Earlier this month, Raspberry Pi announced the release of Wireframe, a new, bi-weekly video game magazine that will launch its first issue on November 8. 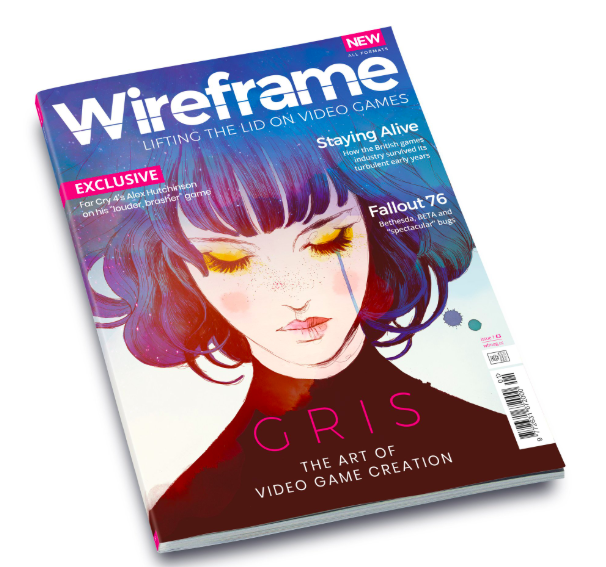 Check out this tweet from Wireframe of their first issue!

Wireframe is aimed to provide an outlet for those designing video games and the work that goes on behind the scenes to create the games we love. Additionally, this magazine will offer guides, tutorials, news, and other useful video game insights.

When asked why Raspberry Pi wanted to release a video game magazine, Wireframe Editor, Ryan Lambie, explained, "The Raspberry Pi's about putting computers in the hands of everyone, and Wireframe will share a similar ethos: we want to show that just about anybody can make a video game, even if it's something quite simple like a 2D shooter or text adventure."

Lambie went on to say, "Our aim is to create an open, friendly magazine that explores how games are made and shines a light on the individual people who make them."

The magazine will be available in both print (3 EU) and free PDF downloads every two weeks. With the release of a new print magazine, the question remains: why sell a print magazine in a world of podcasts, audiobooks, and e-books?

We asked Lambie why they chose to provide both digital and print media for their product. Here is what he had to say:

"While it might be a difficult time for print media, there are still readers who enjoy magazines as much as we do; you only have to walk into a newsagent to see how many niche titles there are for sale on any given subject. Our thinking is that if we keep our audience firmly in mind and deliver quality writing and info they won't find anywhere else, then we'll find our niche, too."

In a comments section on Nintendo Life, one dev shared his thoughts on the push towards print media by Wireframe and Raspberry Pi: 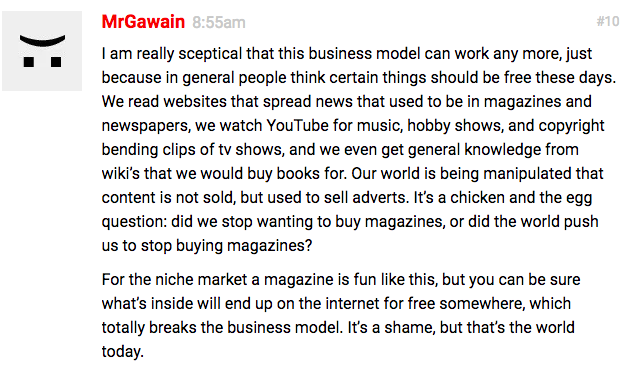 According to Lambie, there's still a place for well-designed magazines, claiming, "They're lovely to hold, flick through, and leave casually lying on a coffee table. If you're working on one of our guides, it's also handy to have the magazine sitting open on a desk, say, while you're following along on your computer.

Lambie went on to say, "It means that we can reach a wide audience of readers while at the same time creating a printed magazine that a core group of people will want to 'buy into' and physically own."

You can order your first, print copy of Wireframe for free at wireframe.raspberrypi.org.