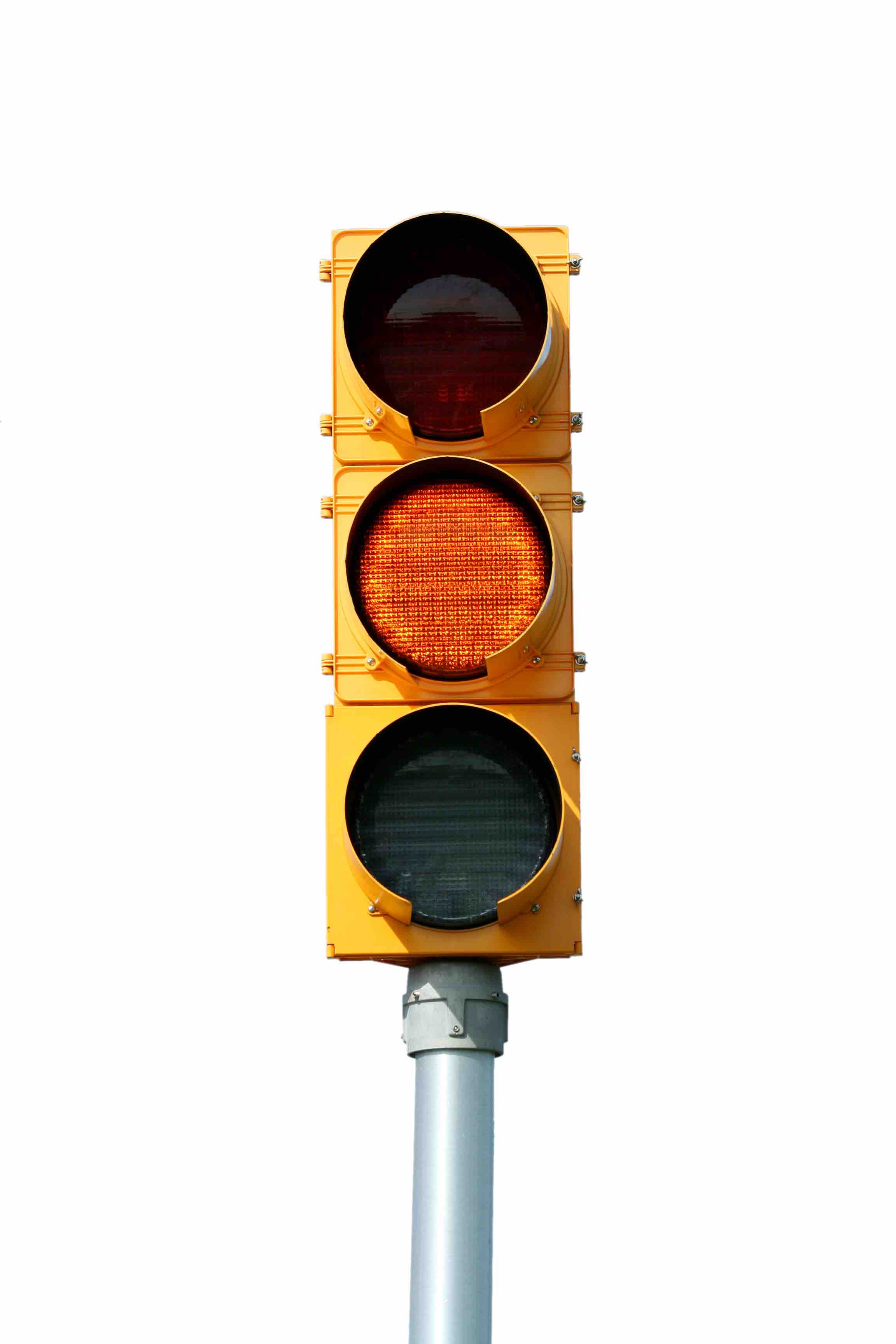 APIs drive the digital economy. They are fundamental to today’s commerce. Rate limiting of APIs is used to ensure availability and prevent abuse.

While ensuring high availability, APIs need to meet SLAs defined for users. To meet these SLAs, checks are necessary so that one user does not overwhelm the system.

Every system or API has different uses and throughput. Also, every API may provide separate limits for authenticated and unauthenticated users.

The rate limit is very fundamental to APIs. Every API needs some form of rate-limiting.

What Is Enroute Universal Gateway

Enroute Universal API gateway is a polymorphic gateway that allows flexible policy enforcement for APIs. It can work as a Standalone Gateway for traditional brownfield use-cases, at Kubernetes ingress or can be run alongside a service for mesh-like deployments. Such flexibility is critical for organizations adopting cloud or rewriting services or parts of it to run under Kubernetes.

What This Article Covers

This article shows how Enroute can be deployed in two different topologies to add rate-limiting to APIs.

One topology is running it at Kubernetes Ingress. Enroute Universal Gateway deployed as Kubernetes ingress controller can be configured for advanced rate-limiting. 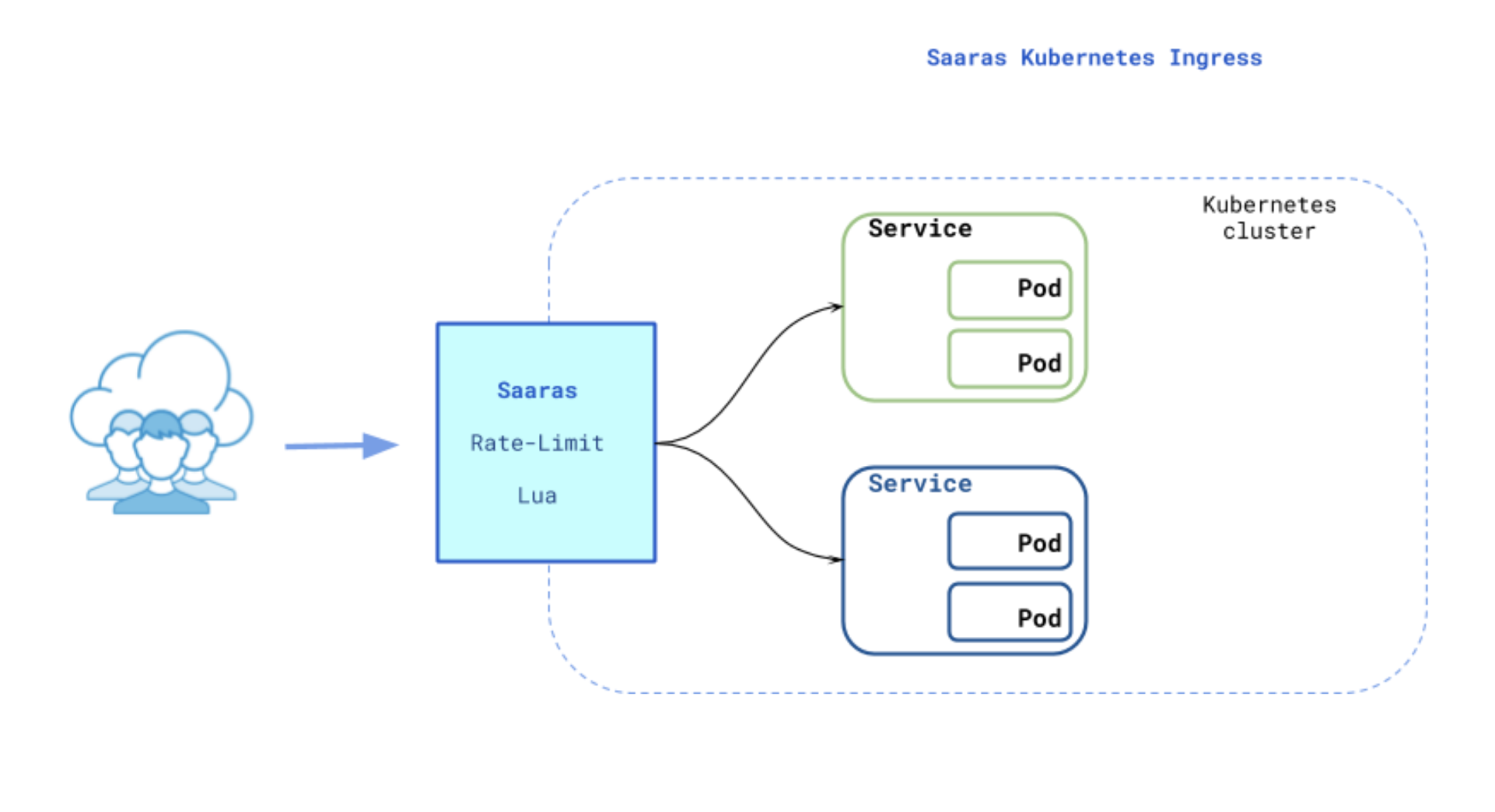 Another topology is running it as a Standalone Gateway that does not depend on Kubernetes. It can be configured in any environment or cloud to run independently of Kubernetes. We program the Enroute Universal Gateway in Standalone mode for advanced rate-limiting. 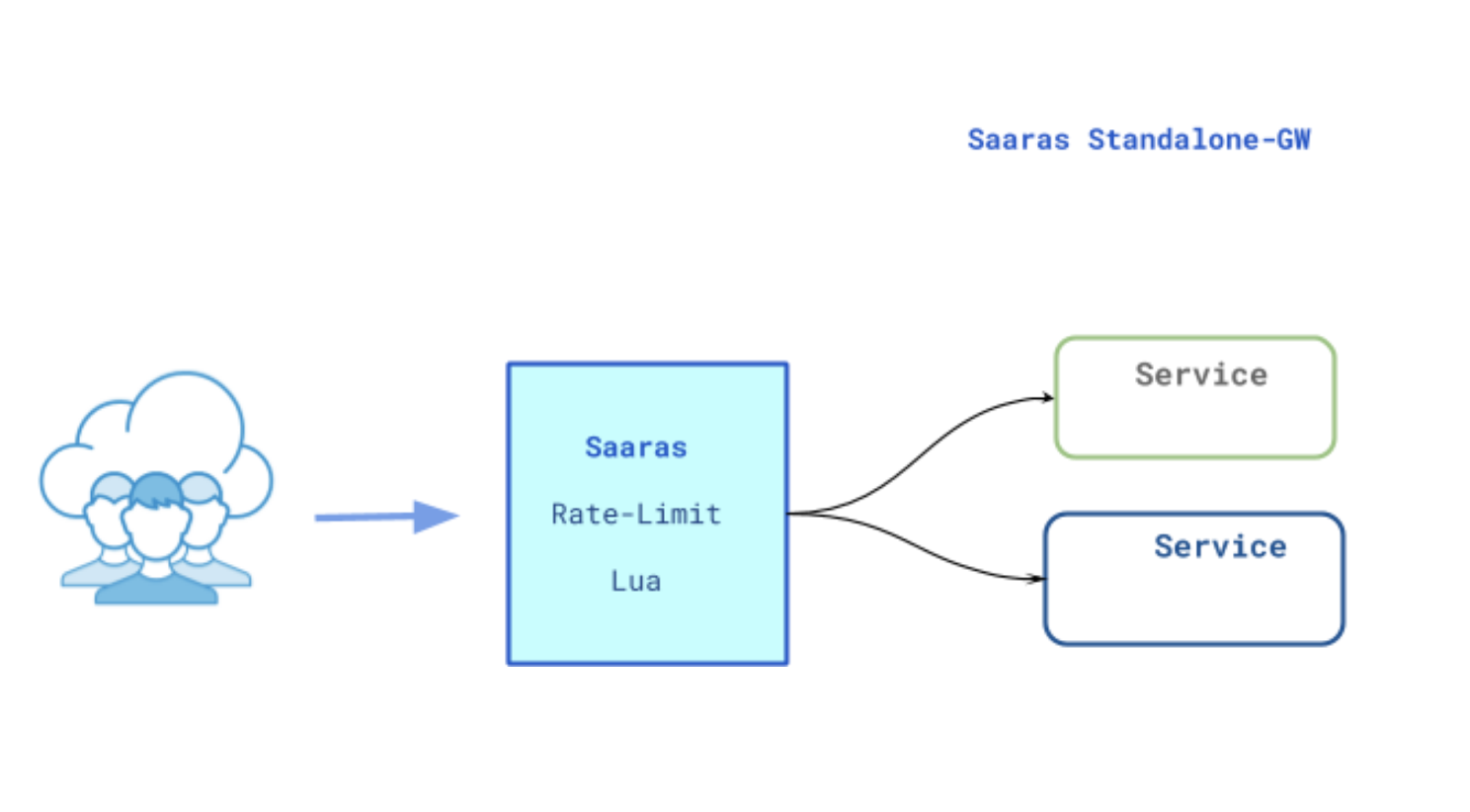 Enroute also supports several other topologies including a Gateway Mesh topology. One Enroute control plane can program multiple stateless Enroute data planes. Every Enroute data plane instance runs an instance of Envoy along with it. This topology is not covered in this article.

Enroute Universal Gateway uses filters to attach additional functionality either at the global level or per-route level. We show how the same filter configuration can be applied across all topologies in which Enroute is run.

Enroute Quick Start — Get Running in Less Than a Minute

This section demonstrates how to quickly set up and run advanced real-life rate-limiting on Enroute. The rest of the article describes in more detail how this is achieved.

The following steps cover how you can run Enroute in standalone mode for advanced rate-limiting.

The quick start is a golang script that invokes Standalone Gateway APIs to program it. The quick-start is written using golang and needs golang installed. The script was tested on golang version 1.13.9

To check configuration, use the following command:

To clear configuration, use the following command:

The Lua script in quick-start extracts the API-key either from the header x-app-key or API parameter api-key. If none of them are present, the request gets rate-limited.

To run traffic, use any of the following curl commands:

The API key passed as a header:

The following curl command results in a 429

When the API key is not found, it is set to x-app-notfound in the Lua script. This results in descriptor match where the rate limit of requests_per_unit is set to zero

The steps can also be run using the following command:

This sets up a LoadBalancer type of service that provides a public DNS name to access it on AWS. Note that to make the example work, we set a CNAME record to point to the AWS domain. This was done to match the programmed Fqdn.

Get the LoadBalancer IP

Note that we have a CNAME mapping from demo.saaras.io to

This user information is either received in a header or as a URL parameter. Rate-limiting then uses this information to count the number of API requests made and limits the user according to the policy configured.

We delve into some of the examples of how rate-limiting is used today and how Enroute Universal Gateway can be used to recreate such configuration. This how-to only covers one configuration for rate-limiting. Also, check why every API needs rate-limiting to go through other real-world examples.

We look at real-world examples specified in why every API needs rate-limiting and use it as an example.

The following steps are involved in recreating the real-world example:

The Lua global level filter gets invoked first. We use it to fish out the token for an authenticated user. We then use this token for our rate-limiting calculations.

The global Lua filter tries to extract the token or API-key sent by the user. This is either sent as a query parameter or as a header. The Lua filter checks both these locations.

Note that the same Lua code is attached as Lua filter configuration when running Enroute as Kubernetes Ingress or running it as a Standalone Gateway.

For every request, the function envoy_on_request(request_handler) gets invoked. This is the entry point. We look for the user token or API key first in a header and then in the query parameter. If we cannot find it, we set it to x-app-notfound to indicate it wasn’t found. This information helps the rate-limit engine decide how it should treat the request.

To rate-limit requests, the rate-limit engine needs state from the request to identify the request/user. This information is specified at the route level.

The above is configuration is for k8s ingress attached to a route. It sends the value of x-app-key to the rate-limit engine.

The same configuration can also be used for a filter as specified in the quick-start script. Alternatively, it can also be specified using a curl command —

The rate-limit engine uses the descriptors to build a token to count the request. In the above case, it’ll use a rate-limit "requests_per_unit": 0 for requests when a token isn’t found.

The same configuration can also be found in the quick start script.

We show how API rate-limiting is critical for APIs today and how they can be programmed on the Enroute Universal Gateway. Depending on where the API is running, the standalone gateway or the Kubernetes Ingress API gateway can be used.

Advanced rate-limiting is a free feature and runs without any special licensing on Enroute Universal API gateway. Rate-limiting is fundamental to running APIs and is provided completely free in the community edition (while other vendors charge for it).

Enroute provides a complete rate-limiting solution for APIs with centralized control for all aspects of rate-limiting. With Enroute’s flexibility, they need for rate-limiting for APIs can be achieved in any environment — private cloud, public cloud, Kubernetes ingress or gateway mesh.

You can use the contact form to reach us if you have any feedback.

Published at DZone with permission of Chintan Thakker. See the original article here.