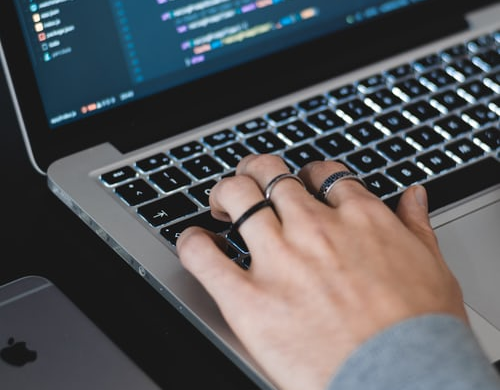 As developers, we love to build tools. And we love to enhance tools. It may be anything: an extension for the browser, a plugin for some product, and so on. And we need a way to somehow react to DOM changes caused by some external process.

It’s really cool if we have an API to use. But that's not always the case. Sometimes we just need to watch for DOM changes. And we may want to go with a naïve approach: to apply a polling technique with the setInterval API   to check if something was changed within some period of time. This approach is pretty straightforward, but it has some tradeoffs:

Here is where MutationObserver comes into play. It is a Web API supported by the majority of modern browsers allowing us to watch for the changes made to the DOM tree and to react on them. Let’s take a look at its API.

You may also like:  How to Track Changes in the DOM Using MutationObserver

Now let’s take a detailed look at config parameter used by the observe() method. This parameter allows us to configure mutation observer to only watch for specific changes. Here is a list of options available for configuration:

In order for MutationObserver to work it must know what it should watch for. So at least one of childList, attributes, or characterData must be set to true. Otherwise TypeError exception would be thrown.

When fired, the provided callback function is called with 2 arguments: an array of MutationRecords representing each change(all changes would be batched if they have happened within some period of time) and an instance of MutationObserver which invoked this callback. Since the observer instance is the same described above we won’t cover it once again. Instead, we focus on the first argument.

Each object in this array represents an individual DOM change and contains the same set of fields:

Keep in mind to process all mutations happening you should iterate over mutations array by simply using the forEach method on it.

You can find an interactive example here (it’s hosted on Heroku, so you may need to wait some time until dyno is started). The source code may be found here.

Published at DZone with permission of Andrey Semin . See the original article here.