Join For Free
How many out there have head this: “We want software like Legos, that way we can snap together the pieces we need to build whatever it is we want.” Yes? Heard that? Lets leave aside the fact that software is a damn sight more complex than small plastic bricks, lets leave aside too the fact that Lego makes a fine kids toy but on the whole we don’t use it to build anything we use at work (like a car, bridge or house), and lets pretend these people have a point….

We start with the standard Lego brick: 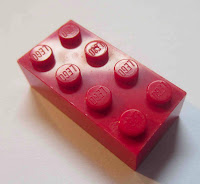 Of course there are multiple colours: 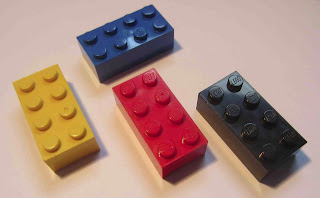 And a few variations: 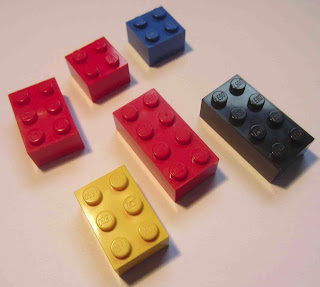 Which now allows us to snap together a useful wall:

Walls are good but to build anything more interesting we need some more pieces, maybe some flat pieces: 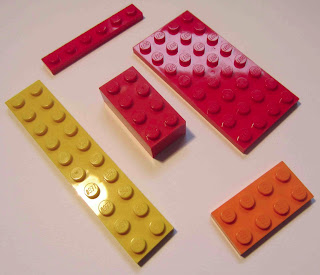 Or some thinner pieces, or some bigger pieces: 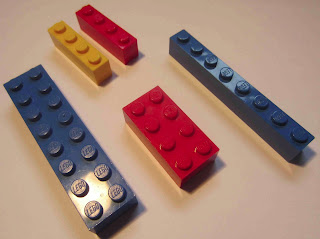 It might also help to have some angled pieces, you know for roofs and things, and remember the slant can go either way, up or down: 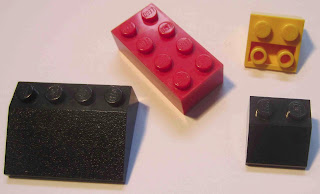 I think we’re heading for a house so we will need some doors and windows: 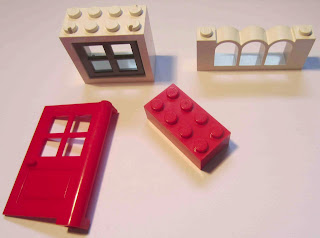 Personally I like wheels, I like things to move, and so do my kids. So we need some wheels - different size of course, and some means of attaching them to the other Lego blocks: 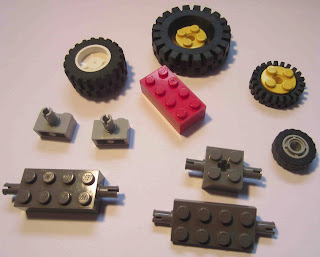 If we are building a car we need to be able to see out…. 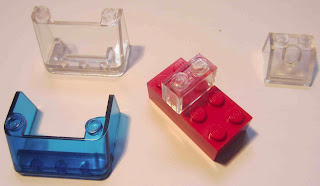 Umm… my imagination is running away, we need to steer, and how about a helicopter, and a ramp to load things onto the car/boat/plane/.… 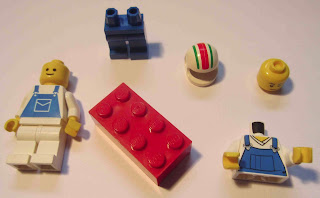 Lego is not homogenous, when you say “Lego brick software” people are probably thinking of the first 2x8 block I showed. But to make anything really interesting you need lots of other bits. Some of those bits have very specific uses.
I’ve not even started on Lego Space/StarWars, Harry Potter Lego or what ever this years theme is. Things get really super interesting when you get to Technical Lego.
But there are some things that every Lego enthusiast knows:
The components themselves are less important than the interface.  The interface stays consistent even as the blocks change.  And over the years the interface has changed, sure the 2x4 brick is the same but some interfaces (e.g. wheels with metal pieces) have been removed (or deprecated?) while others have been added.  There is an element of commonality but the interface has been allowed to evolve.

So the next time someone says: “We need software like Lego bricks” remind them of these points.
Software