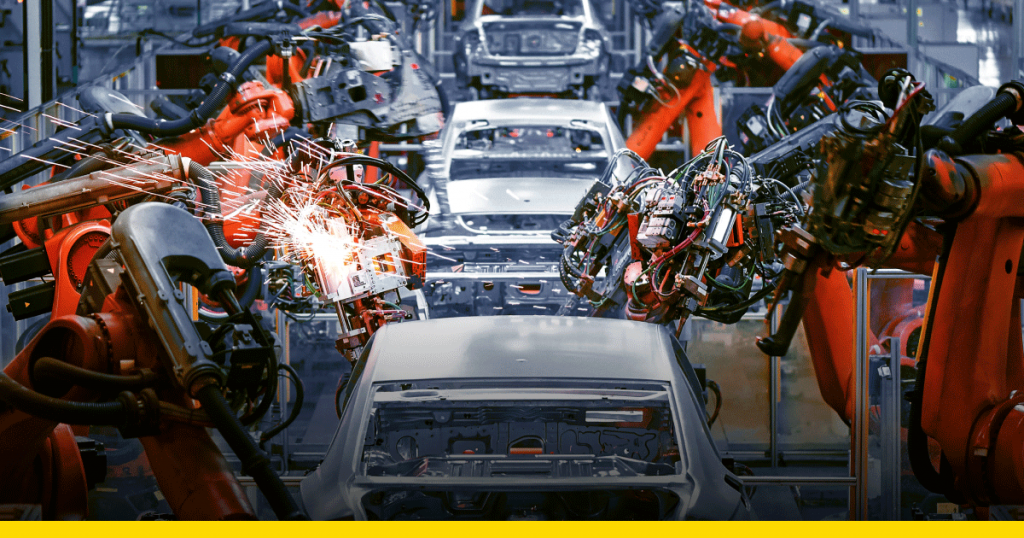 All modern solutions in the field of Smart Factory are, in fact, the same we could see a year or two ago; there aren't any radical breakthroughs that have happened in this area. Companies use the same technologies, but they are learning to do it more efficiently.

For several years, IoT has been seen as a promising technology for manufacturing. However, the adoption of this technology is rather slow. Those few companies that were the first to invest in this area are now leaders in digital manufacturing transformation and have an advantage over the rest of the companies.

Until recently, the main attitude on the introduction of digital technologies in manufacturing was wait-and-see. However, many experts agreed that 2020 would be a watershed year. For example, a 2019 McKinsey report says that the main focus of manufacturers should be on the transition to Industry 4.0. Otherwise, they would risk being left behind the competition.

Today, the situation in the industry is becoming acute: even minimal savings in time and resources or minimal improvement in quality for the same cost will be of value. New technologies such as IoT or AI are seen by many people as the only realistic way to progress. According to PwC forecasts, in the next 5 years, 85% of manufacturing corporations will implement digital technologies in all key processes.

Let's take a look at four key trends that are expected to be the most popular in the next few years.

According to research by Microsoft, 94% of companies are planning to introduce Industrial IoT to production processes by 2021. IIoT has stopped being just a concept or an experiment; it is becoming a practical tool and spreading to various fields. According to IDC forecasts, in 2022, spendings on IoT will amount to approximately a trillion dollars.

Investing in analytics enables companies to move forward consciously, on a par with competitors or even ahead of them. When the use of analytical tools becomes a must-have, it will no longer be possible to build a strategy based on intuition.

AI and ML technologies allow production to move to the next level, which is why their application is so important in digitalization. The introduction of AI enables companies to leapfrog in three directions: speed, scale, and convenience.

Speed and scalability are achieved by automation of production processes and data analysis. AI and ML make it possible to analyze large arrays of data way more rapidly than a human being can. At the same time, ML techniques are improving as well; they have become faster and easily scaled in the cloud.

The introduction of AI and ML has also simplified the work with analytics results and made them universal and understandable.

Growth of Edge and Hybrid Computing

Edge and hybrid computing have become a more convenient alternative to the cloud for storing and processing data. Edge computing is a versatile option that gives the opportunity to process data more quickly than when working with cloud storage. Edge can be used for applications that cannot wait for information to be sent to the cloud. According to forecasts, as early as this year, almost half of all IoT data will be processed and analyzed via edge computing.

In a case when a company needs centralized storage, which can only be the cloud, the principle of "processing in edge, storing, and analyzing in the cloud" can be applied.

The hybrid cloud model enables companies to bring together the best of both public and private clouds. Sensitive data can be protected in a private cloud, while information for public access, such as analytics and applications, is placed in a public cloud. Statistics show that most companies prefer the hybrid computing model.

Many expect broad-scale development of 5G in 2020. Operators around the world are working on the improvement of connection quality by adding towers and local transmitters. The possibility of a simple implementation of 5G in production processes is a matter of not several years, but rather several months.

5G will allow for vastly more efficient use of data from sensors and interaction with the cloud. The fifth-generation Internet will make the IoT more efficient.