In late October, news spread quickly about IBM acquiring Red Hat. The impact on current and future Red Hat customers introduced some degree of uncertainty — given a primary benefit from Red Hat is the open source roots which not only founded the product, but are a strong reason why the solutions continue to thrive twenty-five years later.

Once our schedules were finally able to align, I had the opportunity to interview Murray Rode — CEO of TIBCO. The goal: to discuss the industry significance of the Red Hat acquisition from the perspective of a strong competitor of the corporation (IBM) which now owns Red Hat.

John Vester: What impact will IBM's move to acquire Red Hat have on the open-source community as a whole? 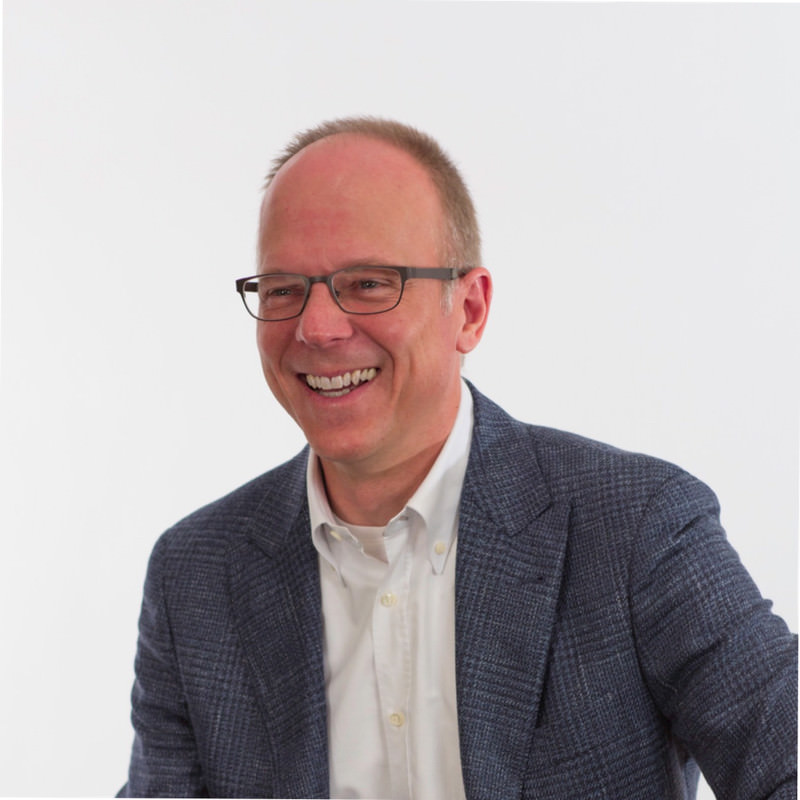 Murray Rode: Concerns have been raised by the Linux community, which can be viewed as a lack of trust that major tech companies will preserve the core values of open source solutions when they take over a company.

IBM says it’s leaving Red Hat alone. Some folks doubt it – and even if that’s the plan today, plans could change. But if Red Hat does remain fairly independent, it calls into question the viability of the rest of IBM’s strategy.

All this said, we do believe in the value of a well-coordinated mixed model of open source and commercial software.

This move is unlikely to have any real impact on TIBCO. In fact, it only validates and reinforces TIBCO’s strategy and market position as a provider of a neutral platform for enabling digital business.

We do this through the TIBCO Connected Intelligence Cloud, which combines essential infrastructure and analytics capabilities for real-time digital business.

Does your go-to-market strategy change in any way?

We’re seeing great traction with our approach to the TIBCO Connected Intelligence Cloud, which embodies a mixed open source and commercial software approach. We’ve been building toward this mixed model for some time, being careful to have an integrated set of offerings.

Typically, when a global market leader (like IBM, TIBCO, Microsoft, Oracle) opts to acquire a smaller entity, the underlying reason is to solidify their position in an aspect of the market that was lacking. Given IBM already has solutions in this space, what is a motivation for taking this course of action?

IBM put everything they had behind Watson and it appears that investment is not paying off for them or their customers. I see this as IBM’s move to build out their portfolio to address customers’ integration needs as well as bring a taste of open source to their proprietary offerings.

Did TIBCO consider making an offer for Red Hat?

That wasn’t an option we considered in any way.

We’re excited about TIBCO’s Connected Intelligence Cloud and our current investments in open source are giving our customers a wide range of choice from a neutral vendor.

Murray Rode was appointed Chief Executive Officer in December 2014, and brings almost 30 years of experience to his role. Prior to becoming CEO, Murray held the role of Chief Operating Officer at TIBCO, encompassing responsibilities for a range of functions, including Finance, Marketing and Corporate Development, as well as a variety of operating groups and business units.

Murray has been with TIBCO (and its predecessor company) since 1995, and has held a number of different roles, including CFO and EVP Strategic Operations. Murray holds a BA from the University of Alberta, Canada.