In this article, we will be discussing the performance benchmarks of Redis and MySQL. We will start with the introduction and installation of Redis over Ubuntu. Then we will move towards the benchmarking between these two. 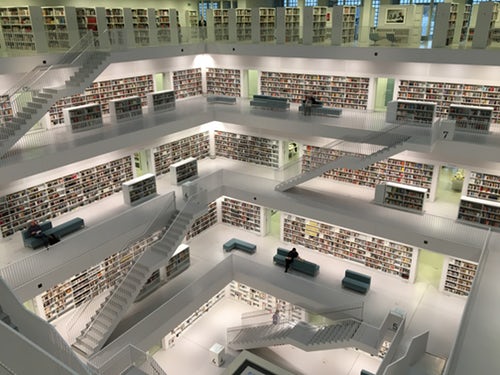 According to the official website, Redis is an open source (BSD licensed), in-memory data structure store used as a database, cache, and message broker. Actually, Redis is an advanced key-value store. It is super fast with amazingly high throughput, as it can perform approximately 110000 SETs per second, about 81000 GETs per second. It also supports a very rich set of data types to store. As a matter of fact, Redis keeps the data in-memory every time, but also persistent on-disk. So, it comes with a trade-off: Amazing speed with a size limit on datasets (as per memory). In this article, to have some benchmarks in comparison to MySQL, we will be using Redis as a caching engine only.

Installation of Redis on Ubuntu

To start with, run the following commands:

These commands would update the apt package and install Redis on your Ubuntu machine.

By default, the supervised directive is set to "no." You need to set it to: systemd. After updating, this section of the configuration file will look like something similar to this:

Save this file now, and to have the changes reflected over Redis, restart the Redis Service by using the following command:

Installation of PHPRedis over Ubuntu:

Now, to enable your PHP code to use Redis as a service:

(When we try to fetch a key from MySQL only):

(When we try to fetch a key from Redis first and then from MySQL if we are unable to find that key on Redis): 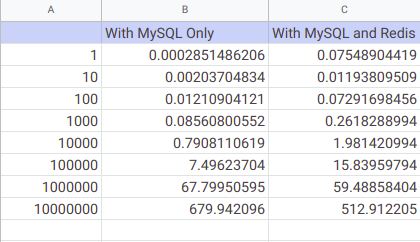 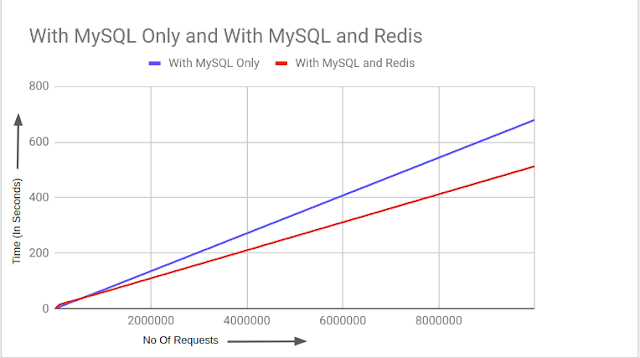