At a previous job (I won't tell you which), I had responsibility for a platform of 250,000 lines of C# code and 6 developers as the main architect. Our system was built in its entirety around Azure Functions and Cosmos DB. This was a huge company, with some 30,000 employees around the world, and our CEO got a deal with AWS. At that point we were paying 8,000 EUROs per month for our development environment - Seriously!

Our CEO was smart though, and struck a deal with AWS, probably due to that the company as a whole (I can only imagine) paid millions of EUROs per month for their cloud services in total, and was able to significantly reduce this number by porting "everything" to AWS. At this point we started pondering how to "port" our Azure Functions and Cosmos DB to something we could run in AWS. And yes, we even considered running the Azure Function debugger executable locally in servers inside of AWS - Needless to say, but this was simply suicide, and the whole idea was canned, the project had to be scrapped, and a "brand new AWS lockin project" was initiated - The irony ... :/

We paid 8,000 EUROs per MONTH for our Cloud services

Facts are, I could have signed up for one single VPS, paid 200 EUROs per month, and easily served the exact same application on a single server if I had architected the thing. Needless to say of course, but I "inherited" the system, at which point it was so misguided it couldn't possibly be saved. And at the time I got into the project, the team had taken a sip from every single Kool Aid container possible to imagine within Azure's universe ... :/

And (duh!), of course, the system had been hacked at by roughly 10 developers for a quarter of a decade, implying the cost of replacing this thing was arguably the annual salary of a single developer multiplied by 15. Not to forget of course, it would have taken us 2/3 years to simply hack out its code - And customers were literally banging on our door to get to use the thing in production ...

As a funny twist of irony, we weren't even using Cosmos DB's main feature, since we needed atomicity in our database, and hence all write operations had to go through Cosmos Stored Procedures (JavaScript functions, the horror, the horror). Sorry for going all graphical on you, but the best way to illustrate our dilemma can only be achieved by the following very, very, very graphic image, that extremely graphically explains how I felt about the whole situation ... 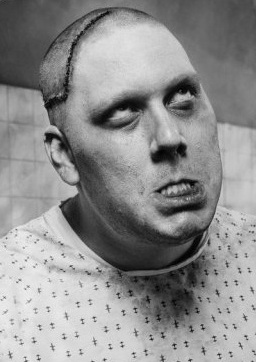 Ignoring the architectural flaws of the system, imagine a 6 developers strong team, having a development environment, costing your employer 8,000 EUROs per month. This is two developers' salary where I live! I know finances and such might be difficult for a developer to understand, so let me explain why this is important for you as a developer with an "analogy"; Imagine you going to your CEO to ask him for a raise, at which point he'll tell you as follows ...

Sorry, we're using all our money on Azure/AWS. Hence, we've got to cut your salary by 50% to simply survive ...

Seriously, this is why this stuff is important for you. You see, your CEO has an "IT budget", and your salary is a part of it. Implying, the more money you waste on Cloud Kool Aid, the less money he's got to give you salary - It's simple math - For God's sake, you're trained to understand this - You're a scientist.

If I had been the architect of that thing I told you about above from the beginning, I would first of all have created it 100% portable, as a "Nomadic Cloud System" - And if one of my developers came to me and told me about "these amazing Azure Functions and features of Cosmos DB" - I would have chased him out of the building with a STICK!

In fact, one 100 EURO per month VPS machine, can probably run between 30-50 web apps. Another 100 EURO per month VPS machine can probably host equally many databases. Then if I built the thing on top of Magic, I could have scaled it our horizontally as I see fit as we put it into production, by segregating my micro services to as many machines as were needed to run the thing in our production environment.

And if some other VPS provider gave us a deal, I could port the thing in 5 minutes to a completely different provider. At the end of the day, reducing 8,000 EUROs per month down to 3/400 EUROs per month - At which point my CEO would tell me as follows ...

THAT's what it's all about, and why you should care! 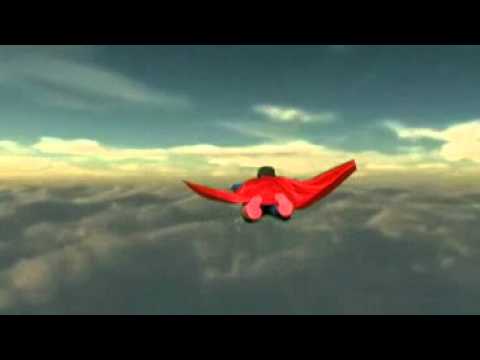 Control the clouds, don't let the clouds control YOU!