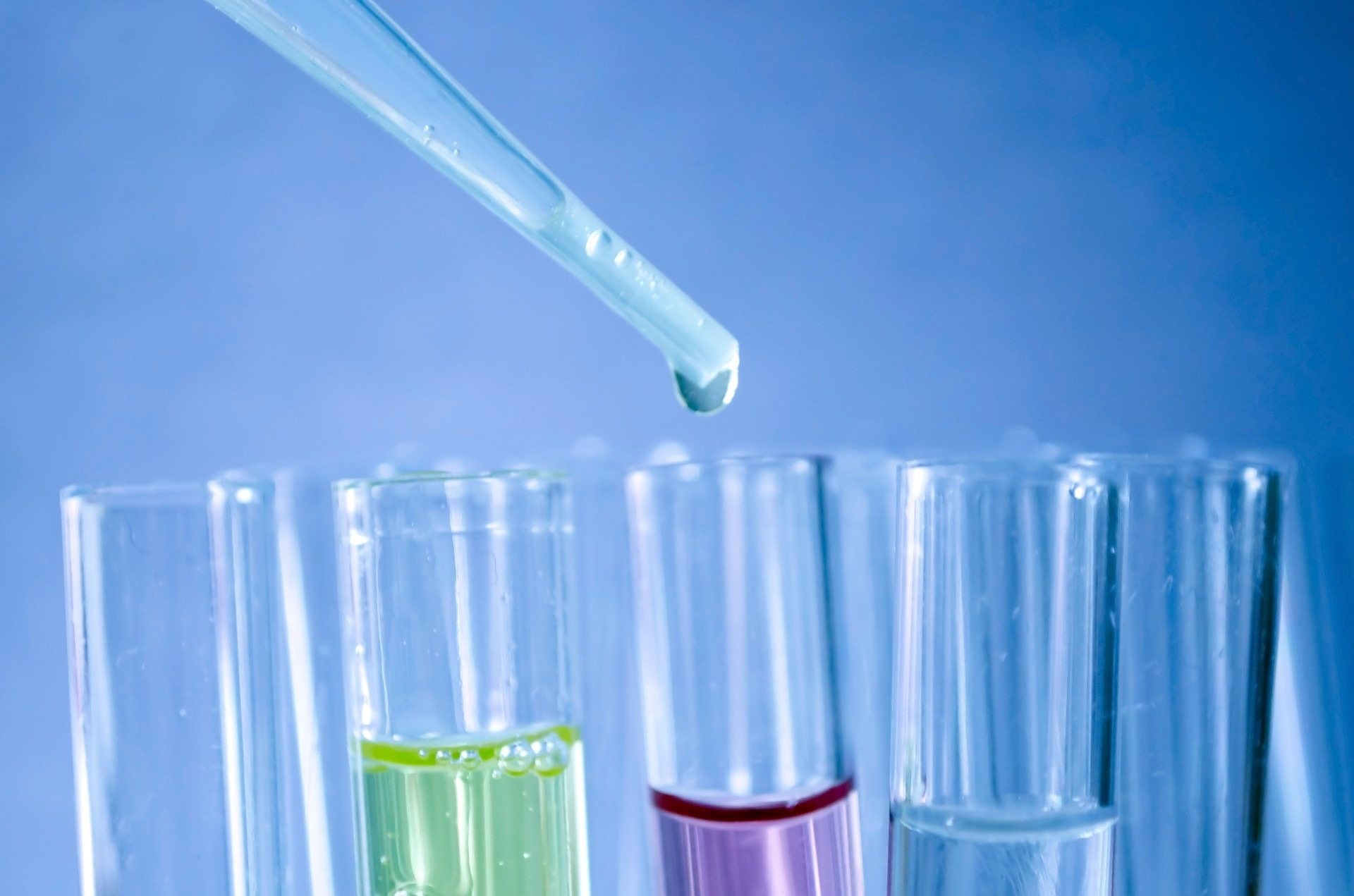 Use regression testing to ensure the latest code doesn't hurt your product.

Regression testing is vital for a business to release high-quality software products to the marketplace. With a host of technical and commercial advantages, every company should make more investments in regression testing to better control the processes, resources, and budgets of their software project. This article will give you more insights into regression testing, from the definitions and benefits, to the methods to build the best tests and the automation tools supported.

Regression testing is a software testing practice applied to ensure the application continues to perform as expected when we add any change, update, or modification in the source code. Whenever developers change or update the code of their software, even a seemingly insignificant alteration can lead to unexpected consequences. They may involve dependencies, defects, or malfunctions. Regression testing emerges as a way to mitigate these risks so that the previously developed and tested code remains operational after new changes.

You may also enjoy:  Regression Testing: Tools and Techniques

Regression testing is responsible for the overall stability of software performance by preventing code changes from breaking the existing functionality, enhancing product quality as well as user experience. Therefore, it is generally the final step in the multiple-step testing process before the changes are integrated into the main development branch.

When Do You Apply Regression Testing?

Typically, regression testing is applied under these following circumstances:

Why Is Regression Testing Necessary?

How to Implement Regression Testing

Agile development approach has become a trend among various organizations due to a wide range of beneficial effects it brings. Product teams can enhance product quality, minimize the release time to market,  improve the return of investment or customer support system. Nevertheless, product maturity always requires continuous updates and improvements in software function, leading to a challenge to mitigate the conflicts between newly added features and existing ones. Regression testing in Agile is responsible for aligning updated and existing functionalities, prevent unexpected defects from causing detrimental effects on your product.

Regression testing can be executed manually on small projects, but in most cases, repeating test suites continuously after any code changes is too time-consuming and hard to control. Thus, automation testing tools are crucial in a software project that undergoes a tremendous number of test cases. Additionally, the right tools can significantly identify all surfaced bugs and eliminate them early in the pipeline.

Click here to dive deep into each automation tools.

If teams can put enough time and effort into planning a test strategy with automated regression testing, they can take significant control over budget, process, teamwork efficiency, and, most importantly, release  a more high-quality product to the market at a faster speed.

Plan Your Regression Testing Strategy by Asking the Relevant Questions