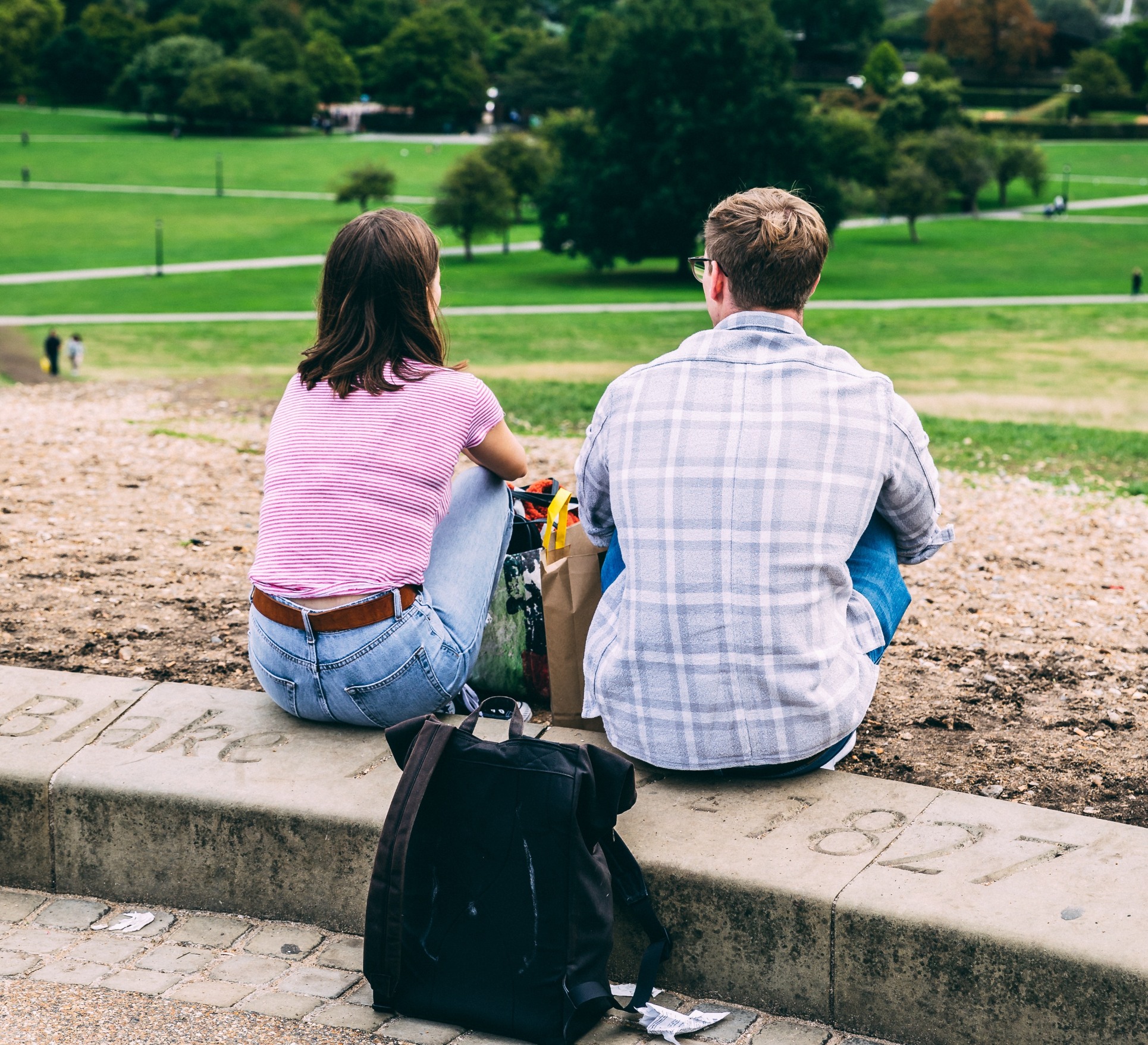 Even at work, it's all about who you connect with.

Malcolm Gladwell famously shed light on the role of 'connectors' in his best selling book The Tipping Point. He regarded connectors as, obviously, people who know a lot of people, but more importantly, people who can connect different worlds and spot things in one world that can be applied in another.

Or as Gladwell himself said, "connectors are people who link us up with the world. People with a special gift for bringing the world together."

Such people are worth their weight in gold in the workplace, but are you able to identify them when you see them? Recent research from Stanford Graduate School of Business set out to identify some key characteristics of 'social brokers,' and in the process spotted vartious kinds of brokering in the workplace.

The key characteristic of brokering behavior is their ability to fundamentally change the social networks of other people. This is usually in a positive way in helping to create new relationships, but it can also be negative if relationships are severed or bonds are soured.

To try and assess just how common each of these types of broker are in the workplace, the team developed a number of experiments to explore how many of each there are in the workplace, and indeed, how much of our own time we spend in each role, for indeed some of us do perform each during the course of our working week.

The most common combination was intermediaries and conciliators, as people often reported acting as both the connector of people and the mender of relationships, which is understandable as both are ostensibly positive and healthy behaviors. It also suggests that people who attempt to enhance their social influence do engage in a active brokering behaviors.

The analysis found that intermediaries are more likely to be extroverted individuals, with conciliators more likely to be those who value their moral identity. Perhaps not surprisingly, those who scored highly on Machiavellianism tended to engage in the divisive form of brokering most often.

Brokering behavior did seem to have a distinct impact on how people were perceived at work, however. For instance, one's brokering style influenced how trustworthy people were perceived or how much status was conferred upon them. Status was an especially common reward for those engaging in connecting behaviors, with trust the most usual reward for those rebuilding broken ties via conciliation. The dividers in our midst may seem to have little upside, yet they did nonetheless appear to gain a dominance dividend among their peers.

"We find that intermediaries and conciliators receive a positive return on their investment. Their helpfulness is socially rewarded," the researchers explain. "Cooperation catalysts, who are essential within organizations of any kind, receive positive reinforcements for their social influence."

For the Machiavellian types however, whilst they do gain a dominance boost, they were also viewed as far less trustworthy than their peers and enjoyed lower status as a result. Perhaps unsurprisingly, their behaviors had an overall negative impact on their social capital.

If you want to engage in networking to advance your status at work therefore, it's perhaps best to start as an intermediary, especially if networking isn't something you actively warm to. By connecting up two or more people, you're not only being helpful to them but are sending out strong signals that you're well connected, influential and helpful to others, all of which are eminently positive traits to have associated to you.

"The take-home message is that helpful social brokering is a win-win-win situation," the researchers conclude. "The broker benefits from being seen as helpful and influential, and the parties brought together by the broker benefit from new collaborative ties."

A Manager's Guide to Building a Relationship With the Team