responsive web design has been one of the more important innovations in website and app development in the past few years. this technology and technique allows companies to build one site that automatically formats to all devices. before this, developers and testers would have to craft sites separately for different devices and operating systems, which was time consuming and expensive.

several trends in consumer behavior have contributed to the growth of responsive web design and mobile app development . let's take a look at some of those, then at how these trends are playing out in the u.s.

user experience transformation at a glance

hubspot recently published an article with a range of statistics about ux design , including the following:

with all of that in mind, it's clear that developers and testers need to be highly focused on mobile user experience management. this doesn't necessarily mean abandoning the desktop, but therein lies the true value of more intelligent design and development — being able to take a mobile approach and not having to deal with extensive re-work for desktop versions.

this brings to light an important distinction that forrester analyst julie ask recently broke down.

a common misconception about ux design

ask wrote an article in the huffington post in which she argued that mobile-first strategies are not the same as responsive web design. she noted that this distinction holds a lot of water given that nine out of every 10 businesses are looking to leverage responsive web design soon (according to forrester research).

ask pointed out that mobile apps will simply not be capable of reaching the full spectrum of potential audience members, whereas websites can. as such, ask argued that experiences need to be "app-like" across the board for the best possible results.

she said that this can be achieved by going above and beyond simple responsive web design to craft a more robust mobile experience regardless of how users are digesting the content. 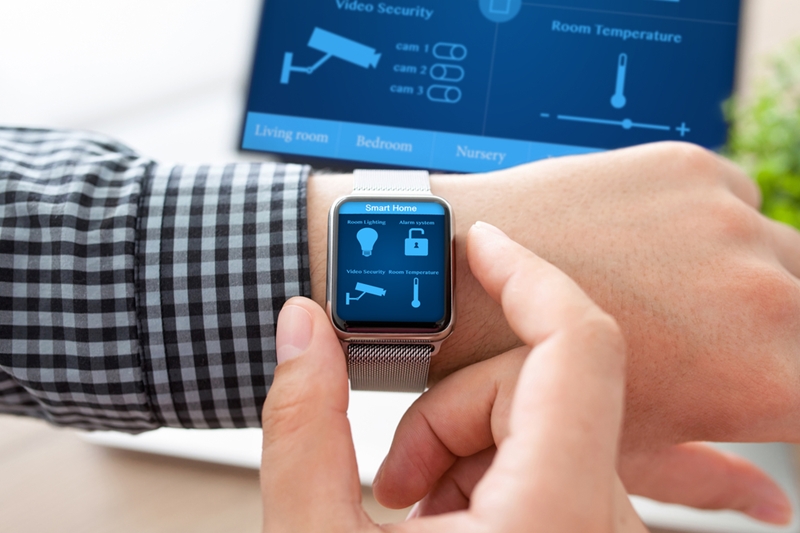 it's important to note that choosing between an app strategy and a responsive web program is not necessarily required these days. however, knowing the strengths of each is important. cto vision reported that developers should be focusing on user demands and preferences to understand whether native apps or responsive web will be the best way to go for each campaign, specifically looking to target efforts that will generate revenues in the long term and best use the skills and resources on hand.

this demands a lot of analysis of customer usage data. consumers are beginning to expect consistent experiences across a range of channels and platforms, so in general responsive web and mobile app development both need to be prioritized, rather than one or the other.

how will you strike the balance?