We often think of API definition as beginning with the description file, most of us are using swagger or OpenApi. The challenge with this approach is that API producers often get into the weeds on resource names and methods before actually determining what the API capabilities need to be.

When a company decides to release an API, depends on the API type, she must first accomplish an MVP (Minimal Viable Product). Then, this API must go through some feedbacks from the API consumers in order to make sure the API provided is functional, reliable, and usable. 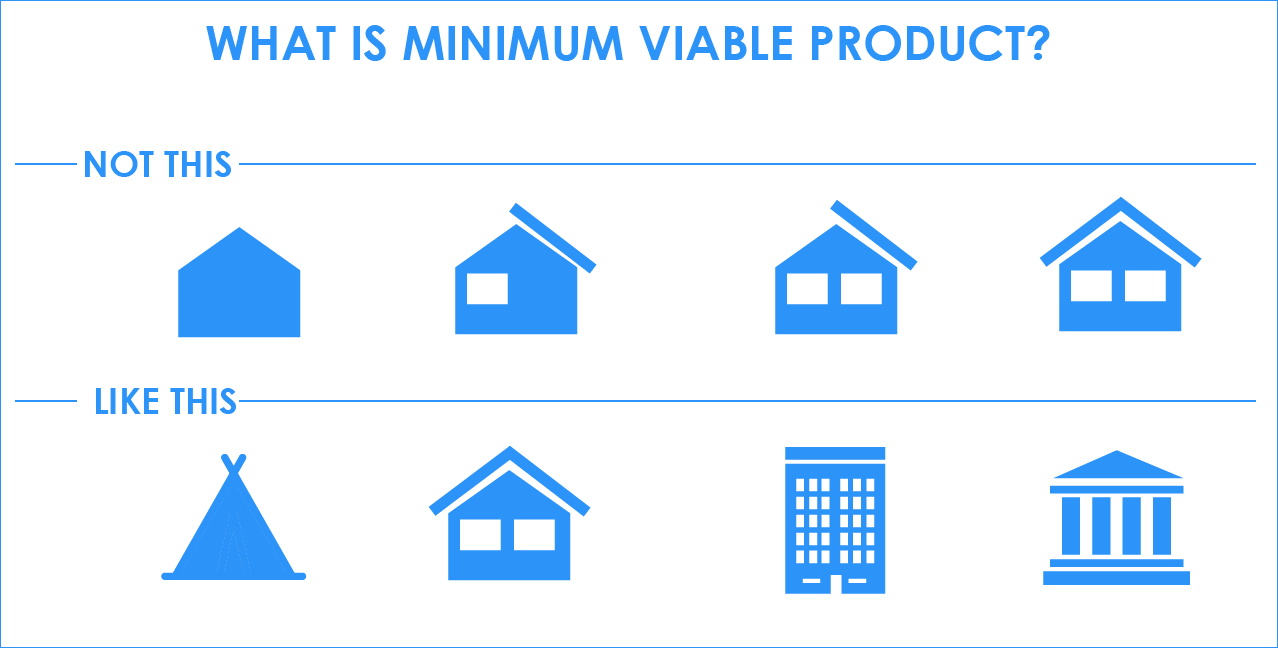 Let's quickly go over the types of APIs, as most of the APIs can be divided into 3 groups — public, private, and partner.

This is the most closed format of providing and consuming APIs. Often, private APIs are built to enhance process automation inside a company between systems. In other words, this is about integration economy inside one company.

Partner APIs are revealed to other companies with whom we are ready to build a more tight connection. The other company might use some of our product data to expose our offering to their clients.

The company building REST API is providing other companies with a machine-readable API spec (swagger or OpenApi). Why? With that partner (candidate) could generate a mockup API mimicking your production API and develop integration against it. That would speed up integration and also reduce your work amount.

These APIs are listed in catalogs and not hidden from anyone. They are online and anyone can access those APIs (sometimes with authorization keys or another authentication mechanism) and the API definitions are public and visible to all.

Many organizations opt for the fast, easy win by releasing an "MVP" into the market with the intent to build on those concepts from there. While that may work for traditional products, it is far more challenging with APIs because of their role in applications that depend on them.

If you are going to provide an API that is both desirable and stable, you need to ensure that your initial API release is functional, reliable, and usable. A death knell for APIs is releasing constant breaking changes or updates that require the app developer to rework their app. 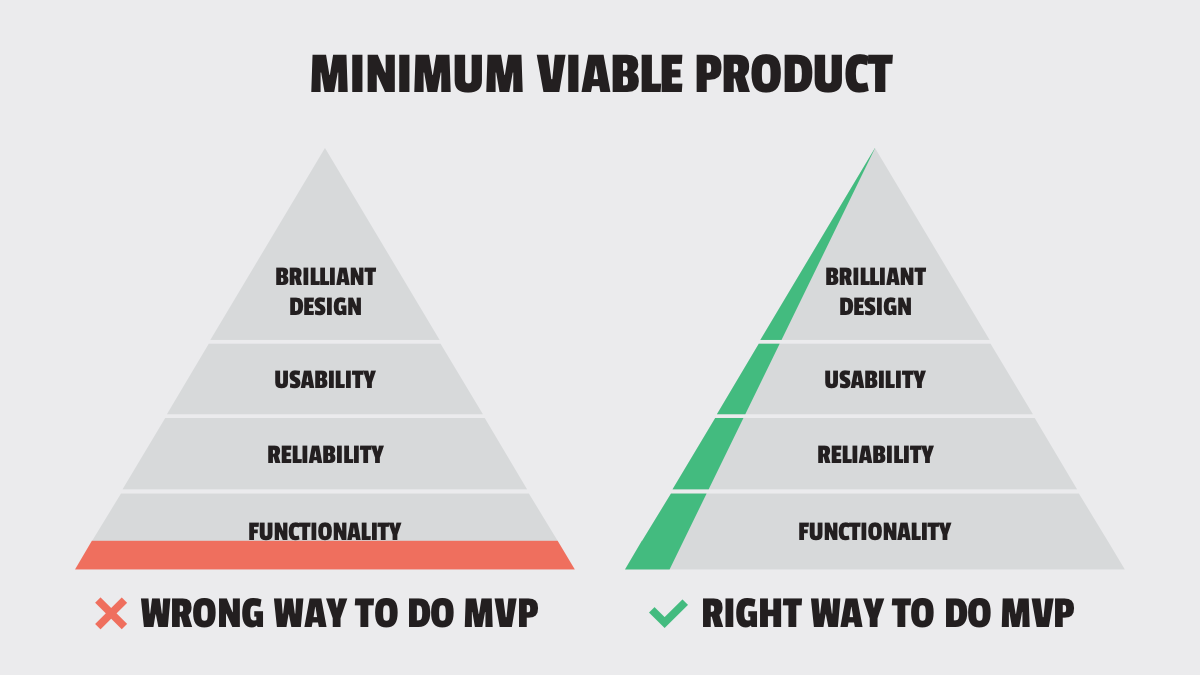 Nowadays, most of the companies have embraced the LEAN and the Agile methodologies, especially the working in sprints and doing a demo for clients each sprint. By doing this, the company allows refining the required vs desired capabilities before diving into the details of how to implement those capabilities, this is not only saving money in the long run but making sure that the API/product has actual value.

The main goal of this is understanding the value to the customer and constantly readjusting based on feedback got from the API consumers.

Taking the time to test your APIs in the market before committing to code or a roadmap can be a big investment of time and money. But making that investment pays off in many ways. Let's look at some of the benefits of this approach:

If you ask for feedback on your API concepts, you need to be prepared to react to that feedback and make sure that your organization is able to react to changes in plans. In other words, you may have to sacrifice speed for quality.

Depending on the complexity of your API and the urgency to release it, you can use any number of techniques to get feedback on your API. 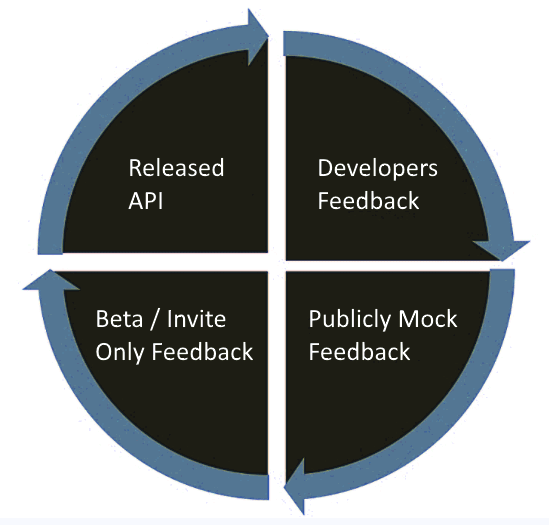 Organize a developers group in order to get feedback first of all from those that are going to actually use your API on the development level and on the concept/idea of the API itself. The goal of this is to make sure the API is something that is needed and can be adopted by developers.

Here are some tips for organizing a developer focus group:

Ideally, you follow the focus group sessions with what you believe will be your first version of the API, but in mock form. The goal of this API (mock) is to move from concept to reality by exposing the API interface along with some mock data in a playground setting.

This will let developers make calls to the API, encourage feedback on the interface design and payload construction.

Providing client SDK can benefit later on, but not recommended for the first stage as developers will not actually use your API as they want and will be stuck in the SDK and what he allows.

Some things to consider when you make API mock available:

Okay, so we have gotten feedback on the API from focus groups before writing a single line of code, and we created a mocked API along with first-draft documentation. Now it's time to hit production.

This is where you really need to evaluate your risk tolerance. If your API does not involve secure information or mission-critical capabilities, you can deploy to production and open it for general use.

It is advised to slowly roll out the API to General Availability stage by providing the API to a limited audience.

This gives you yet another opportunity to gather feedback and make improvements before making it more widely available.

Here are some general guidelines for the Invite-Only phase that can help you ensure your API is solid and meets market needs:

Set a pre-defined time range for this phase. Being in beta is addictive.

For this, I personally recommend creating release criteria for an API (same as a regular product):

Once you meet your release criteria, you are ready to release.