JavaOne 2014 is my ten year anniversary of attending this conference in San Francisco, California, USA. I remember when I first stepped off the plane in the terminal, walking through the area, collecting my luggage, getting the cab to then the distant Metropolis Hotel in 2004. I didn’t know at the time that the low cost Metropolis was probably not the best for comfort. I spent only a week in the city, arriving on the Saturday and flying out the next Saturday morning. In those days, JavaOne, ran from Monday to Friday. It was great fantastic experience to witness the last vestiges of Borland, before the company disappeared, and I met innovators in the industry. The most famous person that I respected at the time was the one and only, Craig McClanahan, who created the Struts 1.0 web application framework, which sorted out the problem of spaghetti code in JavaServer Pages. He also created and helped the Apache Tomcat project. My goodness, if we had #selfies back then, I could be looking at them now. 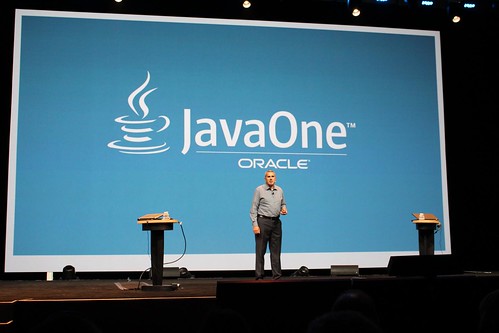 Why did I ever decide to attend JavaOne? You, the regular reader of the blog, perhaps already know this story. In 2004, I opportunistically created a Java User Group, embryonically named,The London Struts Networking Group, which over the next couple of years transformed to the Java Web User Group. A decade ago, everybody, any Java enterprise person, who was anybody, was subscribed to the struts-user@jakarta.apache.org, including some big Apache names, Don Brown, Wendy Smoak, Naill Pemberton and many others. I asked on that list in May 2004, sent an email to the subscription list, if anyone in London was travelling to JavaOne 2004 and secondly, if there Struts Users in London who wanted meet up in a pub in town. Actually, I thought many people from London had the chance and reason to travel San Francisco. It turned out that I was the only person going to California, because raising the funds, negotiating the holiday leave with your boss were (and still is) a substantial hassle. People responded to call out for an impromptu meet-up at London’s Waxy O’Connors pub (sadly rebranded and no longer exists) we had a more than dozen people turned on a weekday evening. Some people did not know who I was and could recognise me by face, let alone hear me.

So much has changed in a world, there were no prevalent social networks in 2004. We did not have Twitter, Facebook and Google+ and yet we managed to organise around community. It was thanks to a certain Duncan Mills that the burgeoning JAVAWUG held on for a couple of years, before we found at home at Skills Matter. 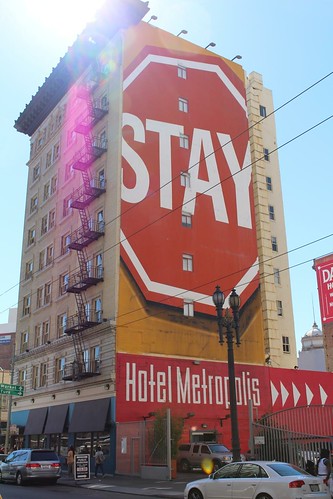 Closed off Howard Street at the Moscone Center 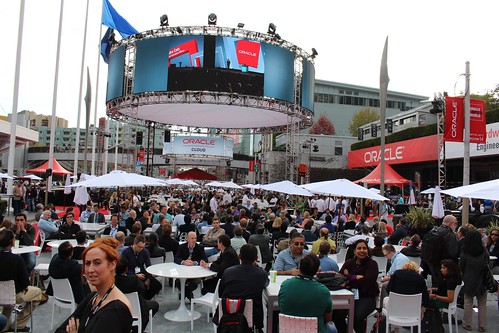 I remember my first JavaOne in 2004 very fondly, because it was there I saw a couple of people that were well respected in the community: Kirk Pepperdine, Manfred Riem, Bruno Souza, Cathy Sierra, etc. The community was sparsely populated across the globe, but it was much bigger than I thought thanks to a great empresario and connector, Aaron Houston. I saw many talks and sessions, I was exhausted from the Moscone Center, travelling up and down, my feet were sore. The Borland party was groovy, The Thirsty Bear meet equally illuminating. I had been contracting professionally for about 18 months since the stock market explosion, and therefore, I self-funded the hotel, plane and conference ticket. The session started at 9am and then there late night BOFs that finished at 11pm at night! It was some show, very busy and exciting to see the American side of the Java. It was so worth it to be there then. What happened next? We know the answer, it was his-story (or her-story). 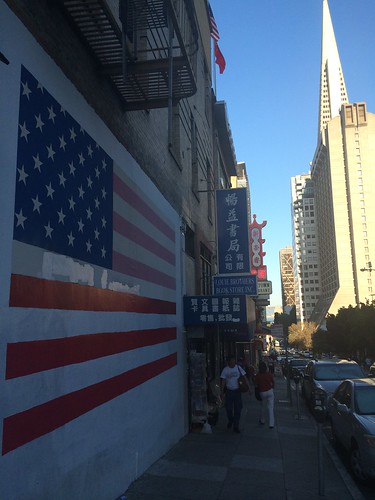 In 2004, I was less experienced writer, just actually finding my feet and voice. I was surprised that I swore a lot, which was disgraceful. Hopefully, I have rained that behaviour in. Struts 1.0 was king, the community was less diverse than it is now and everyone felt closer to the cause. Nowadays, your preference might be technology: Scala, Clojure and Groovy; mobile, desktop and server; functional or object oriented; iOS or Android and so on. The common root is the Java Virtual Machine and the platform that ties us all together.

My celebration of 2014 starts with sore point. I almost did not make it to San Francisco, I submitted a few presentations talks, all were rejected, because the abstracts were not clear enough to the reviewers. You might be surprised, coming from a book writer, but this is down to me, my fault and mine alone. I luckily had a chance to talk in BOF session and hence I had the viability to fund the operation. (I will say something about the root of all evils in a subsequent article.) Ten years ago, I was a relatively new IT independent contractor on my first stint. Now, I am an independent contractor, again, and I asked myself what has changed? Hence, I started to write this set of articles to establish a deeper hidden meaning and understanding. I have reached certain conclusions about conferences, including this JavaOne 2014. There is no need to be worried, now, because I thought that this JavaOne 2014 was one of the best for getting inspired for a while and one of the reasons is that I had only one presentation that was early in the week, then I could enjoy the attending the conference like an attendee. I was a complete attendee in 2004, I knew Struts, Servlets, JSP, bits of J2EE, EJB, Applets, Swing and Java SDK 1.4. I was no Java Champion, no Alumni, no special one, just a newly minted fledging JUG Leader and yet this was just the beginning of a special journey.

PS:I searched the Internet and found copies of my old blog on JRoller; Struts Birds-of-a-Feather 2004

This is one of my favourite JavaOne 2014 Selfies. This is Fabrizio Gianneschi @javabird 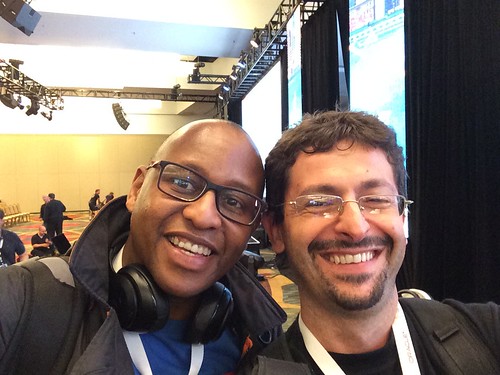 This is not my car 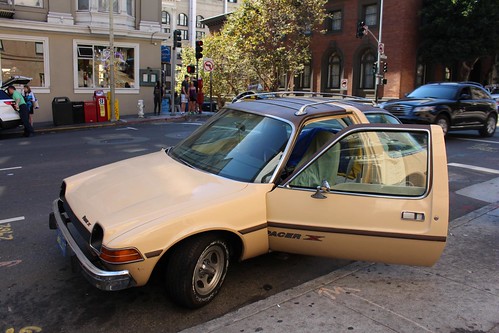 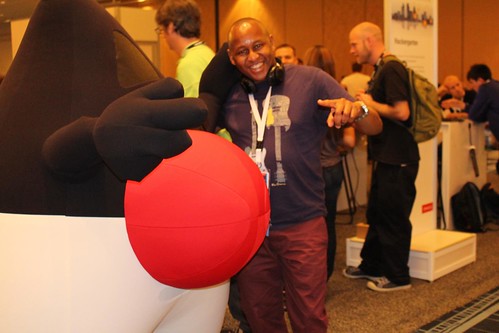 Here is a huge clue to the overall theme of this JavaOne 2014.
Jose Pereda (https://twitter.com/JPeredaDnr) demonstrates the Leap Motion controller manipulating a digital virtual hand in JavaFX 3D space. 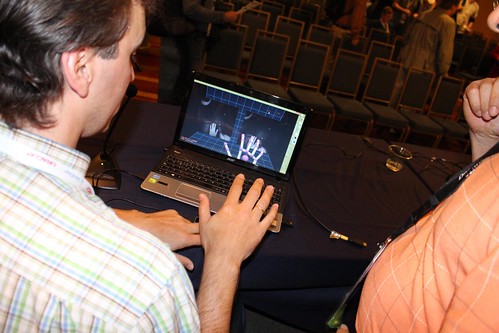