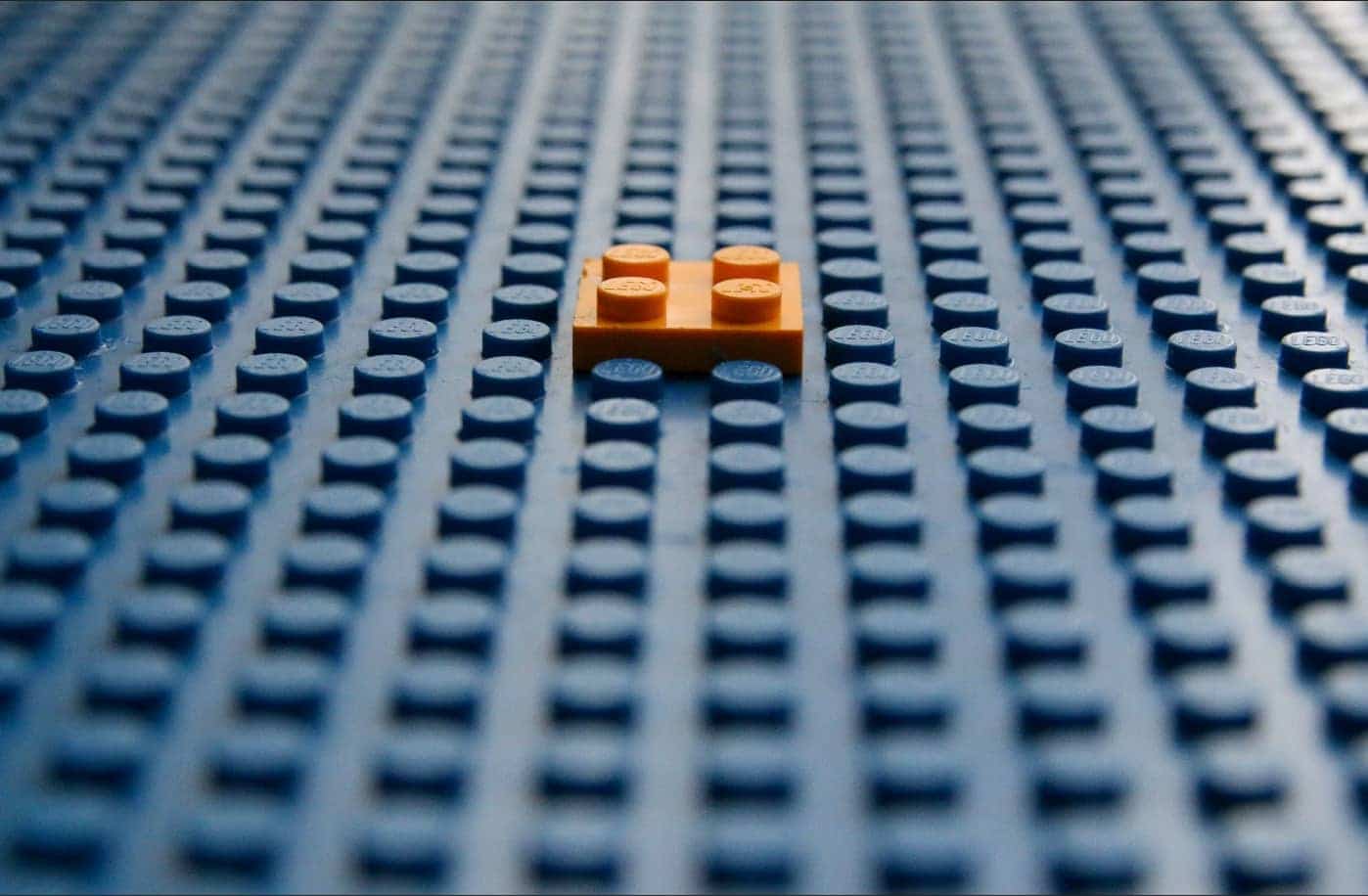 The key principles of almost all the IT enterprises and startups focussed today are:

The above 3 principles are now strong pillars behind a good digital strategy and a critical part of a good innovation team.

Low code development and serverless has already increased the speed of development and reduced the overall cost of ownership of an application, but still, there is room for further gain. This further gain can be achieved with the proper design of a code by considering the reusability of certain functionality across different services.

Kumologica gives components that allow the developers to build a reusable functionality easily and at the same time a quick and seamless way for sharing the reusable component with the peer developers or across the team.

In Kumologica you can build a reusable integration block using a processor node. The common functionality or logic that has been identified to be reused across different services or flows can be defined between the processor in node and processor out node.

In this scenario, developer A builds a service. The team members later find that the service they are developing requires a similar logic. Now we will see how developer A will build the reusable logic in Kumologica and how it’s going to be shared with his peer developers.

In order to create the reusable flow, we are going to make use of the subflow option under the processor node.

Developer A selecting the reusable logic block and exporting using copy to clipboard. The copied JSON content is shared with the developer.

Importing the logic block by peer developers on their designer and refer the block in their main flow using processor node.