RT-Thread Studio IDE v2.1.0 is releasing! In my last article, you got to know the features of RT-Thread Studio and may have downloaded it for development. So let's head to see what's NEW in its v2.1.0.

Make Your Own Board Supported Packages!

RT-Thread Studio V2.1.0 offers a tool associated with tutorials, which helps developers create the BSP visually. Developers can now easily make a board support package (BSP) and upload it online via the SDK Manager. The BSP tool supports configuring the graphic configuration of dev boards, documentation, and projects. The prompt of every configuration item is shown in front of the interface to help you understand. Also, this time, the Studio team gives a sweet thought. They make the configuration information available for preview! Check out this tutorial to make a BSP by yourself. 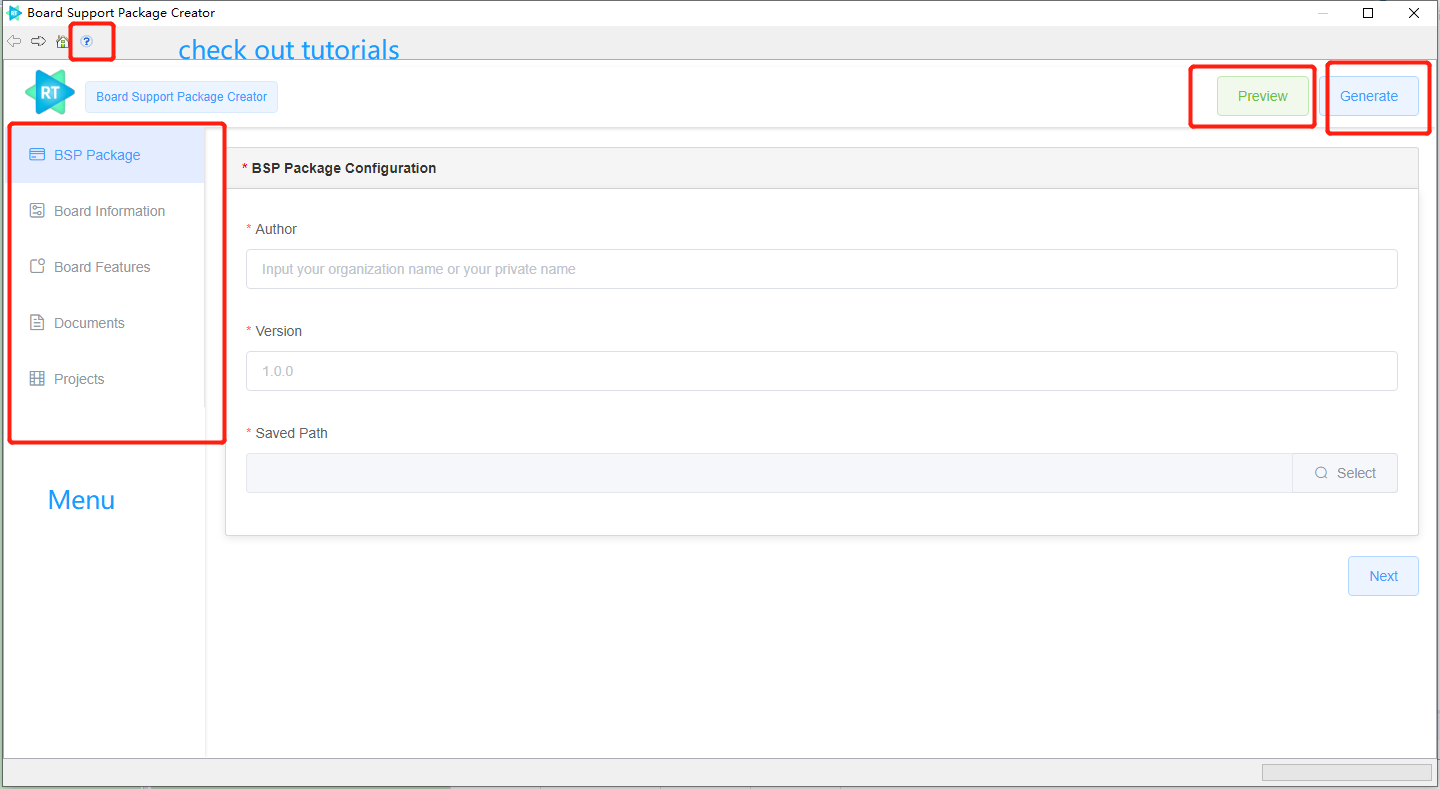 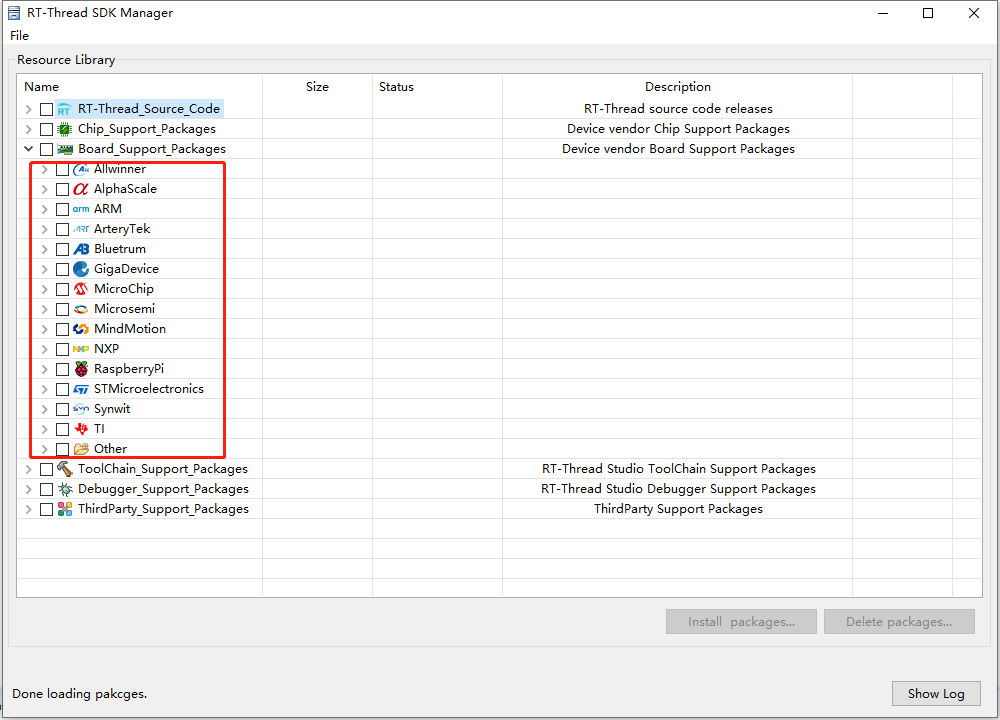 RT-Thread Studio v2.1.0 is also in collaboration with STM32CubeMX, where you can open CubeMX Settings directly in RT-Thread Studio. After configuration, click the button GENERATE CODE, and the code generated in CubeMX will automatically be copied into the RT-Thread Studio project directory, no further modifications are required. Then it is automatically added to the compilation. We only need to compile, download and debug programs as usual. Check out this tutorial for more information:

QEMU in RT-Thread Studio v2.1.0 has added two simulators for the stm32f401 and the stm32f410 series respectively. You can download the latest version of QEMU in the SDK Manager. When configuring QEMU, select the emulator in the pull-down box of the Emulator configuration bar.

The configuration interface has also made some updates. First, the configuration of the serial port was added in this version. When a different serial is selected, the standard IO device is relocated to the corresponding serial port. Second, SD Card Memory is now optional and compatible with situations where an SD card is not required. More importantly, the commands such as -show-cursor are moved to Extra Command, where you can customize the parameters of these commands to make QEMU more flexible to use. 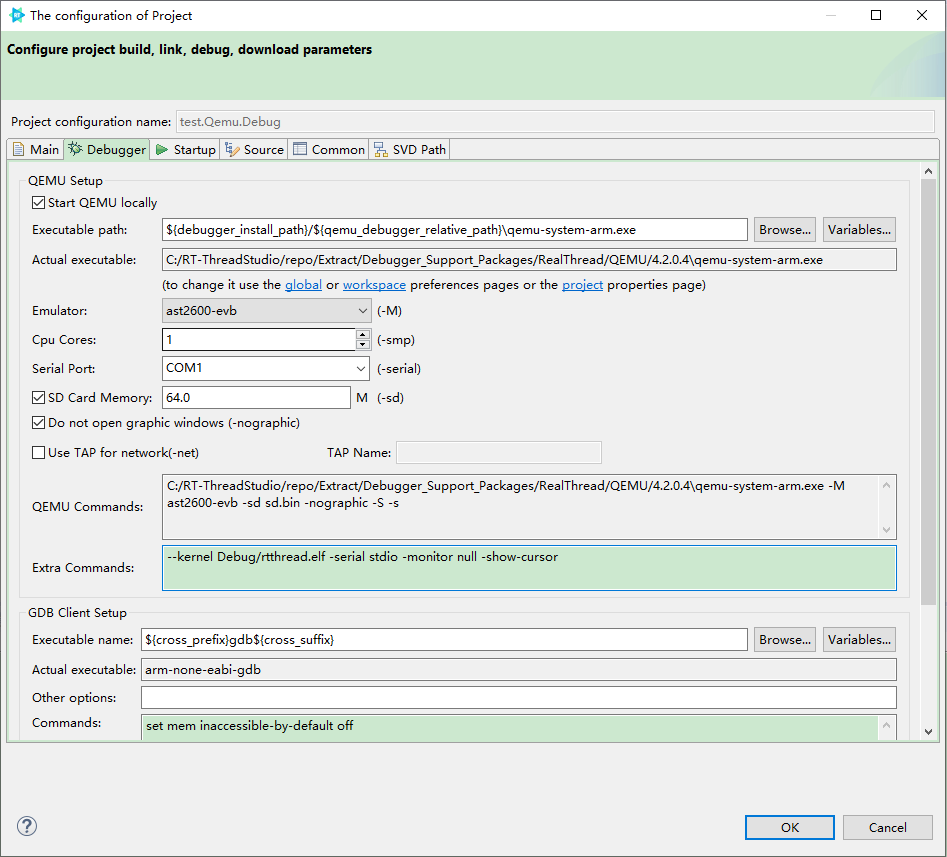 Published at DZone with permission of Nath Abby. See the original article here.