How to run Ruby on Rails tests in Minitest on Github Actions? What to do if tests are slow? How to manage complex workflows? You can use Github Actions build matrices to divide Minitest files between jobs and run the test suite much faster. 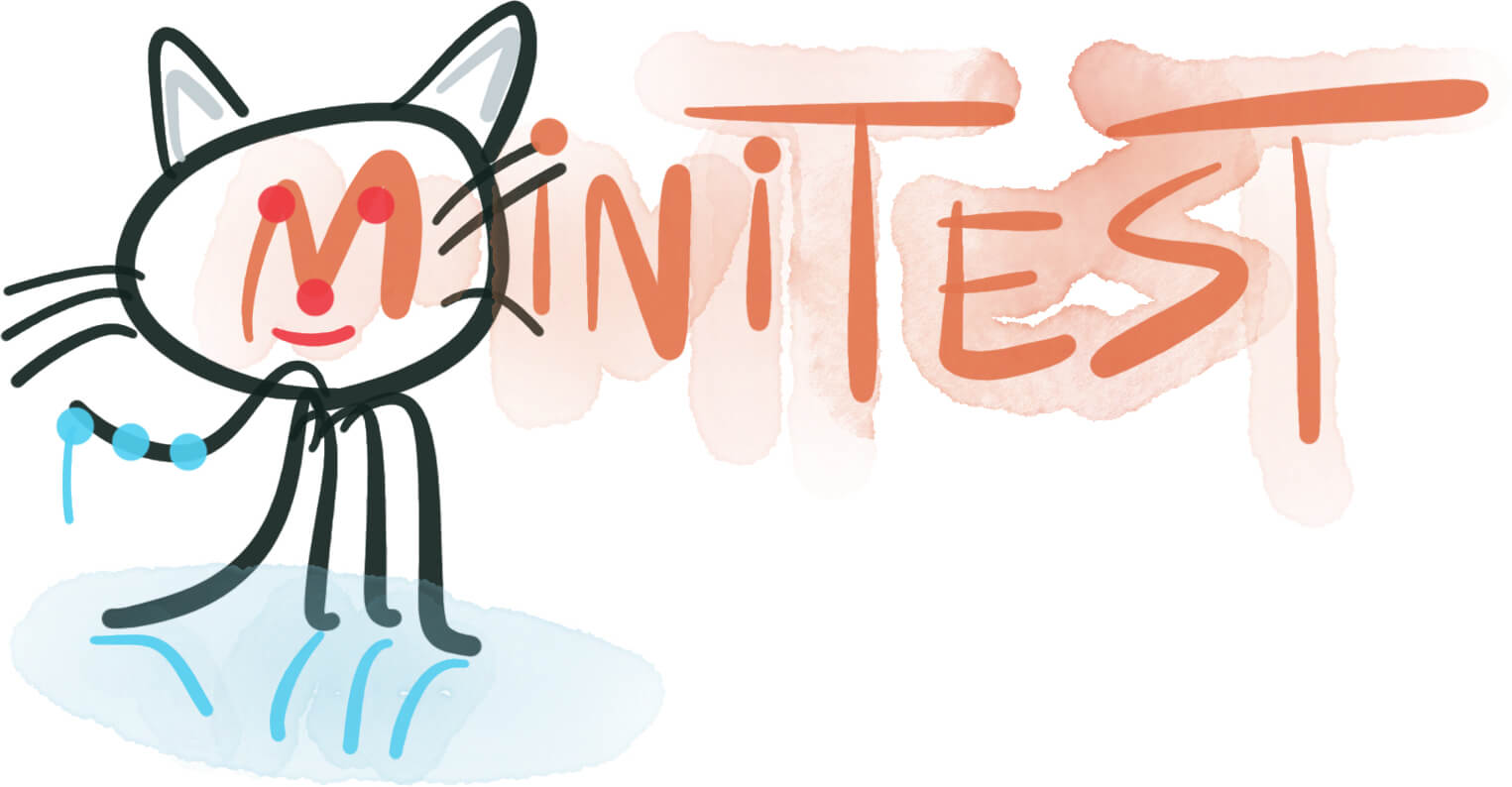 If your Minitest tests are taking dozens of minutes and you would like to save some time for your Ruby engineering team then you could use tests parallelization on your CI server.

To run tests as fast as possible you need to split them into equal buckets (into parallel jobs). But how to do it? Some of the test files can be super fast to execute, other Minitest files can take minutes if they run system tests (E2E tests).

There is also an aspect of preparing the test environment for each parallel job. By preparing I mean you need to clone a repository, install ruby gems or load them from a cache, maybe you need to load some docker container, etc. This can take various amounts of time on each parallel job. Random network errors happen like network delay to load cached gems, or maybe Github Actions from time to time will start one of your jobs late compared to others. It’s an inevitable issue in the network environment and can cause your tests to run for a different amount of time on each parallel job. This is visible on the graph below and it causes the CI build to be slower.

In a perfect scenario you would like to cover all these problems and no matter what still be able to split Minitest work in parallel jobs in a way that ensures the tests on each parallel job completes at a similar time. This guarantees no bottlenecks. The perfect test split is on the below graph.

Split Tests in a Dynamic Way With Queue Mode

You can use Knapsack Pro Queue Mode to split tests in a dynamic way between parallel jobs. This way each job consumes tests from a queue until the queue is empty. Simply speaking this allows you to utilize your CI server resources efficiently and run tests in optimal time.

I described how Queue Mode splits Ruby and JavaScript tests in parallel with a dynamic test suite split. You can learn from that article about it.

Github Actions has a build matrix feature that allows running many jobs at the same time. You can use it to run your Minitest tests between parallel jobs.

Below is a full Github Actions YML config for a Rails project and Minitest. The tests are split with knapsack_pro Ruby gem and Queue Mode.

As you can see, the slow Minitest test suite doesn’t need to be an issue for you. QA, Testers, or Automation Engineers could benefit from improving the CI build speed and allowing their software developers team to deliver products faster. You can learn more at Knapsack Pro.

Published at DZone with permission of Artur Trzop. See the original article here.