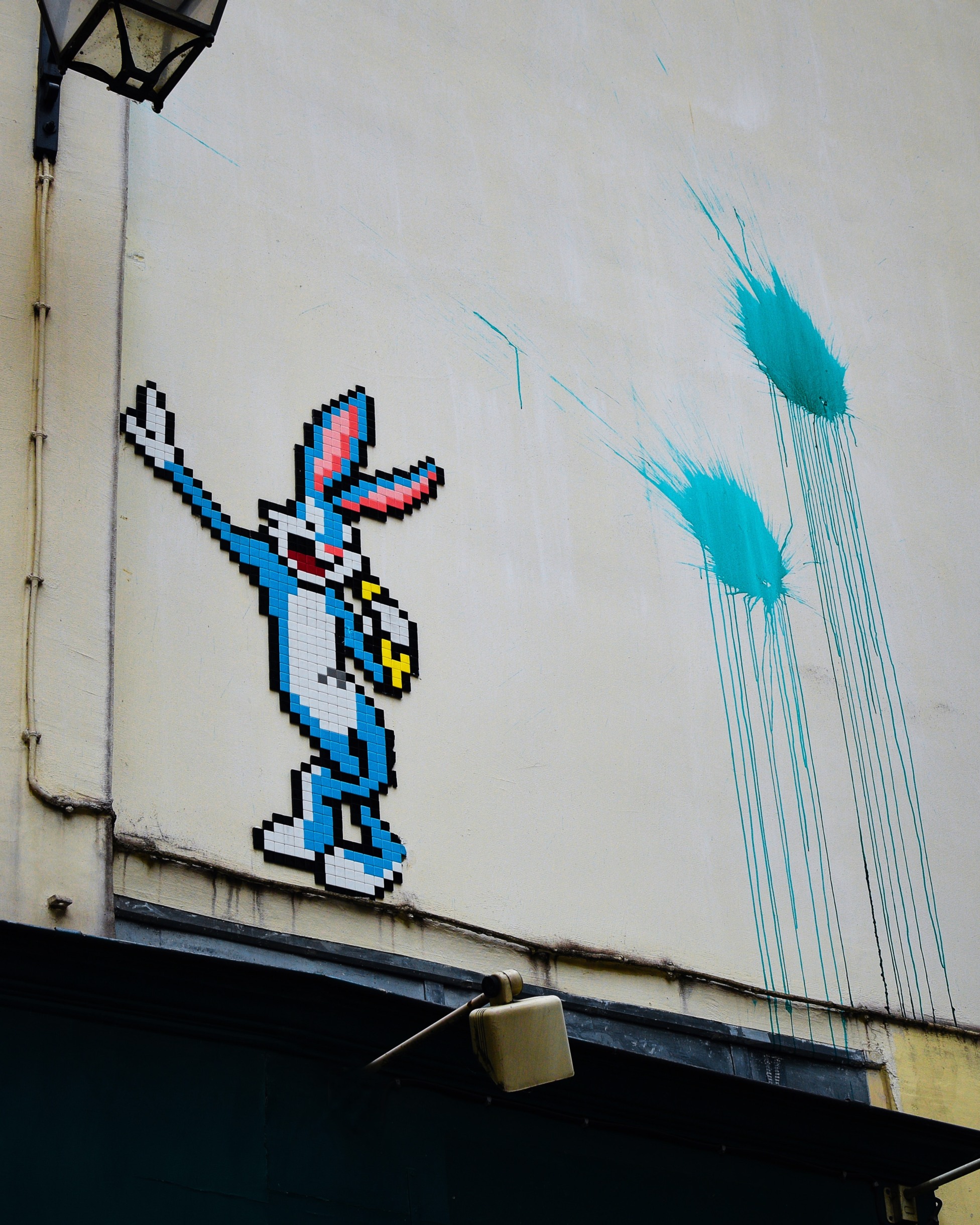 This is not the bugs we're looking for.

Someone wrote code. It didn't do what they assumed it would do.

They come to me for help.

Here are my rules for debugging. All of them.

I don't have any other or more clever advice. When I look at someone's broken code, I'm going to suggest the only thing I know. Try something else.

I can't magically make broken code work. Code's not like that. If it doesn't work, it's wrong, usually in a foundational way. Usually, the author made an assumption, followed through on that assumption, and was astonished it didn't work.

A consequence of this will be massive changes to the broken code. Foundational changes.

Debugging is a matter of finding and discarding assumptions. This can be hard. Some people think their assumptions are solid gold and write long angry blog posts about how a language or platform or library is "broken."

The rest of us try something different.

My personal technique is to cite evidence for everything I think I'm observing. Sometimes, I actually write it down -- on paper -- next to the computer. (Sometimes I use the Mac OS Notes app.) Which lines of code. Which library links. Sometimes, I'll include in the code as references to documentation pages.

Evidence is required to destroy assumptions. Destroying assumptions is the essence of debugging.

I'm often amazed at how many people don't read the "But on Windows..." parts of the Python documentation. Somehow, they're willing to assume -- without evidence -- that Windows is POSIX-compliant and behaves like Linux. When things don't follow their assumed behavior, and they're using Windows, it often seems like they've compounded a bunch of personal assumptions. I don't have too much patience at this point: the debugging is going to be hard.

I'm often amazed that someone can try to use multiprocessing.apply_async() without reading any of the example code. What I'm guessing is that assumptions trump research, making them solid gold, and not subject to questioning or locating evidence. In the case of multiprocessing, it's important to look at code which appears broken and compare it, line-by-line with example code that works.

Comparing broken code with relevant examples is -- in effect -- trying something else. The original didn't work. So ... go to something that does work and compare the two to identify the differences.