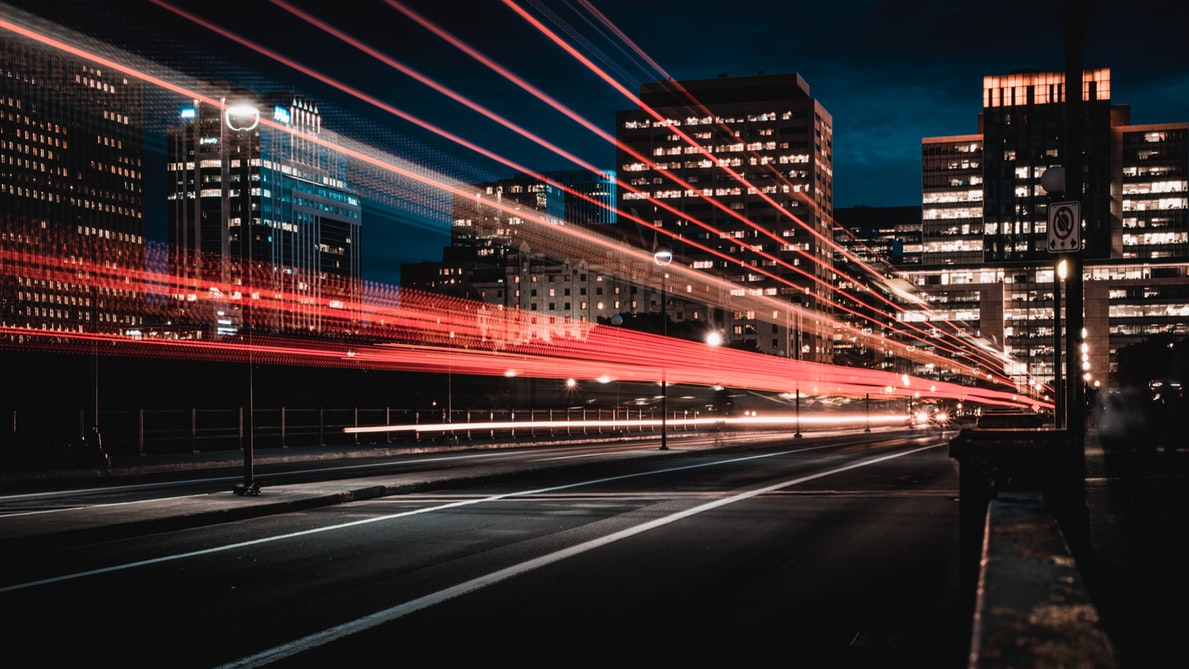 My team uses Git for source control. And since we created a bunch of branches for features on the application, we ended up with a ton of branches on our Git repository. While this is not something we cared about initially, the rising number of branches grew rapidly and soon got out of control. This, in turn, resulted in slowing down our Git commands because Git now had to handle the unused branches.

This was a challenge that I was interested in solving. In this post, we assess the problems associated with too many Git branches, problem-solving, and a solution to slow Git commands. Let's get started.

Too Many Features; Ergo, Too Many Branches

The first phase of solving this challenge was to identify and delete branches that are no longer in use. The simplest logic for this was to look at the timestamp of the last commit on the branch to decide if the branch is stale or not. If the last commit is older than a certain period of time, then it can then be deleted. This deletion would then be done on the remote server and we would no longer see them in the remote server.

After this was done, what I soon realized was that the branches that were deleted on the remote repository still showed up on local repositories, in spite of doing a Git fetch. The lesson here was that Git fetch was used just to fetch any new commits/branches from the remote repo, but not any deletions. This resulted in the discrepancy between the local and remote repository.

The second phase of the challenge was to get these deletions to reflect on the local repositories because this is where the eventual benefit lies for the developers. The correct way to achieve this by using the Git feature calledprune. But, what exactly isprune?

The Git prune command is an internal housekeeping utility that cleans up unreachable or "orphaned" Git objects.

Yes, even Git can GC!

The Git gc command is a repository maintenance command. The "gc" stands for garbage collection. Executing Git gc is literally telling Git to clean up the mess it's made in the current repository

Git gc takes care of optimizing the repo as well, which leads to better developer experience. If you are using the EGIT plugin from Eclipse, you can find the Collect Garbage option by simply right-clicking the repository that you want to run the gc on.

These two steps allowed our team to progress a lot quicker with the Git-related tasks! Hope this helps!