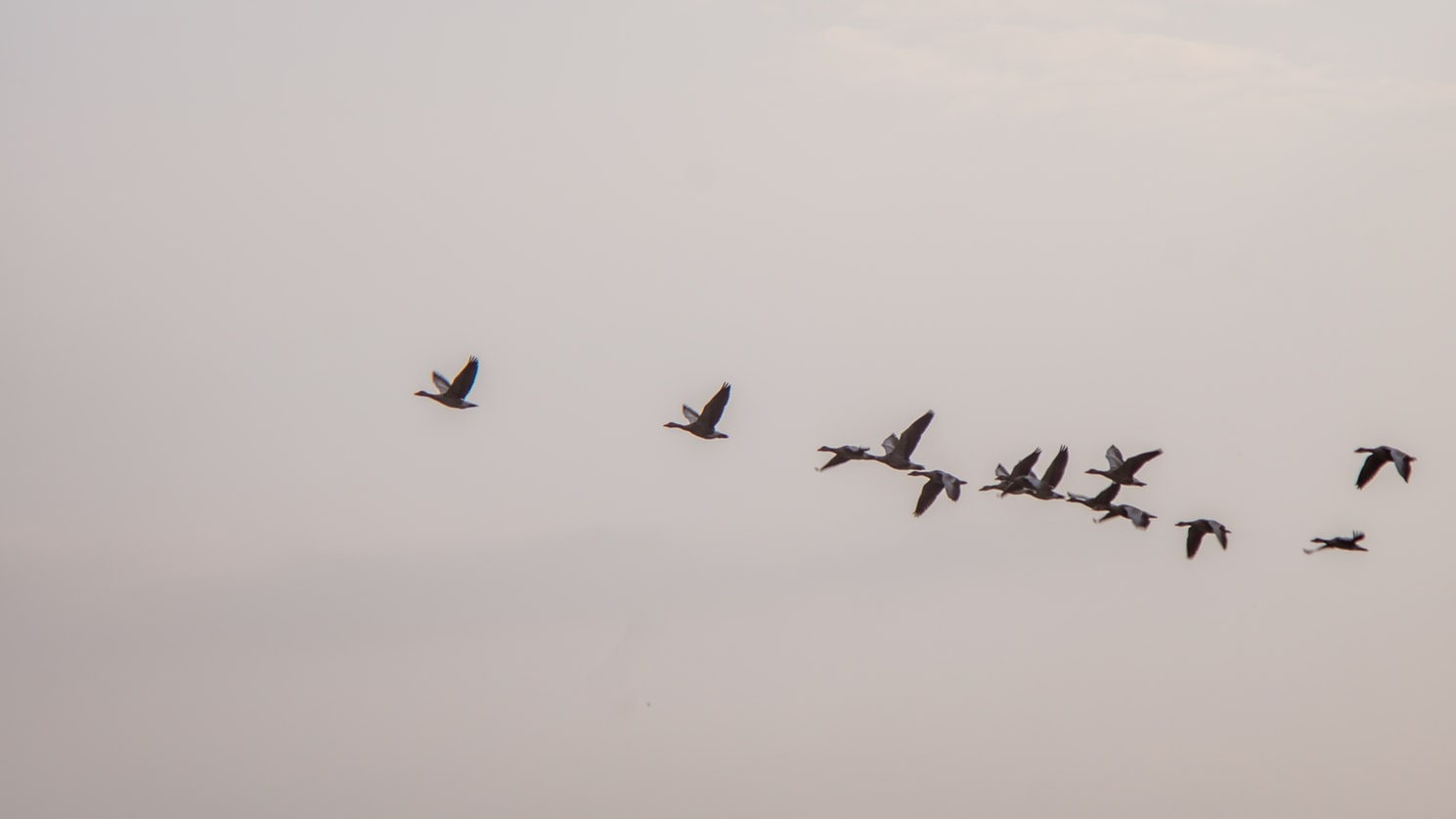 Kotlin coroutines are much more than just lightweight threads — they are a new paradigm that helps developers to deal with concurrency in a structured and idiomatic way.

When developing an Android app, one should consider many different things: taking long-running operations off the UI thread, handling lifecycle events, canceling subscriptions, switching back to the UI thread to update the user interface.

You may also like: Concurrent Programming in Kotlin: Coroutines

In the last couple of years, RxJava became one of the most commonly used frameworks to solve this set of problems. In this article, I’m going to guide you through the end-to-end feature migration from RxJava to coroutines.

The feature we are going to convert to coroutines is fairly simple: When a user submits a country, we make an API call to check if the country is eligible for a business details lookup via a provider like Companies House. If the call was successful, we show the response, if not — the error message.

We are going to migrate our code in a bottom-up approach starting with Retrofit service, moving up to a Repository layer, then to an Interactor layer, and finally to a ViewModel.

Functions that currently return Single should become suspending functions and functions that return Observable should return Flow. In this particular example, we are not going to do anything with Flows.

Let’s jump straight into the code and refactor the businessLookupEligibility method in BusinessLookupService to coroutines. This is how it looks like now.

NetworkResponse is a sealed class that represents BusinessLookupEligibilityResponse or ErrorResponse. NetworkResponse is constructed in a custom Retrofit call adapter. In this way, we restrict data flow to only two possible cases — success or error, so consumers of BusinessLookupService don’t need to worry about exception handling.

In this specific example, BusinessLookupEligibilityInteractor doesn’t contain any additional logic and serves as a proxy to BusinessLookupRepository. We use invoke operator overloading so the interactor could be invoked as a function.

In BusinessProfileViewModel we call BusinessLookupEligibilityInteractor that returns Single. We subscribe to the stream and observe it on the UI thread by specifying the UI scheduler. In case of Success we assign the value from a domain model to a businessViewState LiveData. In case of Failure we assign an error message.

We add every subscription to a CompositeDisposable and dispose of them in the onCleared() method of a ViewModel’s lifecycle.

Reading and understanding code written with coroutines is quite easy. Nonetheless, it’s a paradigm shift that requires some effort to learn how to approach writing code with coroutines.

In this article, I didn’t cover testing. I used the mockk library as I had issues testing coroutines using Mockito.

Everything I have written with RxJava I found quite easy to implement with coroutines, Flows, and Channels. One of the advantages of coroutines is that they are a Kotlin language feature and are evolving together with the language.

Published at DZone with permission of Vadims Savjolovs. See the original article here.