This ban was part of a larger piece of anti-surveillance legislation, and after an 8:1 vote, city legislators voted to prohibit all types of facial recognition software from the city's 53 police departments. 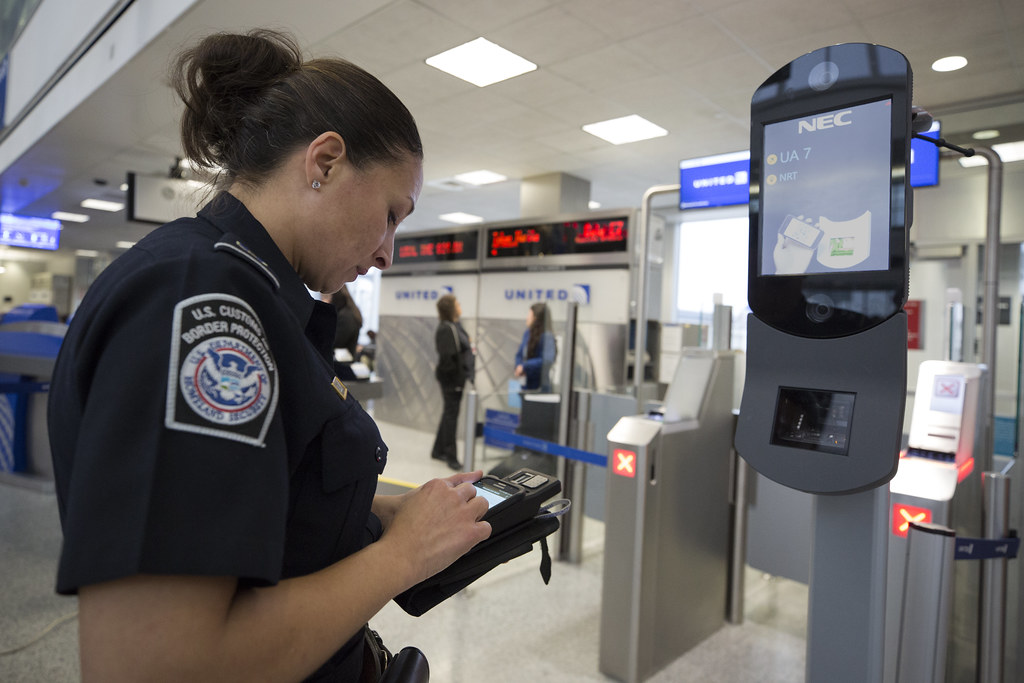 "I think part of San Francisco being the real and perceived headquarters for all things tech also comes with a responsibility for its local legislators," said Aaron Peskin, the legislation's supervisor.

"We can have good policing without being a police state."

The debate over facial recognition software and the right to privacy is nothing new. Many legislators and individuals have expressed concerns over government use of facial recognition technology, which has been proven to misidentify criminals and even demonstrate racial bias.

In a study last year by the ACLU, Jacob Snow, a Technology and Civil Liberties Attorney, stated: "Face surveillance is not safe for government use. Face surveillance will be used to power discriminatory surveillance and policing that targets communities of color, immigrants, and activists. Once unleashed, that damage can’t be undone.”

And this new ordinance from the city was more of a political statement and warning rather than a reaction to a current problem.

Before this piece of legislation, San Francisco was only employing facial recognition software at the international airport and areas under federal jurisdiction. And, as outlined in the new ordinance, these areas will be exempt from the facial recognition ban.

But San Francisco is not the only city to consider banning the technology. Both Oakland and Somerville, Massachusetts, have also shown interest in limiting the use of facial recognition software in local governments.

One official from Somerville, Ben Ewen-Campen, claims: "These badges are not particularly accurate. There’s like a high false positive rate and there are racial biases in them. They’re more likely to misidentify women of color than white men. I don’t think that would be a popular law for Somerville to pass, and that is exactly what facial recognition technology is."