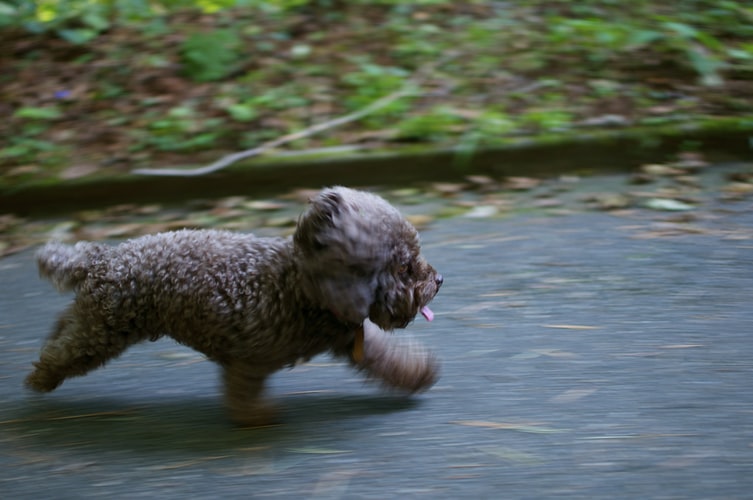 You may also like:  Scala at the Speed of Light, Part 1: The Essentials,  Part 2: Object Orientation, and Part 3: Functional Programming

Pattern matching is one of Scala's most powerful features. We'll start by analogy to other programming languages, where you've likely seen a switch statement. A pattern match is like a switch on steroids:

Much like anything else in Scala, a pattern matching structure is an expression, because it reduces to a value (one of the case values on the right-hand side of  =>). As a side note, the compiler is able to infer the type of the expression by inspecting the types returned by all cases (in this case String).

A few things about pattern matching:

More Than Just a Switch

Pattern matching can not only test for values, but for the structure of data, and can bind pieces of that data to names which can be used in the returned expression. The classic example is with case classes (which we mentioned in Part 2 are easily decomposable with pattern matching).

In this PM expression, we're not testing bob against a definitive value, but we're matching it against the Person structure, and in the case it does match, we're binding its fields to the names n and a so we can use them in the returned expression (notice the s-interpolated string).

Some of the often used examples of PM decomposition include deconstructing tuples and lists. Let's see some code:

Much like case classes, we're matching against the tuple structure, and in the case, it matches; we're binding the members of the tuple to the respective names.

The truly magical feature is decomposing other structures, like lists:

The PM case says: try to match aList to the structure of a list containing exactly 3 elements; the first can be anything and will be named first, the second must be exactly 2, and the third is unimportant.

There are lots of other patterns and capabilities to the PM feature in Scala, but we will keep this short for now so that we don't needlessly overcomplicate things.

In the next article in the series, we will go through some of the advanced Scala features that you will likely see in real-life code. Stay tuned!