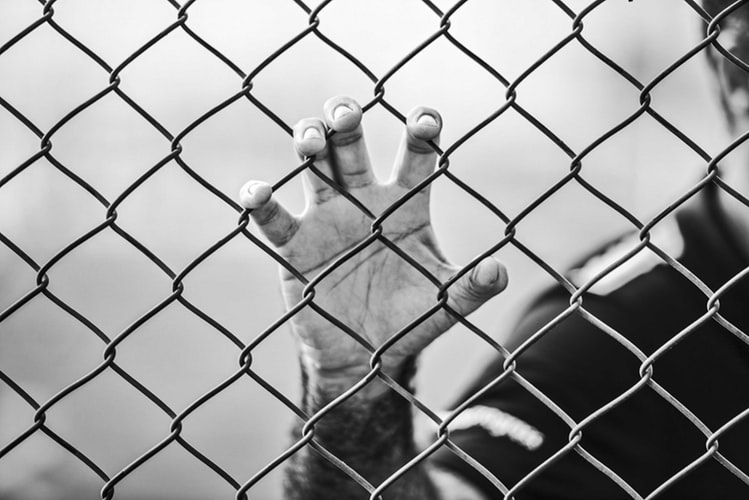 Here's a closer look at open source and the Prisoner's Dilemma

You may also like:  How to Participate in Open Source Projects

In our last article, we focused on defining Makers and Takers. In this installment, we will focus on open-source contributions and the Prisoner's Dilemma.

Open-Source Contributions and the Prisoner's Dilemma

The example above can be described as a Prisoner's Dilemma. The Prisoner's Dilemma is a standard example of game theory, which allows the study of strategic interaction and decision-making using mathematical models. I won't go into detail here, but for the purpose of this article, it helps me simplify the above problem statement. I'll use this simplified example throughout the article.

Imagine an open-source project with only two companies supporting it. The rules of the game are as follows:

This can be summarized in a pay-off matrix:

In the game, each company needs to decide whether to contribute or not, but Company A doesn't know what company B decides; and vice versa.

The Prisoner's Dilemma states that each company will optimize its own profit and not contribute. Because both companies are rational, both will make that same decision. In other words, when both companies use their "best individual strategy" (be a Taker, not a Maker), they produce an equilibrium that yields the worst possible result for the group: the open-source project will suffer, and as a result, they only make $10 each.

A real-life example of the Prisoner's Dilemma that many people can relate to is washing the dishes in a shared house. By not washing dishes, an individual can save time (individually rational), but if that behavior is adopted by every person in the house, there will be no clean plates for anyone (collectively irrational). How many of us have tried to get away with not washing the dishes? I know I have.

Fortunately, the problem of individually rational actions leading to collectively adverse outcomes is not new or unique to open source. Before I look at potential models to better sustain open-source projects, I will take a step back and look at how this problem has been solved elsewhere.

In economics, the concepts of public goods and common goods are decades old and have similarities to open source.

Hundreds of research papers and books have been written on public good and common good governance. Over the years, I have read many of them to figure out what open-source communities can learn from successfully managed public goods and common goods.

Some of the most instrumental research was Garrett Hardin's Tragedy of the Commons and Mancur Olson's work on Collective Action. Both Hardin and Olson concluded that groups don't self-organize to maintain the common goods they depend on.

As Olson writes in the beginning of his book, The Logic of Collective Action: Unless the number of individuals is quite small, or unless there is coercion or some other special device to make individuals act in their common interest, rational, self-interested individuals will not act to achieve their common or group interest...

Consistent with the Prisoner's Dilemma, Hardin and Olson shows that groups don't act on their shared interests. Members are disincentivized from contributing when other members can't be excluded from the benefits. It is individually rational for a group's members to free-ride on the contributions of others.

Dozens of academics, Hardin and Olson included, argued that an external agent is required to solve the free-rider problem. The two most common approaches are (1) centralization and (2) privatization:

The wide-spread advice to centralize and privatize common goods has been followed extensively in most countries; today, the management of natural resources is typically managed by either the government or by commercial companies, but no longer directly by its users. Examples include public transport, water utilities, fishing grounds, parks, and much more.

Overall, the privatization and centralization of common goods have been very successful; in many countries, public transport, water utilities, and parks are maintained better than volunteer contributors would have on their own. I certainly value that I don't have to help maintain the train tracks before my daily commute to work, or that I don't have to help mow the lawn in our public park before I can play soccer with my kids.

For years, it was a long-held belief that centralization and privatization were the only way to solve the free-rider problem. It was Elinor Ostrom who observed that a third solution existed.

Ostrom found hundreds of cases where common goods are successfully managed by their communities, without the oversight of an external agent. From the management of irrigation systems in Spain to the maintenance of mountain forests in Japan - all have been successfully self-managed and self-governed by their users. Many have been long-enduring as well; the youngest examples she studied were more than 100 years old, and the oldest exceed 1,000 years.

Ostrom studied why some efforts to self-govern commons have failed and why others have succeeded. She summarized the conditions for success in the form of core design principles. Her work led her to win the Nobel Prize in Economics in 2009.

Interestingly, all successfully managed commons studied by Ostrom switched at some point from open access to closed access. As Ostrom writes in her book, Governing the Commons: For any appropriator to have minimal interest in coordinating patterns of appropriation and provision, some set of appropriators must be able to exclude others from access and appropriation rights... Ostrom uses the term appropriator to refer to those who use or withdraw from a resource. Examples would be fishers, irrigators, herders, etc — or companies trying to turn open-source users into paying customers. In other words, the shared resource must be made exclusive (to some degree) in order to incentivize members to manage it. Put differently, Takers will be Takers until they have an incentive to become Makers.

Once access is closed, explicit rules need to be established to determine how resources are shared, who is responsible for maintenance, and how self-serving behaviors are suppressed. In all successfully managed commons, the regulations specify (1) who has access to the resource, (2) how the resource is shared, (3) how maintenance responsibilities are shared, (4) who inspects that rules are followed, (5) what fines are levied against anyone who breaks the rules, (6) how conflicts are resolved and (7) a process for collectively evolving these rules.

How to Participate in Open Source Projects