Today we’re happy to announce that the Pantheon command-line interface, Terminus, is going gold; we’ve hit the 1.0 milestone! Terminus has been battle-tested by our power users and developers over the past year, and our CLI is ready for mass consumption. Huzzah! 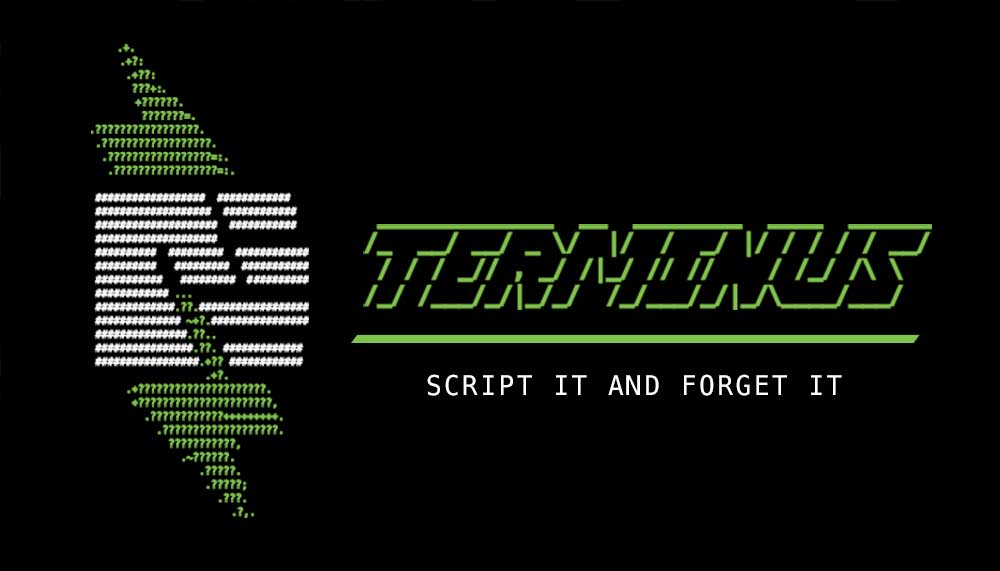 One of the benefits of Pantheon is relieving developers of day-to-day sysadmin responsibilities, but that doesn’t mean we’re aiming to deprecate the command line. For our more sophisticated users, the terminal is a core part of their workflow, and will remain so for the foreseeable future. That makes intuitive sense to us—you can have local shell when you claw it from my cold dead hands.

For users interested in leveraging our platform without pointing and clicking, installing Terminus is as simple as copy/pasting a single line of code, and there’s deep documentation available on all the options for setup and configuration. There are also a slew of examples for how to use Terminus for things like mass updates, composer workflows, and automated testing, with more coming every day.

Terminus is also the go-to method for working directly with your website CMS via its own CLI. It allows you to issue Drush, Drupal Console, and WP-CLI commands. These are clutch tools for serious developers whether you’re scaffolding out new code, pushing through a hairy data migration, or just trying to figure out how to log in on a site you haven’t touched in awhile.

A first-class command line interface also opens up a world of scripting and integration. While we’re happy to relieve teams of the responsibility of managing dev environments and carrying the pager for production, we are under no illusions that Pantheon will be the be all, end all in terms of infrastructure. Terminus is a foundation for integrating with other tools and services you may use in your web development workflow, and a key for eliminating repetitive grunt work from your team’s process.

From build processes to continuous integration to maintenance automation, there are many examples of customers using Terminus to tie Pantheon into the wider ecosystem of servers and services that make their business hum. We also have an open plugin architecture that allows you to roll your own commands, and a growing library of Pantheon and community-supported plugins to help speed up development.

Terminus is also the driving force behind more ambitious integrations, like Kalabox, a native Docker-based development tool for MacOS, Windows, and Linux, which can seamlessly pull down sites from Pantheon to your desktop and let you work locally on projects. Because of their ability to use Terminus, integration with the Pantheon platform is seamless.

For instance, one of my personal favorites is the community plugin called filer by Sean Dietrich. It speeds my workflow using Pantheon’s SFTP gateway to connect to Multidev environments as I hop around from project to project troubleshooting or helping to debug. Instead of having to copy/paste a bunch of credentials, I just type:

...and Terminus launches my preferred SFTP interface (Panic’s Transmit) allowing me to browse the code on the development environment of a site, and edit the files in SublimeText simply by double clicking. Pantheon’s dashboard keeps track of my changes and lets me easily turn them into a Git commit once I have something working.

There are many other plugins listed in our directory offering assistance with data migrations via rsync, or helping to connect popular MySQL clients, as well as assisting with modern workflows using Composer or GitHub pull requests.

We also have a number of examples where we are internally using Terminus to automate CMS updates for some of our own projects. Check out more of these fork-ready examples of how to use Terminus on your own sites in this breakdown of our favorite Terminus tools from my colleague Tessa.

A Foundation for the Future

The best thing about this 1.0 release is it’s only the beginning. We’re looking forward to more plugins, more example implementation, and steady improvements in terms of new features and improved performances in releases to come.

I’m incredibly proud of the work our team has done on Terminus over the past year, and am excited to see what we can build together on top of this foundation for innovation. With a solid core engine build on Symfony console, a legit open source community developing new features and plugins, and numerous real-world examples of how this unlocks benefits for customers, I’m confident that Terminus will be something more and more professional website developers count among their "must-have" tools.

Want to learn more about all you can do with Terminus 1.0? Join next month’s Couch Coding!