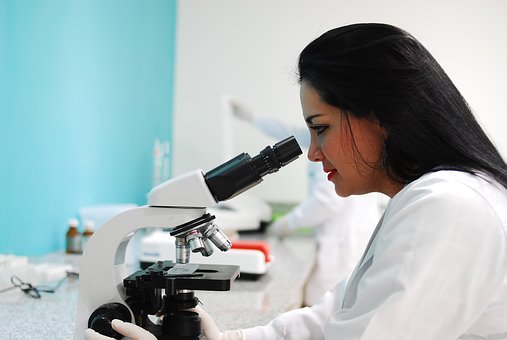 One of the twelve principles behind the Agile Manifesto says: “At regular intervals, the team reflects on how to become more effective, then tunes and adjusts its behavior accordingly”. Agile is all about adjustments here and there, learning, fine-tuning and responding to change.

It’s really hard to adjust and fine-tune effectively if we don’t pause to find out where adjustments are needed. The Sprint Retrospective is the mechanism that Scrum teams usually use to fulfill this principle of inspection and adaptation. Unfortunately, the retrospective is often treated like an add-on or a luxury and performed only “if there’s time”.

You may also like: Agile Retrospective: The What, Why, and How (Quick Guide)

A team that comes to my mind when I think of continual improvement was already doing retrospectives really well. They were militant about making sure the retrospective occurred after every sprint, the whole team participated in lively discussion, and the outcomes were insightful and actionable. Then, one day after a Daily Stand-up, a team member said she had an idea for improvement that she would share at the next retrospective (which was still five days away).

The whole team was still standing together, so I suggested they take two minutes right then to hear her idea. She explained an easier way for Testers to notify off-shore Developers of bugs found during a sprint that could potentially cut hours off of the bug find-to-fix cycle. The team decided to implement her suggestion starting immediately. Making that change right then saved the team a dozen hours of wasted time during the rest of that sprint, and saved hundreds of hours over the course of the next several releases.

The team then started to have these “micro-retros” at the end of each Daily Stand-up. While the team was still together, the Scrum Master would ask if anyone had a quick idea to share. More often than not there was nothing to share, but if someone did have an idea, it was heard and the team determined whether it could be implemented quickly, or needed further discussion.

Continual improvement can only be attained when we pause to reflect on what’s working well, what’s not working well, and make conscious decisions to adjust our practices. These pauses can occur every couple of weeks during a Sprint Retrospective, during mid-sprint checkpoints, or during micro-retros.

Sometimes small tweaks can mean the difference between success and failure. Whatever frequency your team chooses to pause and reflect, with regular retrospection, continual improvement is never far away.

The Four Questions of a Retrospective and Why They Work

Published at DZone with permission of Dwight Kingdon. See the original article here.