before going deep in the subject, i would like to emphasize that this post is completely personal. you might agree or disagree. it’s up to you. you might even have really good experiences applying these agile frameworks. nevertheless, personally, i don’t think they provide much value and let me explain why. 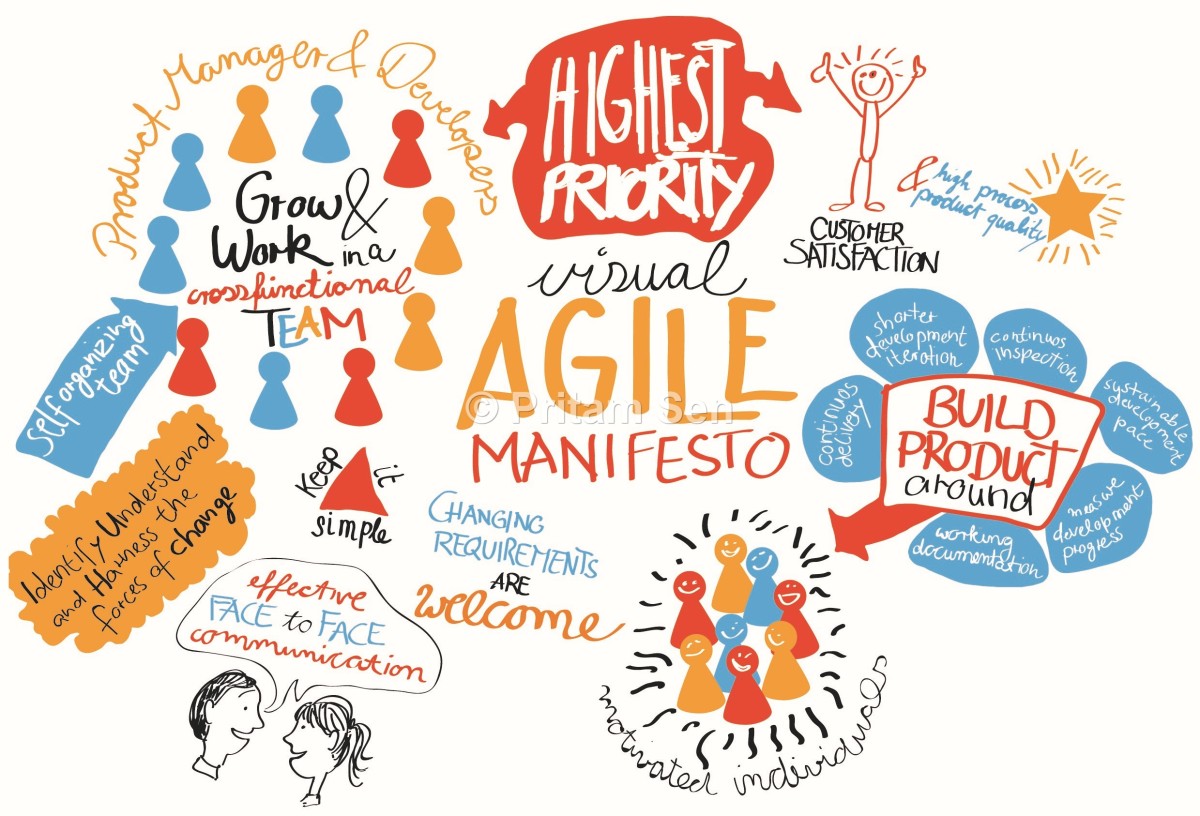 as you can see, it’s up to you to how to apply the agile manifesto because it’s open-ended. the manifesto follows the kiss principle; however, frameworks derived from agile principles don’t follow kiss. in my experience, they can make your life even more complicated than it was before. they introduce new roles, new methods, and new discussions. from now on, i’ll go through examples to highlight why i don’t see much value in applying these frameworks.

assumption: estimates done through days to complete a task.

so, estimating task completion as a group doesn’t provide much value and is probably a great loss of time. planning poker might take half of the day but you can deliver a small feature or a bug in that time span. i’ll admit that planning poker is a fun activity and can be useful for those who joined the team recently.

a typical scrum team has between five and nine people. in an ideal world where everyone works on the same project, a scrum team makes sense. nonetheless, that’s not the case for most of the teams i’ve seen. hence, team meetings becomes problematic because there is no focus.

on the other hand, meetings can provide information exchange and general view of the team. they are needed, but probably not everyday. most importantly, meetings focussed on individual projects are much more effective.

roles are important part of agile frameworks and they aren’t easy to learn and practice. furthermore, they are strict, so they restrict freedom of developers.

clear roles and structure might be good for some organisations and might be a hindrance for others.

i’ve just gone over 3 examples; however, one might come up with many others. i think it’s worth to discuss an alternative to these frameworks. thus, i’ll suggest two simple methods which you might be familiar with already. i believe these two methods follow the kiss principle. 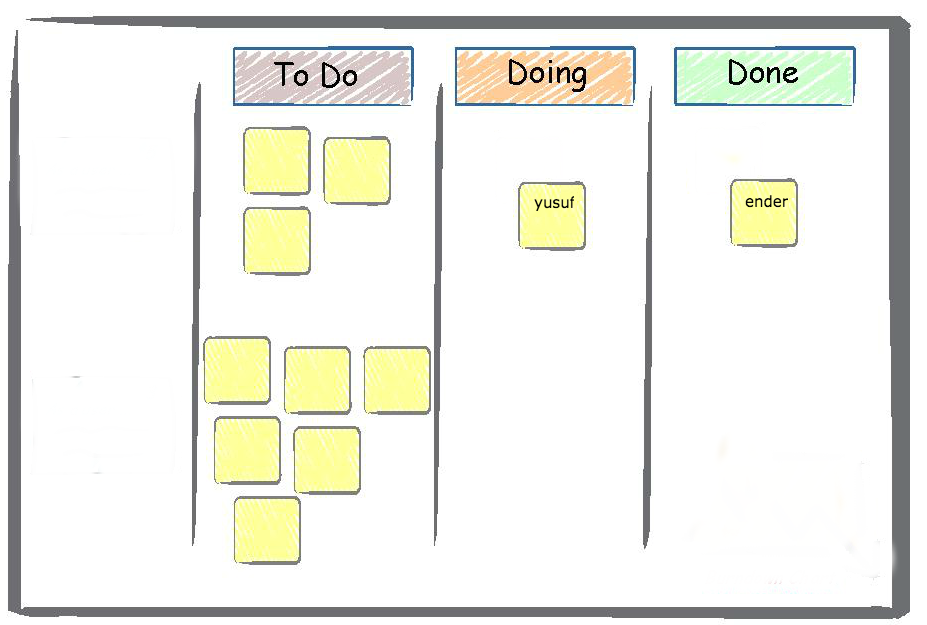 a board to visualize what’s currently going on. it might be a software tool or it might be just physical post-its. there might be estimates on individual tasks.

a task priority is weighted sum of customers becoming happy/unhappy divided by number of days to spend on a task. i’ll give an example to visualize:

so, we first work on task#2 and than task#1. note that bugs probably have more weight because fixing broken software is more important.

that’s it. nothing more. these two methods don’t tell you or enforce you to conform certain rules. they are just focussed on delivering value and visualising status of software that’s worked on. anything more than this stuff can be specific to teams or projects.