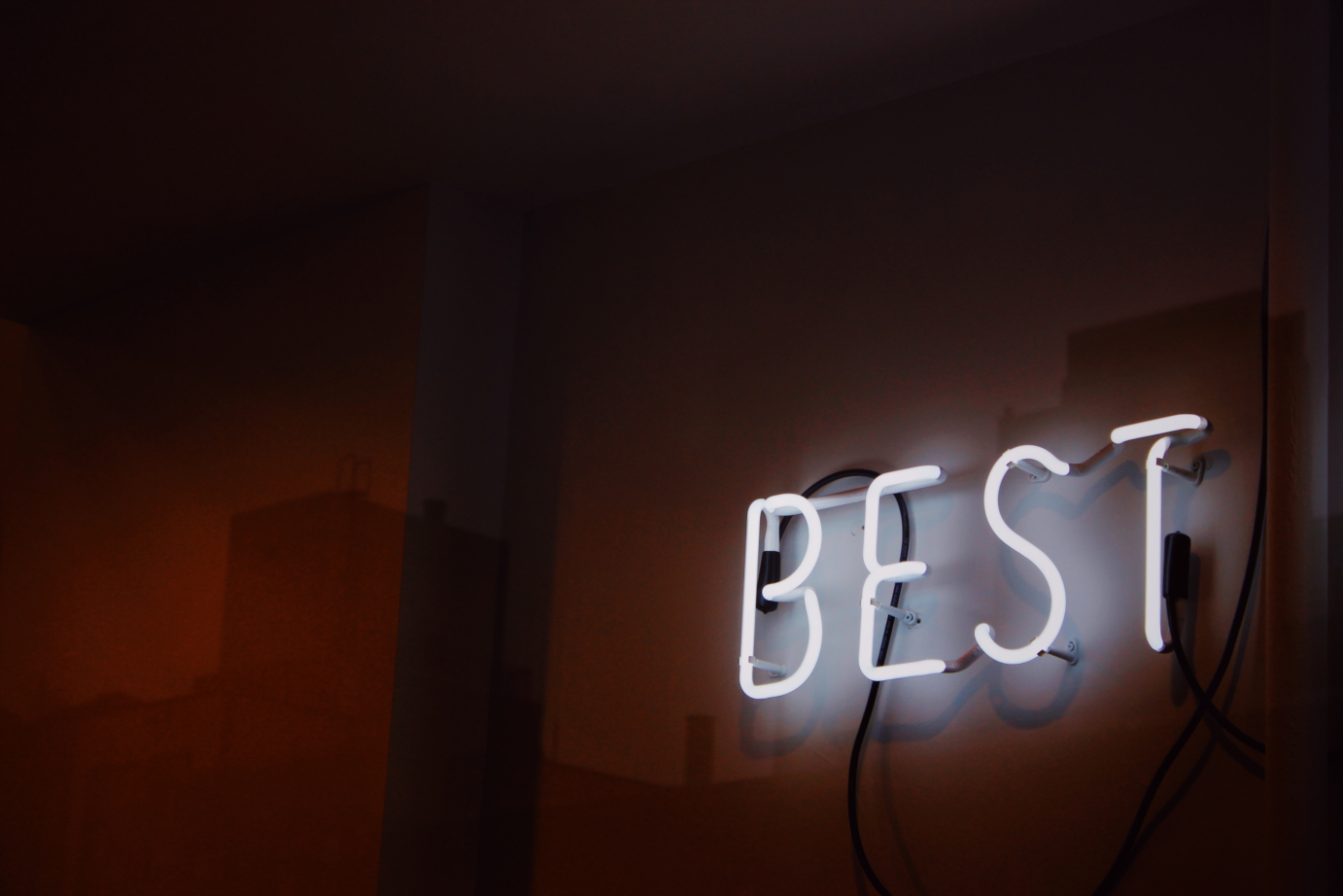 Infighting, snide comments, and low morale are just three of the characteristics of a poor, unproductive team. Project managers might be scratching their head wondering how to rid their teams of these nasty traits, thinking to themselves, "just what is the secret to great teamwork?"

There is no single secret to turning around your team's fortunes. In fact, there are a handful of components needed to make a great team.

Quite simply, one of the barriers to great teamwork is not having a defined goal in place. How can a team perform effectively if they aren't working to a target? An unclear vision of a goal stops teams performing in an effective, efficient manner so it is important that managers develop a purpose for their team.

In addition, a team can't work to a goal if members aren't aware of their role in achieving this goal. Psyblog also suggests that unclear roles can lead to problems in the future, especially if the team has to adapt later in a project. If team member responsibilities aren't clear then each person doesn't know what they're supposed to be doing; a sure-fire recipe for disaster.

After roles are defined, each team member - including the manager and team leader - is handed a responsibility within the team. Each cog in the business machine needs to turn and if one stops, it is their responsibility to get it turning again. Equally, it is important that individuals admit they have made a mistake or admit when something hasn't worked out.

Caroline McCormack, writing for Digital Print Management, suggests that not admitting to mistakes "tends to be a problem".

"I can never understand why people dig their heels and refuse to accept responsibility when a simple explanation and 'I'm really sorry I think/I've made a mistake' does the trick," she notes.

Another way managers can build a great culture is through team-building activities. These events can be a powerful way to unite a team as well as develop strengths and address weaknesses, leading to a well-rounded group in the future.

However, managers will need to plan their team-building event in a tactical, strategic way as activities with no thought or goal in mind - just like not having a goal for a project - can be a waste of time. As a result, managers may want to highlight key weaknesses in the team - problem solving and creativity to name but two - and see what activities can help rectify these issues. The skills used in the activity can then be taken back to the office and applied to real-life situations.

By making sure the team gain some benefits from the activity, managers should be well on the way to building a great team for the future. So, there is no magical 'secret' to great teamwork; it's a combination of points that, when mixed together, should help managers form an effective, efficient, productive team.