Conversely, once a security definition is created in web-admin, it can be applied in multiple places without requiring any changes to Python code.

All of that applies to a newly added feature of Zato that lets one keep API secrets in Vault. This post introduces key concepts behind it.

Vault is a dedicated tool to store and make use of secrets that offers support for common authentication and authorization related workflows such as secure storage and broad or fine-grained secrets management as well as policies describing what action a given holder of a secret can perform.

The system is open to customizations and makes for a great companion to Zato in letting one easily express who can access what, for how long, and under what conditions.

Vault needs to be installed separately to Zato. This post assumes that there is a Vault instance running on http://localhost:49517, already unsealed, using the configuration below.

Essentially, this is a development server. However, unlike the Vault's default dev server, this one keeps data on disk instead of RAM. 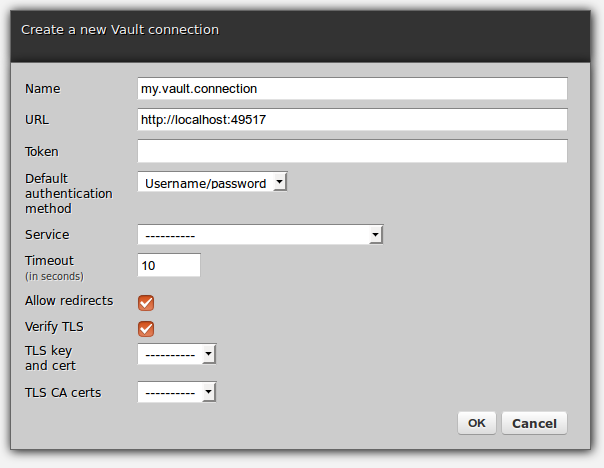 Authentication with Vault works with regular HTTP REST or SOAP channels as well as with WebSockets. Pick the newly created Vault connection from the list, click OK, and your channels will now be secured by Vault.

If you have already existing channels, you can swap out their current security definitions for Vault-based ones and things will just work without server restarts. 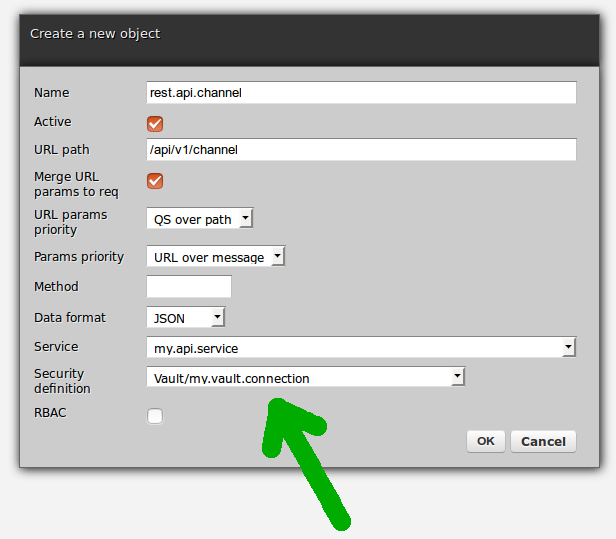 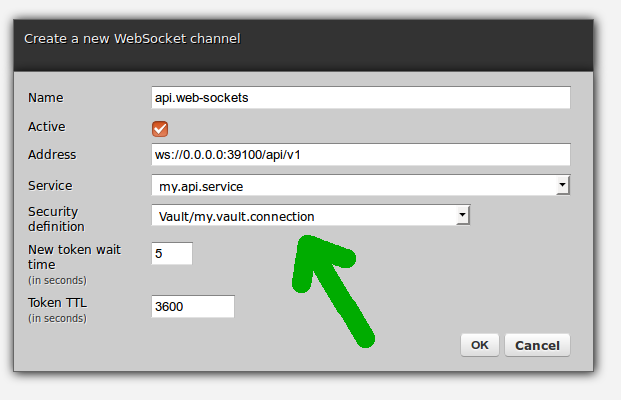 The above is everything that is needed to define API endpoints backed by Vault that will now, on behalf of Zato, authenticate users according to what was provided on input when invoking a service.

However, a complementary aspect is that of authorization. Assuming that in the incoming request, there were valid credentials and the service can be invoked at all, we can do one better We can go a step further and define Vault policies to express business relations between objects exchanged in API calls. This will let one store rules in a central place accessible to any API endpoint.

This part of the Zato-Vault interface is still under active development. Watch this space for more information!