To understand the current and future state of the cybersecurity landscape we spoke to, and received written responses from, 50 security professionals. We asked them, "What are your concerns with the state of security management?"

In part one, we learned that lack of talent and training, complexity, and lack of strategy were the top three concerns. Here's the second set of concerns: 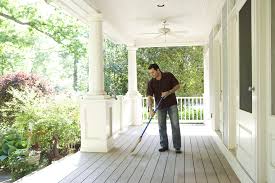 Please see part one for the top three security concerns.