More and more app development teams are utilizing an Open Source base model, with the majority of developers now turning away from custom code.

What is Open Source Software (OSS)?

Open Source Software (OSS) is a type of developer software that allows access to its own source code. Access to the source code means programmers can make modifications to the software. Because of this, OSS is constantly being updated and improved by thousands of people all over the world.

OSS is the alternative to custom, or closed, software, which is patented so can only be accessed by authorized users under specific licensing agreements.

OSS seems to be winning the popularity contest, but its prevalence brings unique security risks. 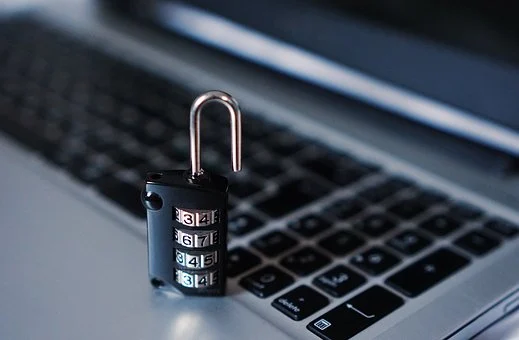 As usual, the answer is knowledge. Knowing how to secure your open source-based app will reduce the risk of losing data, and inspire trust from customers.

OS-based applications aren’t inherently risky and can be totally secure if you know what to do. Here to help are 5 security measures for OS-based apps.

The first step to keeping on top of security is knowing where the risks are. This is especially crucial for larger companies that might be using a business continuity app, containing sensitive data from potentially hundreds of employees.

This is a vital precaution as it will allow you to know exactly how vulnerable you are, should a security risk arise, and what you need to do to contain it.

Finally, make sure your employees know that their activity on the software is being closely monitored. First of all, because you should let people know when their activity is being recorded, as in the case of a call recording notification, but also because it will encourage them to be more careful in general, reducing the overall risk to your application.

Because it’s widely used, vulnerabilities in OSS are constantly being reported and published. The National Vulnerability Database (NVD) is a great source of information, in this regard. 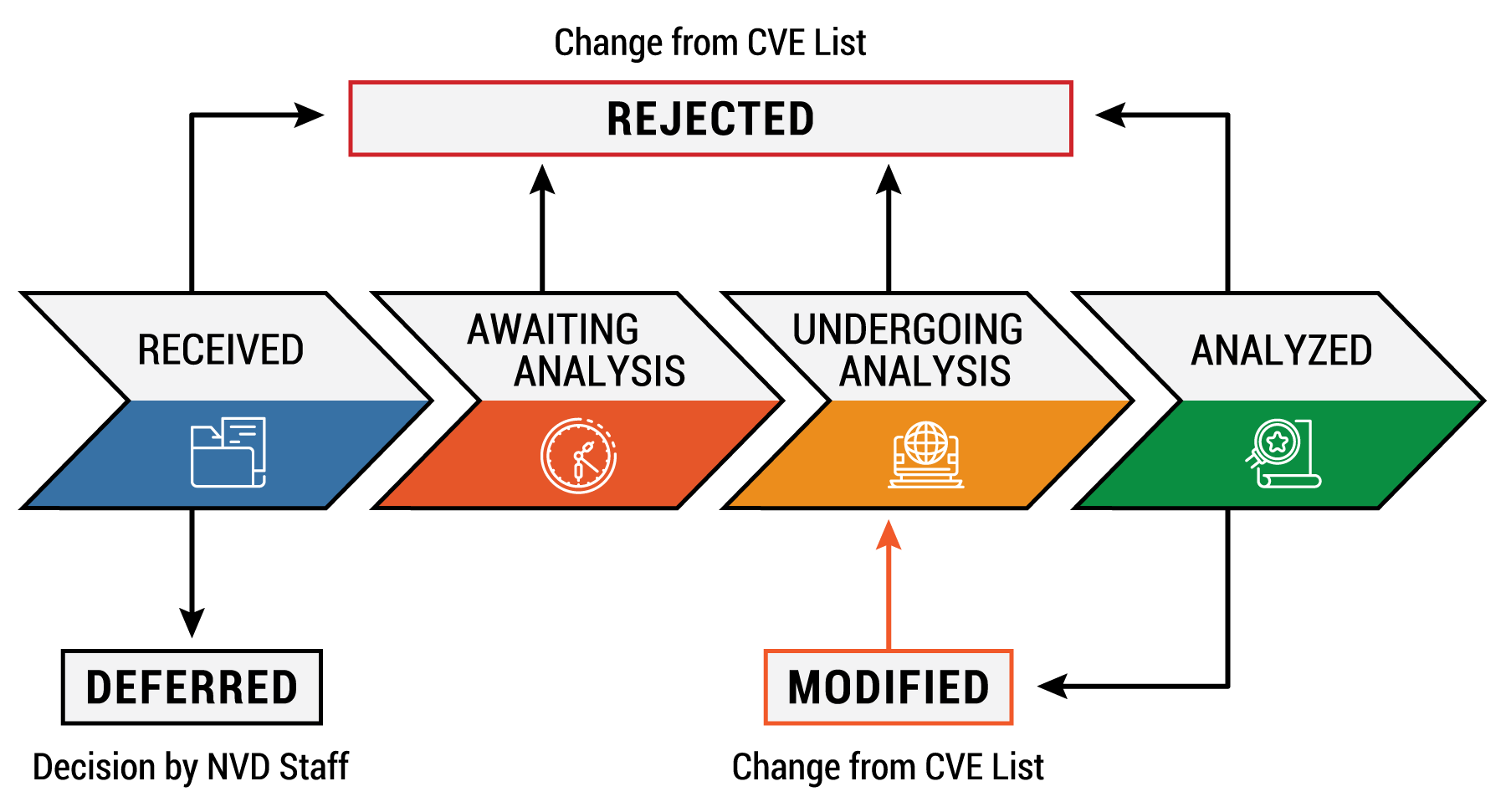 It shouldn’t be your only source of information. The NVD isn’t always up to date and doesn’t necessarily cover all versions of a particular OSS, but it’s still a valuable resource for keeping track of vulnerabilities.

It’s worth remembering that the NVD is available for everyone, meaning hackers can see these vulnerabilities also.

While the NVD is a great resource, it still has to be checked manually. And keeping one eye on these kinds of updates can be time-consuming, meaning information can easily be missed.

There are a number of useful automation software services that can analyze your code for any obvious vulnerabilities.

Static code analysis detects potential problems in the base code before it’s operational.

Dynamic code analysis can monitor live code that’s already in operation, and update you in real-time if any security risks are detected.

It won't solve all your problems, and you should still encourage employee reviews and peer testing with regards to security, but it’s a perfect supplement to your security measures.

The first line of defense in online security is people. So, implementing standard security policies for OSS users is a great way to reduce risk.

First of all, make sure security checks and risk assessments are a substantial portion of your mobile application testing process.

Regarding daily operations, there should always be a position, or committee, designated solely to cyber-security, overseeing everyone using the OSS.

Don’t just have them work in isolation though, as this will reinforce the idea that it’s somebody else’s problem; it should be everybody’s concern.

Make security a priority for all your developers and operators. After all, it’s their daily practices that will pose the greatest risks. Make security part of your regular training schedule, enabling developers to recognize risky practices, and how to avoid them. 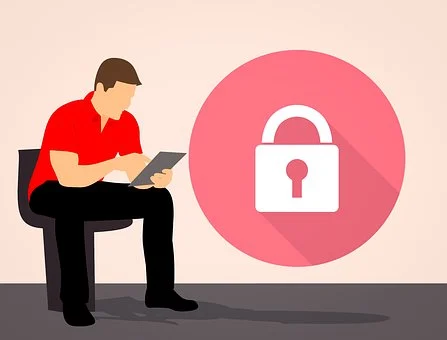 Train them to think like a hacker, by having them write reviews of software models, so they can assess threats and alert you of any potential problems in the future. But also have them think like a customer, and consider the potential dangers for them.

A chain is only as strong as its weakest link, so give everybody on your team the skills and confidence to help keep your application secure.

One of the biggest advantages of OSS is also one of its biggest drawbacks. Namely, it's publicly altered and reported on.

We’ve already mentioned how vulnerabilities are dealt with. When a potential problem is found, it’s published online, and a patch is programmed shortly after to fix that problem.

However, as soon as a vulnerability is made public, it’s common knowledge to everybody, including hackers. This means hackers will know how best to attack any OSS that has yet to be patched or is just outdated.

It’s a highly contentious issue, with some saying it's better not to publish vulnerabilities, so the information is less readily available for hackers. However, for the time being, this is the way it is.

So, the best way to stay ahead of hackers is to make sure you’ve always got the most recent version of OSS, and accept any patches that will eliminate risks.

The world of online security is an ongoing arms race, with weaknesses constantly being found, exploited, and fixed, over and over again.

And, because so many things now use some form of the cloud network, something as simple as learning how to leave a pre-recorded voicemail requires careful security measures to be taken.

Show me a 30-foot wall, and I’ll show you a 35-foot ladder. The best thing you can do is keep an eye out for those ladders, know where they’re likely to appear, and never take your eyes off your own walls. If you’re still unsure, you can always look into software testing companies; they’ll run rigorous security tests on your behalf.

We don’t want to incite fear or trepidation; open-source software is great for application development. As long as you’re aware of the risks, and take the proper precautions, you can use it safely and securely.