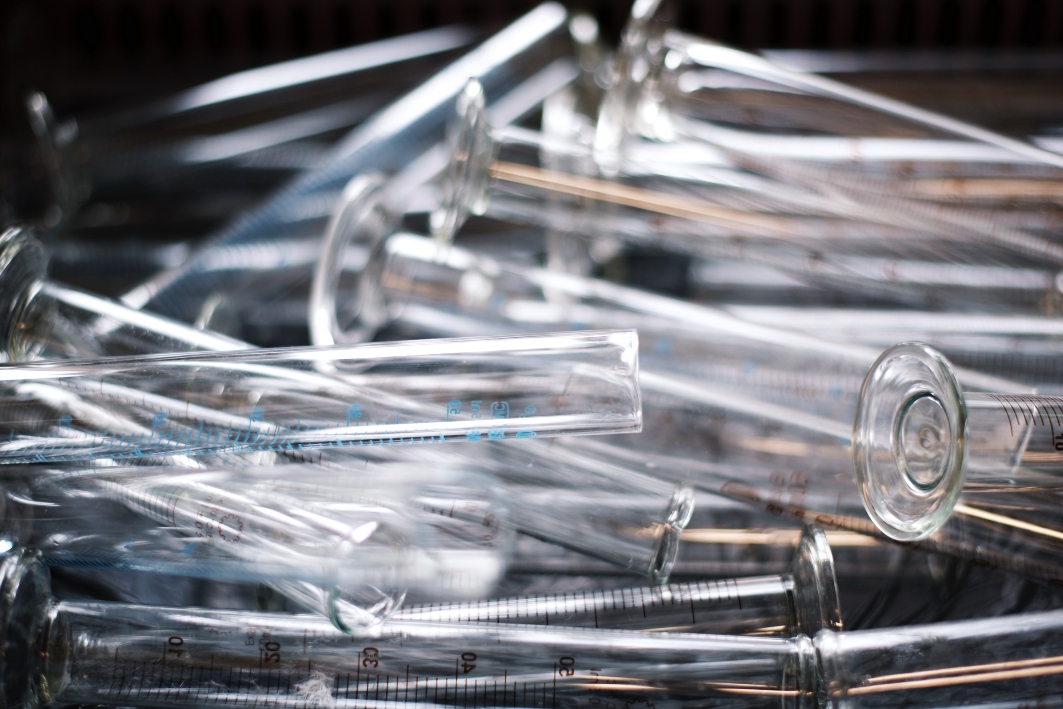 Automation testing has become a basic need for organizations that run their businesses online. It is a testing technique that is used to ensure that a web application works fine across all browsers, operating systems, and devices in terms of functionality, speed, and accuracy. There are multiple testing platforms and tools that can be used for automation testing like Robotium, TestComplete, SoapUI, and Ranorex.

You may also like:  Top Tips for Better Cross-Browser Testing.

Selenium is an automated testing tool that is specially designed to automate web application testing. With Selenium automation, test scripts automatically perform the same interaction over different browsers for a web application so that testers don’t have to perform it manually.

In usual terms, it is known as Selenium Suite because it is not an individual tool. Selenium is a collection of four major tools:

These four tools make Selenium's suite the most used and recommended tool for automation testing. Selenium can be used to perform any type of automated testing, but it is primarily used for automated cross-browser testing. Apart from that, it is an open-source tool, so there is no licensing cost involved, which is a huge advantage over other automation testing tools.

Now, let’s have a look at the other advantages that selenium has to offer for automation testing.

The benefits of Selenium automation are endless. However, there are some unique benefits that make it the first choice of organizations for website testing. Let’s have a look at these benefits:

These benefits clearly prove why Selenium is the best automation testing tool. After knowing these benefits, you definitely wanted to see how you can perform selenium automation with multiple languages for your web application.

We have got you covered for that too!

To perform Selenium automation, you need a grid that allows you to test web application with different programming languages across various browsers and devices. And LambdaTest proved to be a genuine and quality online selenium grid for performing cross browser testing as well as other web application testing.

With LambdaTest Selenium Grid, you can perform automated cross browser testing across more than 2000 browsers and operating systems, which gives you higher test coverage. It helps you analyze how your web application renders across different browsers. Also, using Lambda Tunnel, you can perform automated cross browser testing of your locally hosted web pages. In addition, it supports all the languages and frameworks that are compatible with selenium automation like Java, PHP, Python, C#, Ruby, and JavaScript.

Here, we will discuss how LambdaTest can be used for selenium automation with different programming languages and frameworks. But, before that, it’s necessary to understand the capabilities of the LambdaTest Selenium Automation Grid.

Understanding the Capabilities of the LambdaTest Selenium Grid

After that, you’ll have to specify the browser, browser versions, operating systems, and resolution that you want to run your test on, along with defining LambdaTest specific capabilities. You can check out the LambdaTest Capability Generator tool to know more about how you can define running browser environments and leverage advanced LambdaTest capabilities.

Now, let’s get back to perform selenium automation with different programming languages.

Getting Started with LambdaTest Selenium Grid

To better understand LambdaTest Selenium Grid automation with Java, let’s take an example of Selenium Remote Webdriver test. Below is a program of Java code that tests a simple to-do application with normal functionalities, such as mark items as done, add items in the list, calculate total pending items, etc.

On running this test, a URL will be opened by Selenium Webdriver, mark the first two items as done in the list, add an item to the list, and return the total number of pending items. The test results will be displayed on the test console (or command-line interface if you are using terminal/cmd) and LambdaTest dashboard. LambdaTest Dashboard helps testers to view their text logs, screenshots and video recording for the entire Selenium tests.

To execute the test, you need to run the below command in terminal/cmd.

To connect with LambdaTest Selenium automation gird, first, you’ll have to configure your test scripts. In the above Java code, the first thing you might have noticed is the invoking of remote WebDriver instead of the native browser Webdrivers. So, if you want to run this test with Firefox browser on your local machine, you will have to use Firefox browser driver like this:

Now, if you want to use the Lambdatest Selenium Automation Grid with a Java-based framework, then there are two testing frameworks available – JUnit and TestNG.

JUnit: It is an open-source testing framework for Java which is specially designed for Java developers to write and run repeatable tests. However, it can only be used for Unit Testing of a small portion of code.

TestNG: It is another open-source automated testing framework for Java, along with JUnit. However, it has some advanced functionalities that make it more powerful and easy to use. For example, with TestNG, you can easily create a proper report and get to know how many test cases failed, passed, or skipped.

Both JUnit and TestNG frameworks have similar capabilities to Java and are supported on LambdaTest platform.

Different web applications are developed in different languages, so it becomes challenging to automate your cross-browser testing with every programming language. But, Selenium provides support across multiple languages that make it easy to perform automation testing.