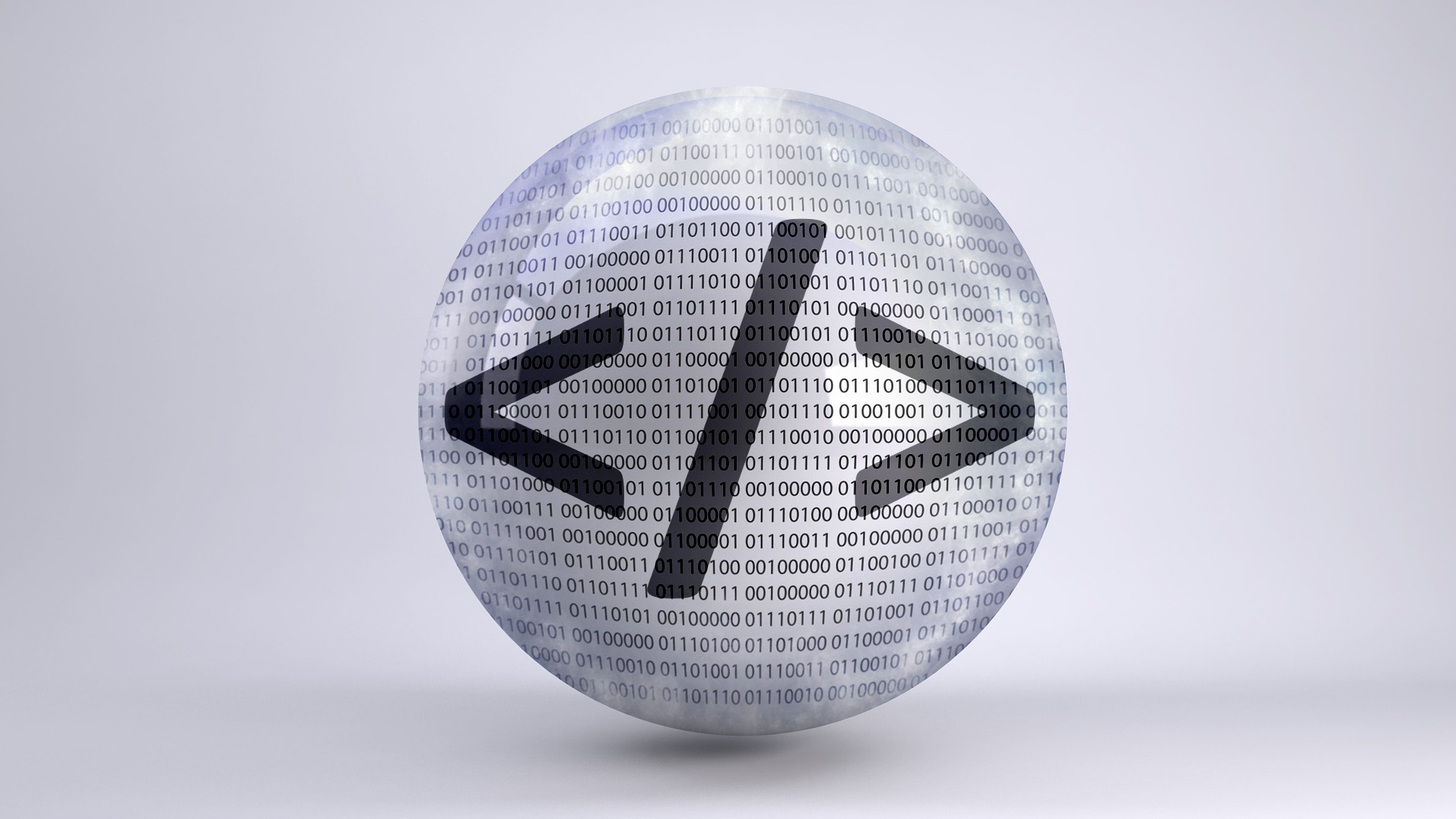 As IT organizations and cultures reshape themselves for speed, we’ve seen a trend away from IT as a service provider, to IT as:

Now you’ve heard me cover the intersection of microservices and containers quite a bit, along with CaaS/Kubernetes or PaaS/OpenShift orchestration. In this blog, I’m going to change it up a bit and talk about the other kind of microservices building block: code functions.

Here I’m talking about microservices run atop of a serverless computing, a.k.a. function-as-a-service (FaaS) stack. Serverless is a 2-years-new yet already well-covered topic. If you need a primer, this one is the best I’ve found.

In my last blog, I examined avoiding cloud lock-in by bringing your own DevOps and software-defined infrastructure stack: bringing your own open-source/standard toolchain across public/private IaaS, you maintain portability and harmonized, if not unified, hybrid cloud policy. This software-defined infrastructure stack, underpinning the user- or business-facing applications, is also still just a bunch of software applications. FaaS is just one example of an increasingly popular app-developer technology that can be employed by infrastructure developers too, though this one hasn’t gotten much attention yet in that regard.

If you read the primer above, you won’t have learned that the popularity of FaaS systems like Lambda to reduce developer friction has led to a number of open source projects like OpenWhisk, and others that to sit atop of a CaaS/PaaS (such as Fission or Kubeless). If a FaaS is likely to exist in your application stack, it may well make sense to standardize on incorporating one into your devops and infrastructure stack. Let’s see.

When it comes to I&O events, does your mind go to a pager waking somebody up in the middle of the night? Better to wake up a function and keep sleeping.

The main area of natural applicability for FaaS is in event processing. Such code functions, after all, are event handlers.

In the DevOps world, for development and application lifecycle events, FaaS presents a simple way to further automate. The scale is probably low for most CI/CD events, so the main benefit here of employing FaaS is the simplicity and agility in your pipelines as code. It also helps foster the change and process innovation to do pipelines as code in the first place. In the DevOps area of continuous response (CR), that Randy Bias coins here, there is almost certainly more scale and importance to respond to events, where the property of FaaS to handle on-demand bursty scale could also be a significant benefit.

In the software-defined infrastructure world, there are traditional events such as change logs, alarms, security alerts, and modern telemetry and analytics events. Of all the types, analytics, telemetry and security events strike me as the area where FaaS could present the biggest benefit and most interesting examination here. Similar to how for CR, analytics for an application (processing telemetry such as API calls, clicks, and other user events) needs scale, software-defined infrastructure is increasingly generating massive amounts of telemetry data that needs processing.

Systems like Juniper Networks AppFormix and Contrail Networking already do some telemetry collection and processing (see for yourself). AppFormix, a platform for smart operations management, in fact, processes much of the telemetry with light machine learning on the edge node on which it’s generated, so that sending the big data for centralized heavy-duty crunching and machine learning in the centralized control plane is more efficient. We at Juniper have written before about this distributed processing model and its benefits such as realer real-time visibility monitoring to show you what’s happening because… the DevOps call, “You build it, you run it,” sounds great until you’re running in a multi-tenant/team/app environment and chaos ensues. AppFormix also has also a smart policy engine, that is using static thresholds as well as anomaly detection to generate... you guessed it... events!

Just like devops event hooks can trigger a FaaS function, so can these software-defined infrastructure events.

Obviously a system like AppFormix implements much of the CR machine-learning smart glue for the analytics of your stack and its workloads; smart-driving ops as I call it. Other systems like Contrail Networking with its analytics Kafka or API interface are rawer. The same is true of other SD-infrastructure components like raw Kubernetes watcher events with which some FaaS systems like Fission already integrate.

The more raw the events, I bet, the more frequent they are too, so you have to decide at what point the frequency becomes so high that it’s more efficient to run a full-time process instead of functions on demand. That depends on the scale with which you want to run your own FaaS tool, or use a public cloud FaaS service (of course that only makes sense if you’re running the stack on that public cloud, and want to tradeoff some lock-in until they mature as usable in a standard way…worth seeing Serverless Framework here).

One of the ends that you could have in mind to run operational-based functions is greater operational intelligence. As we’ve discussed, AppFormix does this to a good extent, but it does it within a cluster. We can consider further smart automation use cases in-cluster, but using a FaaS external to your clusters, your infrastructure developers could scope your intelligence deeper or broader too.

For example, you could go deeper, processing telemetry in customized ways that AppFormix does not today. Imagine you’re running on GCP. Well you could do deep learning on telemetry data, even with TPUs I might add. To borrow a metaphor from a common ML example of image recognition, where AppFormix might be able to tell you, “I see a bird,” a powerful deep learning engine with TPU speed up, may, in real-enough time, be able to tell you, “I see a peregrine falcon.” In more practical terms, you may be able to go from detecting anomalies or security alerts to operations and security situational awareness where your systems can run themselves better than humans. After all, they already can at lower levels thanks to systems like Kubernetes, Marathon and AppFormix.

Rather than deeper, broader examples could be use cases that extend beyond your cluster. For example, auto-scaling or auto-healing of the cluster by integrating with physical DCIM systems or underlying IaaS. Yes, it’s serverless managing your servers folks!

In closing, there is plenty more to be written in the future of serverless. I expect we’ll see something soon in the CNCF, and then we’ll definitely start hearing of more application use cases. But hopefully, this blog sparked an idea or two about its usefulness beyond the frequent http-request and API-callback use cases for high-level apps. (Please share your ideas). For intent-driven, self-driving, smart-driving infrastructure, I think a FaaS track is emerging.