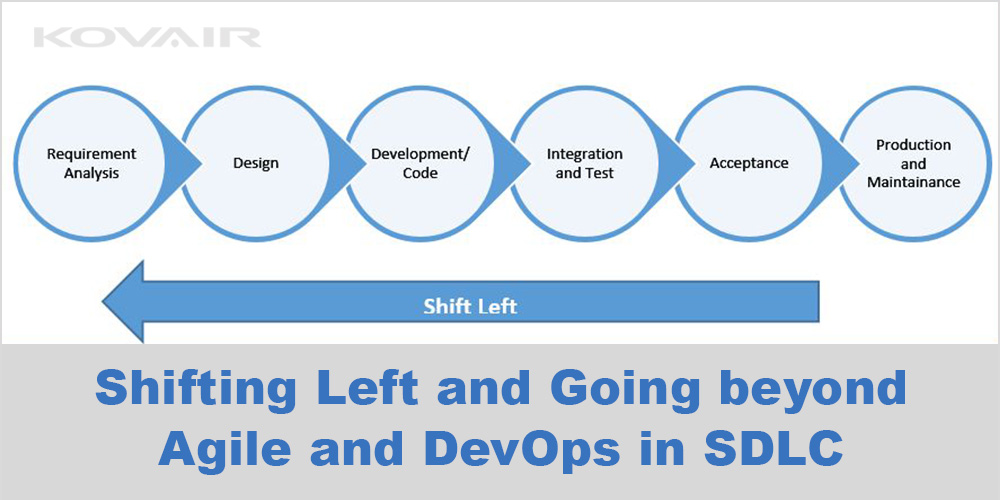 We are almost at the end of 2017 and it has been almost 17 years since the Manifesto for Agile Software Development was published in 2001. Agile adoption has ever since remained the Holy Grail of project management, guiding software teams to embrace iterative and incremental planning and development methods, keeping continuous attention on quality. The focus has shifted to create early and demonstrate a working model of the software to the stakeholders after each iteration thereby shortening the feedback loop and adapting faster to the changes as mandated by the customer or dynamics of a fast-paced fiercely competitive industry. For each iteration or sprint, members from cross-functional teams take part in planning, analysis, design, coding, testing, and deployment to create a working version of the product. Thus, testing and operations team members along with coders get involved early during sprint run, unlike traditional waterfall linear model where they have long waiting time. 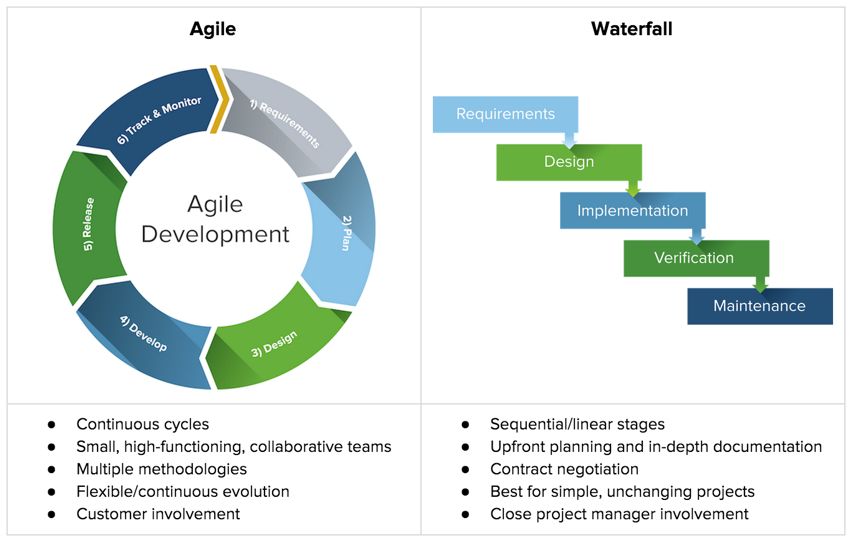 All of the popular agile methods like Scrum, Kanban, or Extreme programming (XP) value the basic layout of the Agile Manifesto, which proclaimed:

Thus, agile delivery methods found favor with small teams although scaling up for large IT teams distributed across multiple locations had still remained a problem. Over the years the quest for faster and better quality of delivery combined with thrust to bring down rising costs entailed agile/lean industry leaders' to come up with various new ideas and innovative methods. Modern approaches to agile methods stated four guiding principles:

But all this indicated a shift in culture for all phases of SDLC (Systems Development Lifecycle). "Shift Left, is the right shift" was envisioned. The evolution of CI/CD (Continuous Integration/ Continuous Delivery) and the rise of DevOps advanced this idea further.

Let us first understand what "Shift Left" means. Be it any methodology, all software/application development activities during an application's lifecycle must involve the following phases:

As we find from the above diagram, activities like testing, provisioning if done earlier and in parallel with development/coding can mitigate cost and time, assure quality early in the system.

But in the real world, all this is easier said than done because it not only involves shifting culture and mindset of people and processes but also involves managing a wide range of disparate tools used by different departments. It involves closer co-operation and collaboration among people/teams, tools, and processes. Integration among tools, traceability between artifacts and above all mutual trust. A lot of DevOps specific tools for automation in areas of build, test, and infrastructure provisioning e.g. Chef, Puppet, Ansible, and Docker are already available in the market but then again there is no single tool that comprehensively covers all the functional areas. Kovair DevOps solution addresses this problem by integrating these tool environments through its flagship product Omnibus integration platform along with tool specific adapters and plug-ins.

What Lies Beyond Agile and DevOps?

With the advent of 3D printing, some manufacturing companies can become one-stop shop producing airplanes to safety pins, Google can extend its business as app cab aggregator with its fleet of driverless cars, and telecom giants can become entertainment hubs like Apple and Amazon. Certainly, the late risers like Motorola, Nokia or Blackberry can lose the plot and fast become obsolete.

Although it is hard to tell embracing 2018 the hyper-ride for financial success for technology companies shall remain in adoption, innovation, and breaking of new grounds, creating new markets, ideating new products. And the path to achieving such success shall lie in embracing strategic and operational agility across the organization, doing away with the top-down bureaucratic style of functioning, embracing technological changes faster.

Acknowledging the fact that although the rate of DevOps adoption has been a bit slow, yet the development community is anxious not only with Agile, CI/CD and DevOps but eagerly awaits to know the path ahead and what lies beyond. Even the concept of DevOps is not new and has been there since 2009 and only addresses their operational efficiency for software production and delivery. As for application lifecycle management and software, project management advent of AI and machine learning will create more room for automation, virtualization, containerization and moving all infrastructure away to the cloud shall become the norm of the industry.

One thing is for sure: the Shift Left philosophy is going to stay and succeed!

Published at DZone with permission of Souvik Majumdar . See the original article here.