Over the past year, Synopsys' Gary McGraw has hosted 12 women making an impact on the security industry in his monthly Silver Bullet Security Podcast. The podcast features in-depth conversations with security gurus. Past guests include technologists, academics, business leaders, and government officials.

A year ago, McGraw set out to focus his efforts on finding some of the most impactful women in security. During the so-called Year of Women, he has interviewed women in a variety of industries and roles. They all have something very powerful in common: a passion for security.

Below we're highlighting these 12 dedicated experts to see how they're changing the industry. 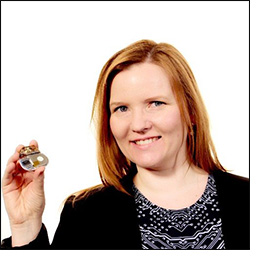 The series launched with Dr. Marie Moe, a security researcher at SINTEF and an associate professor at the Norwegian University of Science and Technology. Her most recent work focuses on public safety and security systems impacting human life. She is celebrated for her work in medical device security. Since her own life is dependent on a pacemaker, her work is near and dear to her heart-literally! 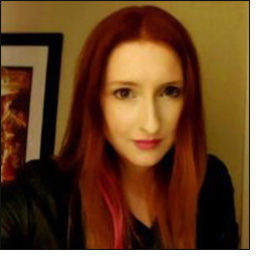 Next up in the series is Lesley Carhart. She is the security incident response lead at a large corporation in the Chicagoland area, where she and her team work with digital theft, misconfiguration, and hacking issues. She has 17 years of experience in IT, 8 of which have been focused on incident response and digital forensics. 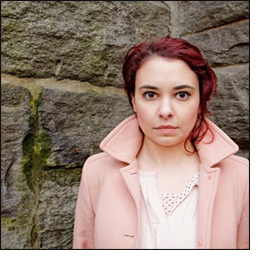 December's guest was Kelly Lum, aka Aloria. She is a security engineer at Tumblr and an adjunct professor of graduate computer networking and application security at NYU. She has 13 years of experience in computer security and previously worked in both government and the financial services industry. 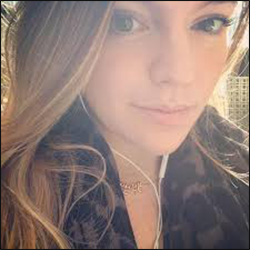 Jessy Irwin was the first guest of 2017, introducing the topic of human-centric technology and security. She is the vice president of security and privacy at Mercury Public Affairs, where she works tirelessly to make security and privacy accessible to the average person through education and awareness. An outspoken advocate, she writes and speaks publicly about security research, strong crypto, and security education. 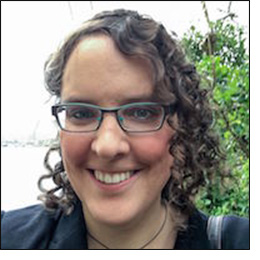 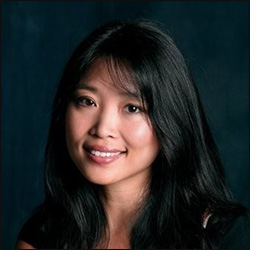 Next on our list of esteemed guests is Dr. Chenxi Wang. She is the founder of the Jane Bond Project and has built an illustrious security career with experience at Forrester Research, Intel Security, CipherCloud, and Twistlock. She holds a Ph.D. in computer science from the University of Virginia. 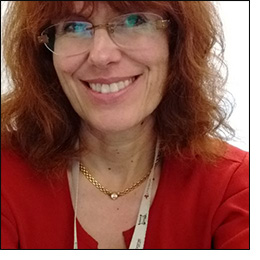 April's episode welcomed Cheryl Biswas, a cybersecurity consultant focusing on threat intelligence at KPMG Canada. Cheryl strives to connect people within information security, with a focus on end users. She shares a passion for learning and security by blogging and speaking at conferences and through her social media presence. 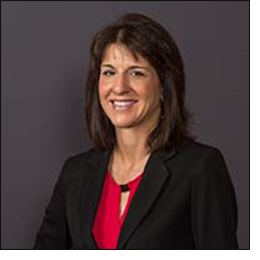 Next up is Kelly Jackson Higgins, the executive editor at DarkReading.com. She is an award-winning veteran technology and business journalist with over 20 years of experience as a reporter and editor. Kelly's coverage of computer (i.e., cyber) security has led her to be selected as one of the top 10 cybersecurity journalists in the United States. 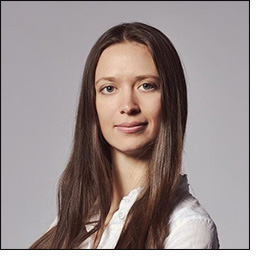 June's guest was Ksenia Dmitrieva-Peguero, a principal consultant within Synopsys Software Integrity Group. She is a subject matter expert in a variety of software security practices, including static analysis tool design and execution, customization, and deployment. She is also an expert in the areas of penetration testing and threat modeling. She speaks regularly at events around the world on topics such as HTML5, CSP, and JavaScript. 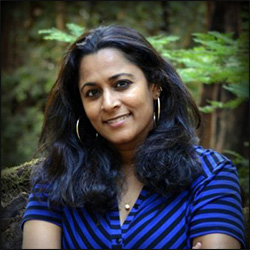 The July episode features Pavi Ramamurthy, who manages the security ecosystem at LinkedIn as a senior information security manager. The Security Ecosystem team holds much of the responsibility for software security at the firm, including software security training, awareness, bug herding, application vulnerability response, and more. Pavi has over 20 years of experience in software engineering and development and 10 years of hands-on security experience. 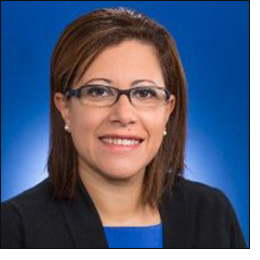 August's guest was Wafaa Mamilli. She is the vice president and chief information security officer (CISO) at Eli Lilly and Company, where she leads a global, enterprise-wide information and product security organization. Before being named CISO, Wafaa held several international leadership responsibilities across Lilly, including a stint as information officer of their diabetes division. 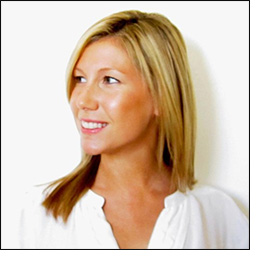 Nicole Perlroth covers cybersecurity for the New York Times. Nicole is the recipient of several journalism awards for her reporting on efforts by the Chinese government to steal military and industrial trade secrets. She is currently working on a cybersecurity book, This Is How They Tell Me the World Ends, for Penguin/Portfolio (2017).