Ever since I published Microservices using Spring Boot, Jersey, Swagger and Docker, I had entertained the idea of making Package the service into a Docker image section its own blog post.

Back then I used Spotify’s docker-maven-plugin, which required connecting to a Docker host. Also felt it would have been almost identical to the section mentioned. 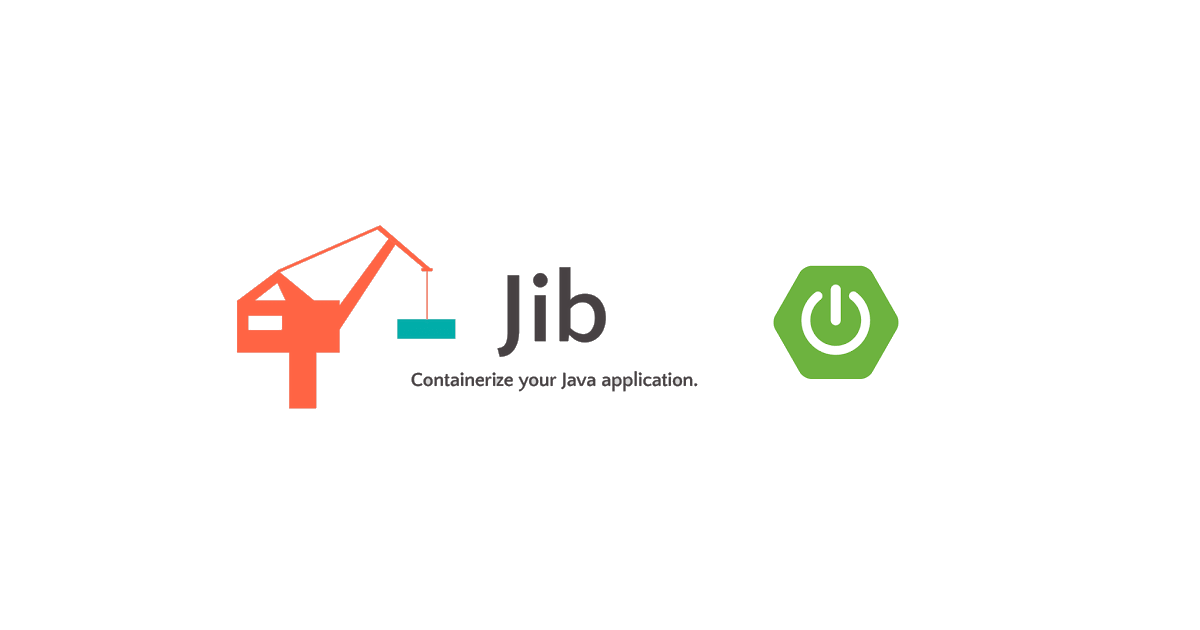 Although you could use Jib to build to a Docker daemon, this post focuses on building a Docker image for Spring Boot applications without requiring a Docker host.

Let’s create a Spring Boot 2 application to be shipped in a Docker image:

The next section covers what these elements mean.

Tip: Before building a Docker image containing this Spring Boot application, you might also want to deploy this artifact to an S3 bucket.

The Docker context is created at target/jib-docker-context unless -Djib.dockerDir VM argument is passed:

Note: The content of target/jib-docker-context could be use to build a Docker image using

command. But the purpose of this post is to show how to build a Docker image without the need of a Docker daemon.

This is how the Dockerfile looks:

Notice jib-maven-plugin Maven plugin is extracting the application dependencies, properties files and classes. I wouldn’t expect this to be a problem for Spring Boot applications. Also, this plugin auto detects the main Java class.

The id element should be set to the Docker registry server you would like to push the image to.

Successfully pulled the public image and started a container with a Spring Boot application.