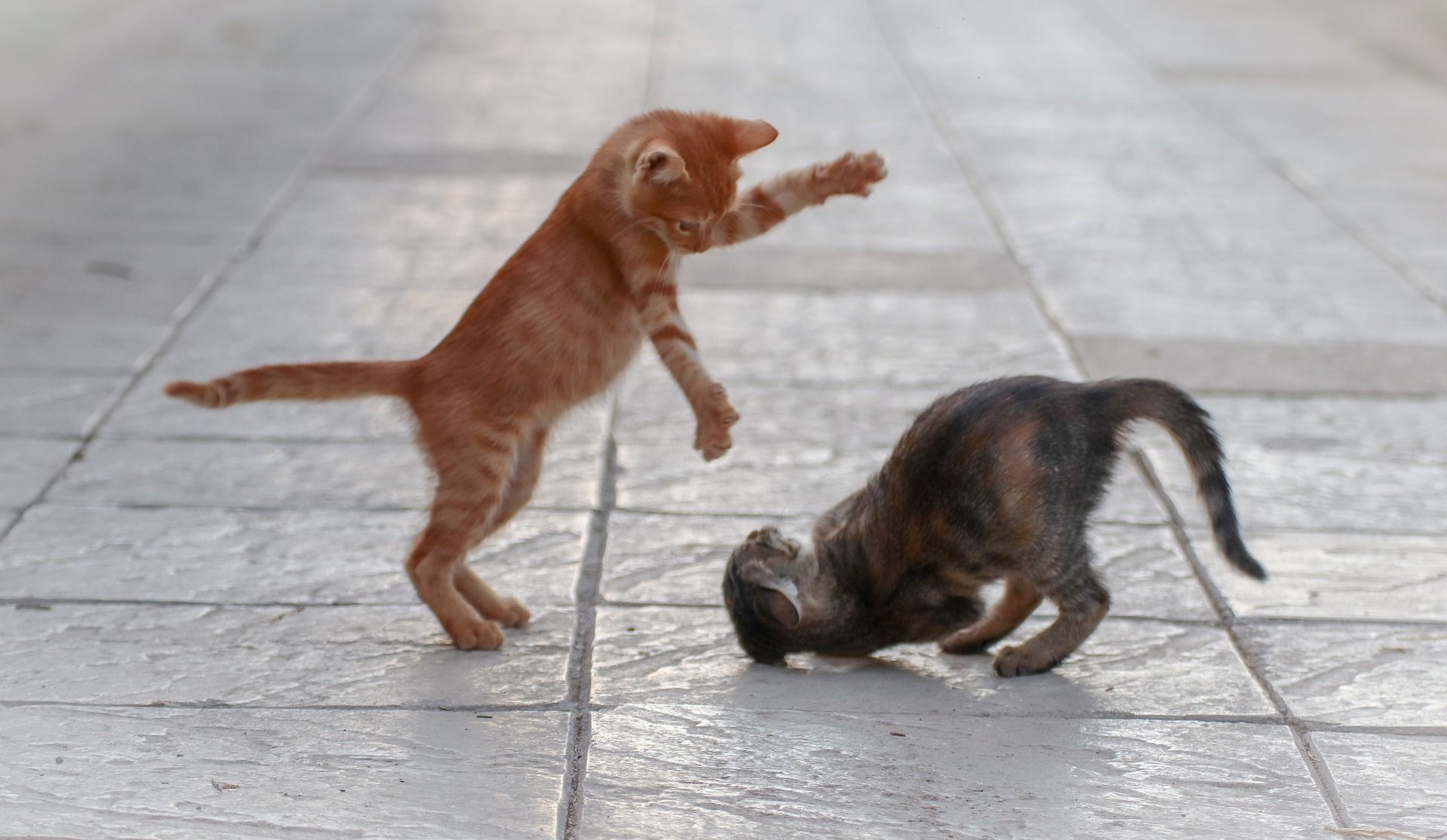 When it comes to Singleton, it's going down!

How do you take a single Java object of type T and turn it into a single-element List<T>?

One way, of course, is to instantiate some List implementation like ArrayList or LinkedList and add the item, but where's the fun in that? Savvy developers like us want to do such banal things in a single line of code. The good news is that JavaSE provides multiple single-line-of-code approaches to address this problem.

(I'm going to ignore the so-called "double brace" instantiation approach because even though you can create the single-item list and assign a reference in one statement, it uses two lines of code: one line to instantiate the anonymous List subtype and one line inside the initializer block to add the item.)

Since Java 1.3, we have had the static factory method with the name that says it all: Collections::singletonList.

Developers wishing to save a few keystrokes may be tempted to use the Arrays::asList factory method that has been around since Java 1.2...

...but this is not preferable. The asList method accepts a single varargs argument, meaning the item parameter gets wrapped in an array before being used to create a list. The type of list created by this method is, not surprisingly, ArrayList but, perhaps surprisingly, not java.util.ArrayList; rather, it's the nested private class, java.util.Arrays$ArrayList, that differs from its bigger brother in some notable ways:

Regardless of the type of collector you use to generate the single-item list, this approach is not preferable either as it creates a Stream and a Collector in addition to the List itself, which is the only thing we really care about.

Ultimately, for Java 8 and earlier, Collections::singletonList is the best approach for creating a single-element list in a single line of code.

But is it still the best approach for versions of Java after 8?

A wonderful new API addition was included in Java 9 called List::of that accepts one or more arguments and returns a List of those arguments. At first blush, this seems no different than Arrays::asList, but upon closer inspection, you'll notice multiple List::of methods accepting varying numbers of arguments, including one that is relevant to this particular discussion:

All but one of the List::of methods accept a fixed number of named arguments, from one argument (as shown above) all the way up to 10 arguments–all for the sake of avoiding the varargs array penalty. As you might expect, the remaining List:of method features the varargs argument for the rare occasions you need a list of 11 items or more.

How does List::of compare to our long-standing single-item list champion, Collections::singletonList?

We can compare these two factory methods across a number of dimensions.

List.of takes fewer keystrokes to type than Collections.singletonList. You also save keystrokes by not needing to type (or execute an IDE shortcut) to import java.util.Collections. More often than not, you already have java.util.Listimported because you need to do something with the returned list.

Furthermore, in the event you later want to pass in more than one item, you don't need to switch factory methods if you're using List::of; you can simply add more method arguments.

Although Collections::singletonList makes it explicitly clear that the returned list contains only one item, List.of(item) is also clear: "Return a list of this item." It reads quite naturally, in my opinion.

Realistically, the fact that the list has one item is less important than the fact that you're in need of a list, and List::of puts that fact upfront, whereas Collections::singletonList keeps us in suspense about what collection type it will return until the final four letters.

The List::of method's ImmutableCollections.List12 type is the strongest in terms of immutability; every method will throw an UnsupportedOperationException regardless of the arguments passed in.

Collections::singletonList allows some "mutator" methods to be called with certain arguments, but it is still immutable, ultimately.

The Arrays::asList return type is mutable; its values can be changed (as well as the values of the array which was passed into the factory method) but it cannot be resized via additions or removals.

We could levy a similar charge against ArrayList and LinkedList. The JavaDocs for List::sort also state that "If the specified comparator argument is null then all elements in this list must implement the Comparable interface." Oh, is that so? Then why does this code work just fine?

If you're planning (for some strange reason) to intentionally create a single-element list with a null element, you cannot use List:of. It will NullPointerException your face (yes, friends, "NullPointerException" can be used as verb). The same is true for Array::asList and the Stream-based approaches.

I used the handy jcmd tool to generate a 'GC.class_histogram' of a simple program that created 100,000 lists using Collections::singletonList and another 100,000 using List::of.

I'm not exactly sure where the 77 additional instances of java.util.ImmutableCollections$List12 originated, but when you divide the number of instances by the number of bytes, you'll see that each class instance takes exactly 24 bytes. This makes sense given that each list contains a reference to exactly one item. Every class on a 64-bit JVM consumes 12 bytes (barring Compressed OOPs) and each reference consumes 8 bytes for a total of 20 bytes. When we pad to the nearest multiple of 8, we arrive at 24 bytes.

Using JMH, I created a benchmark that examined the average time and throughput for creating lists using all of the aforementioned approaches so far:

Based on these numbers, throughput is slightly higher and average execution time is trivially faster for Collections::singletonList than List::of, but they offer basically identical performance.

The next performant approach is Arrays::asList, which is roughly twice as slow and has 60 percent the throughput. The two approaches using the Stream API are terrible, comparatively.

Why is Collections::singletonList ever so slightly more performant than List::of? My only guess is that the java.util.ImmutableCollections.List12 constructor calls Objects::requireNonNull to enforce its "null not allowed" policy. As mentioned earlier, java.util.Collections$SingletonList permits null for better or worse, so it doesn't do any checks on the constructor's argument.

Both Collections::singletonList and List:of are great choices for creating single-element lists. If you're fortunate enough to be using a version of Java that supports both methods (9 and above), then I recommend going with List:of for its ease of use, readability, and better-documented immutability.

All About the Singleton

Collections and Encapsulation in Java