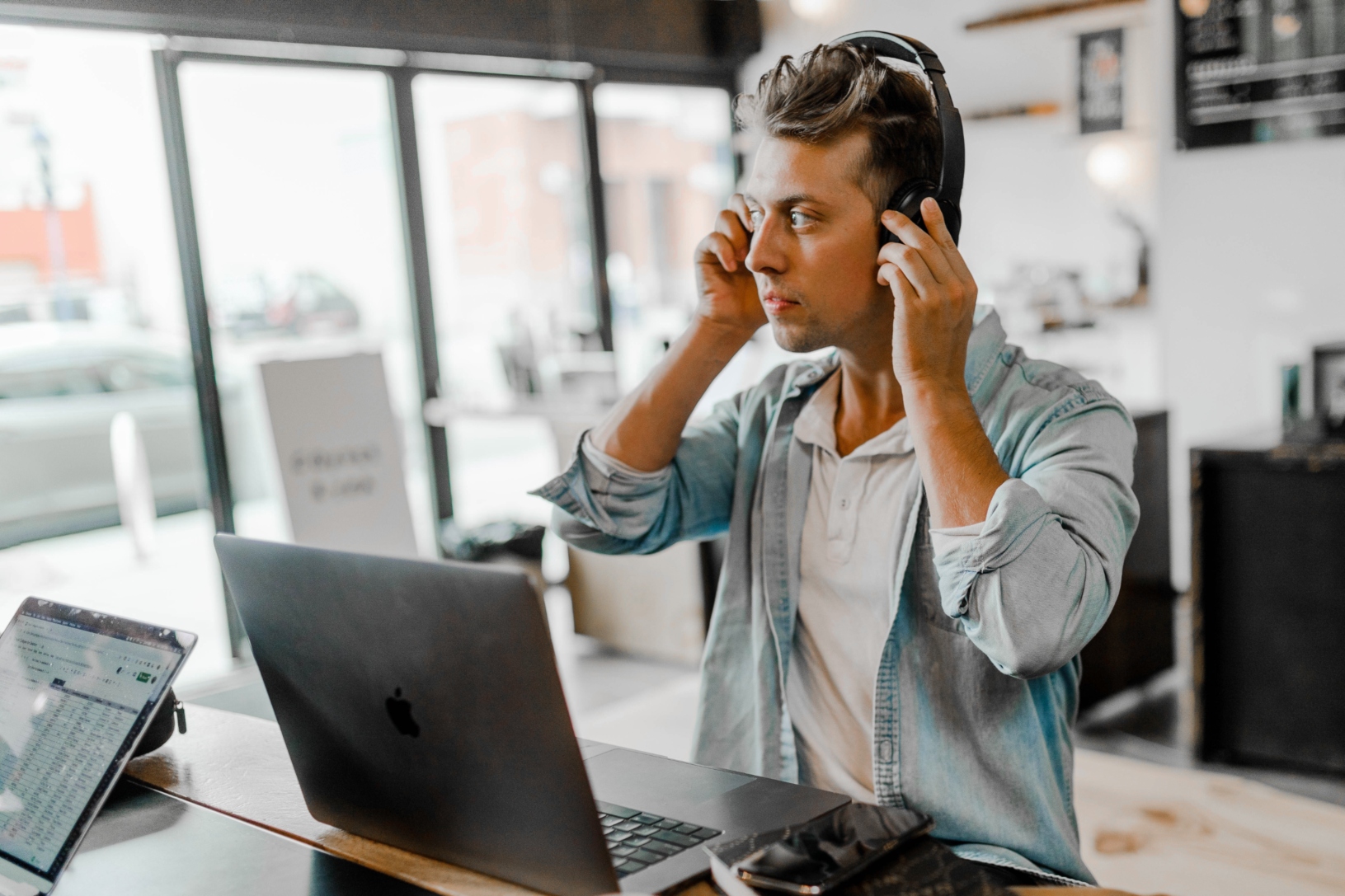 The average office worker is interrupted with some sort of distraction every 11 minutes.

Think about that for a minute. Even after you’ve gotten all your morning pleasantries out of the way, fixed your second (or if you’re me, fourth) cup of coffee, cleared out your inbox, and gotten your a.m. social media fix taken care of, you can reasonably expect to be drawn away from whatever actual work task you’re trying to complete within mere minutes of starting.

And this, ladies and gentlemen, is why we’re only productive about three hours every workday.

Well, that and the fact that so much bombardment from outside stimuli, at least when we’re trying to focus, is basically making us all dumber.

Indeed, research from the University of London has shown that “the relentless influx of emails, cellphone calls, and instant messages received by modern workers can reduce their IQ" by an average of 10 points, an article in New Scientist explains.

This “info-mania,” as one of the researchers dubbed it, “will damage a worker’s performance by reducing their mental sharpness,” so much so, in fact, that it’s akin to working after missing an entire night’s sleep. And this isn’t only if we succumb to the distraction; the negative impact on the brain occurs even if we ignore the notifications.

For those of us whose work requires serious focus and outside-the-box thinking – ahem, every developer reading this article – this type of environment is certainly not ideal. No wonder distracting workplaces are the most reported productivity killer in this year’s Stack Overflow Developer Survey.

But as someone who uses Slack daily to communicate with my team, I have to admit that I’m torn here. I agree with this article from Fast Company – so appropriately called “The Slackification of Work” – that “one of the biggest contributors to workplace productivity isn’t time spent, head down, at your desk. It’s social cohesion.”

I mean, if it weren’t for the sheer volume of Gritty GIFs we share via our team channel, how else would I have known that I had truly found my tribe?

But more importantly, I probably wouldn’t have known so definitively that a team that has bonded personally – via Slack or any other channel – is a team that can work together when it counts.

There has to be some guidelines, though, just like with every other common source of interruption. I’m lucky to work for a company that does not expect instant responses to any and all electronic communication, but this hasn’t always been the case for me. (Here’s hoping that old IQ does in fact rebound after being forced to spread yourself way too thin for years.)

But as long as our bosses and colleagues respect our need for time away from the ruckus, I believe we can have it both ways. All it takes is the freedom to turn off those irritating notifications and the willingness to hunker down to get the job done.

Well, maybe not if you’re forced to work in an open office. There’s only so much you can do to mitigate the constant stream of distracting activity when you can’t help but see everything occurring around you.

Perhaps these tips on how to get your boss to let you work from home can help.