One of the most common activities of a Protractor test is to verify the state of various web elements. For example, a test might need to ensure that an element is, or becomes present as a result of our interaction with the system — did a confirmation dialog appear as expected? Or Perhaps we need to wait for some element to appear before we can proceed — is the dialog present for us to confirm the action?

Protractor provides several convenience methods that we can use to assess the state of web elements and they work very well as long as everything goes according to plan. If it doesn’t we might sometimes see this: 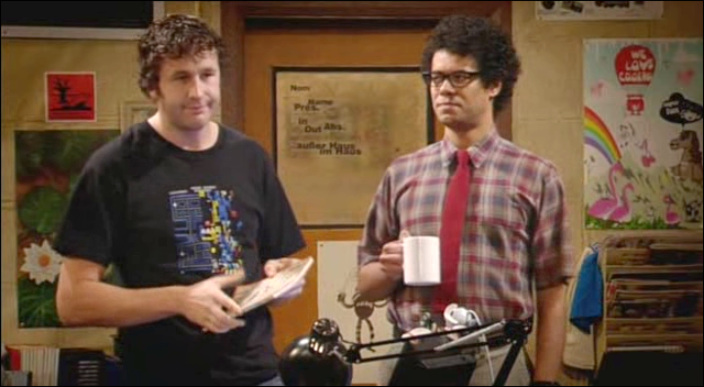 This particularly unhelpful message is not caused by some deficiency in Protractor, however. It’s caused by how we use it. In this article, I’ll show you how we can help failed assertions make a little bit more sense and save us some precious debugging time.

Consider the following example, in which we’d like to find out if the below HTML element is displayed:

If we’re using the excellent Chai and Chai as Promised libraries, we might try to solve the problem using the following statement:

When the element identified by the id of “title” is displayed, the assertion works fine and won’t bother us with any error messages. However, should the element suddenly decide to not appear, we’d get the dreaded:

Although Chai is doing its best to tell us the reason of the failure, the only information it has available at this stage is the boolean state of the element’s visibility. This lack of context is what causes the error message to seem a bit unhelpful.

Additionally, since assertion errors are also often accompanied with a long stack trace, not necessarily directly related to the problem — the process of analyzing and understanding the failure becomes a long and frustrating endeavor.

Let’s take a step back then.

One of the amazing things that Chai allows us to do is to expand its already rich assertion vocabulary with custom plugins, which we can either implement ourselves or choose from a vast array of the existing ones.

Chai Smoothie is my take at helping failures in Protractor tests become a bit more meaningful, so let me show you how you can use it.

With Smoothie, we could improve our original solution to look like this:

Now, should the title decide to not appear, we’d get a more informative error:

At least now we know what element we’re talking about!

Knowing a bit more about the context of a test failure goes a long way, so could we take it even further then?

Of course, we could, and this is where Serenity/JS comes into play!

Since Serenity/JS builds on the shoulders of Protractor to allow for easy integration with Angular and other popular web frameworks, you can further improve your Protractor tests to use Smoothie together with Serenity/JS Questions:

Serenity/JS is a next generation acceptance testing library, which implements the Screenplay Pattern and produces in-depth reports that the Serenity BDD community has long benefited from in the Java land. This means that should our assertion fail again, we’d not only get a more meaningful error message, we’d also get a descriptive report, together with screenshots depicting the state of the system when the failure occurred.

If you’d like to learn how you can improve your Protractor tests to produce more meaningful information, check out our article “Introducing Serenity/JS: Next generation acceptance testing in JavaScript” and give the tutorials a go!

I hope that you find Smoothie helpful and I'm looking forward to hearing your thoughts!