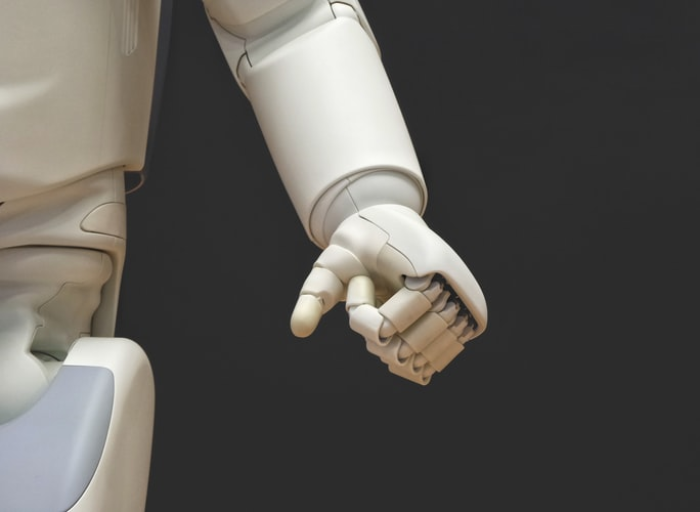 Learn more about the implications of social robots.

Earlier generations predicted a future where household robots in our home would perform home cleaning, caring, and companion duties. In the last decade, we've seen a mishmash of robots used to replace humans in a range of tasks across society. Robots can now run agricultural farms and look after cows on a floating dairy farm.

We see them successfully deployed in warehouses and factories, and utilized in policing and security work and even created to combat school shootings. When it comes to household shooters, the future envisioned has not quite come true.

Over the last couple of years, we've seen the death of several robots: 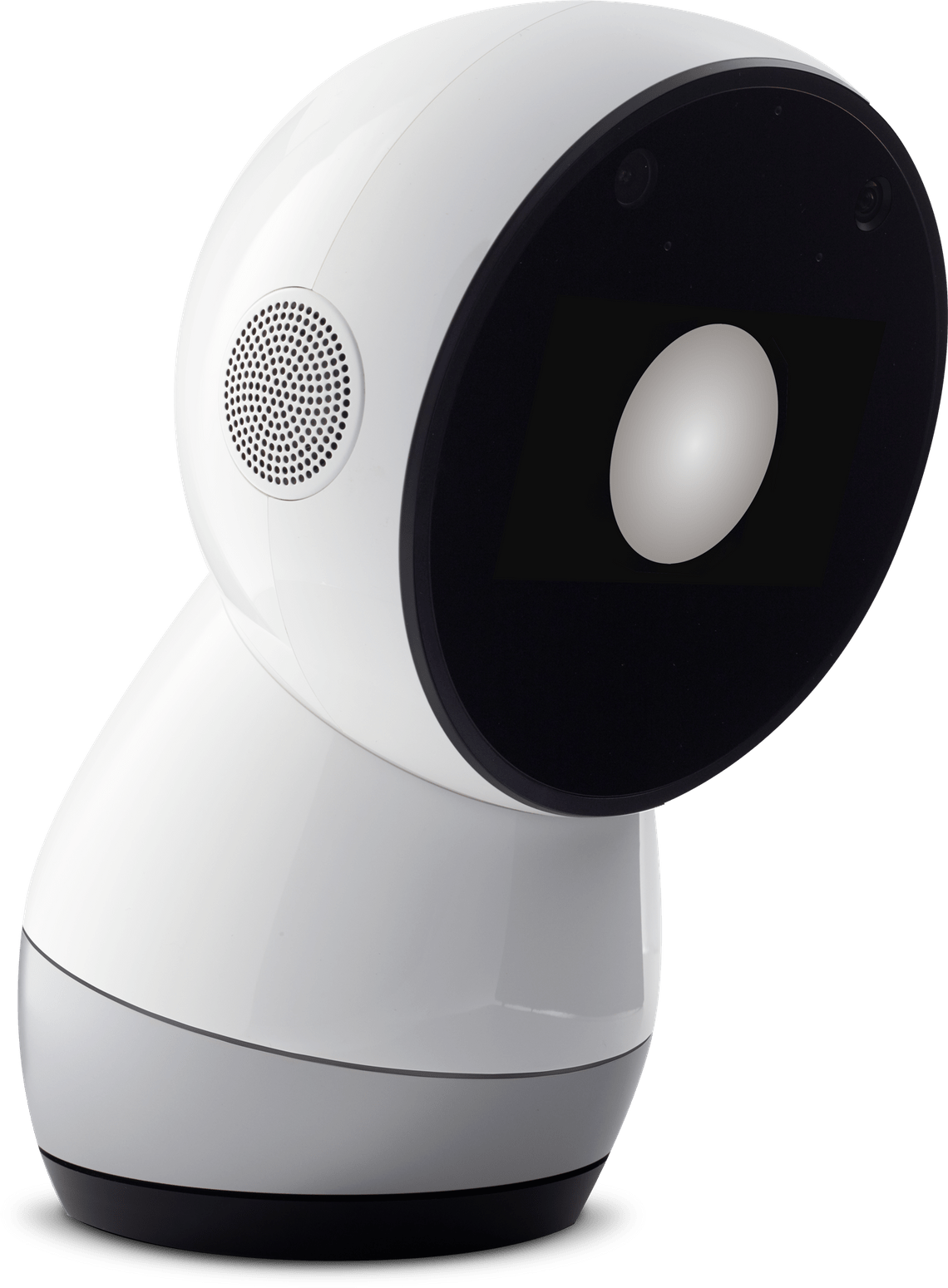 Companion robot Jibo was founded in 2012 by MIT roboticist Cynthia Breazeal and raised over 73 million in funding including early initial funding by Kickstarter in 2014. Jiro could tell jokes, play music, answer questions from Google, recount your calendar and integrated with several smart home platforms. The robot utilized facial and voice recognition technology to differentiate up to 16 different people to create personalized interactions.

Despite its early entry to Kickstarter in 2014, the robots took another three years to be released, and with capabilities not dissimilar to the already mainstream Google Home and Amazon Alexa, it failed to succeed. The company sold its assets and IP in December 2018. The robots themselves told their owners that the servers would be turned off this year. 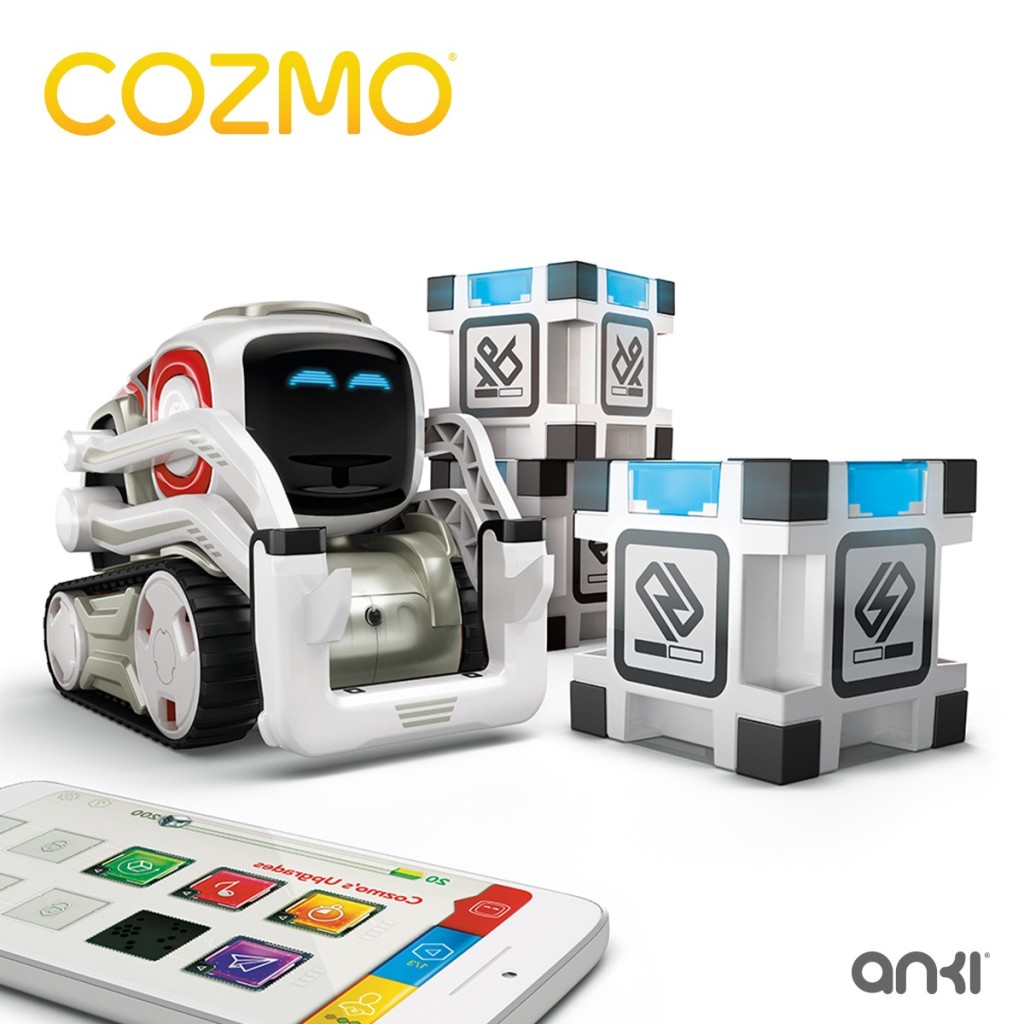 Cozmo was a four motor robot with over 50 gears. A VGA camera was embedded facial recognition software its selling point was its built-in CPU embedded with AI to create an evolving personality. It came with interactive cubes. A latter iteration called Vector came in 2018.

Despite raising over 200m in funding, the company folded this year after the company announced the failure of a new round of financing. 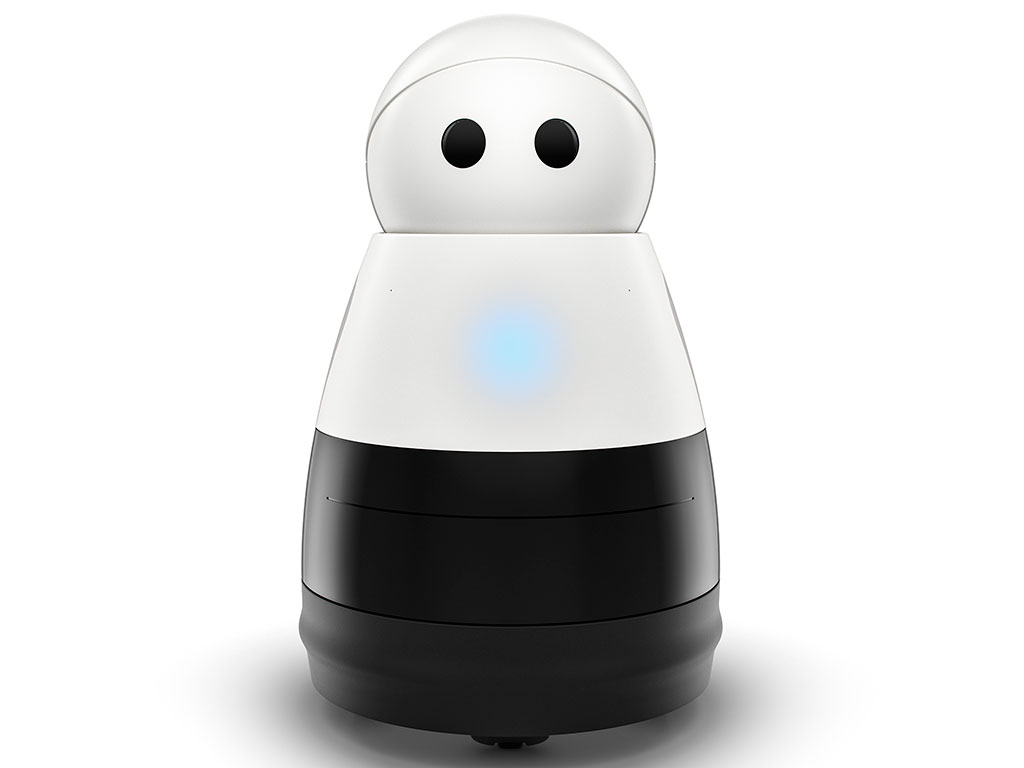 Kuri came out of Mayfield Robotics which was part of the Bosch Start-Up Platform. According to the company:

"Kuri could roam around the house on her own, looking for members of her family (both people and fur-kind) to interact with or to record interesting videos to share. People could pet and tickle Kuri’s head, command Kuri by voice, have Kuri follow them around the house and play music, podcasts, and audiobooks, remotely access their home using Kuri’s camera, save video moments recorded by their robot, and even dance alongside their robot."

Less than a month after Mayfield Robotics said it was stopping production on its Kuri home robot, the company announced today on its blog that the company would be shutting down.

The servers for Jibo the social robot are apparently shutting down. Multiple owners report that Jibo himself has been delivering the news: "Maybe someday when robots are way more advanced than today, and everyone has them in their homes, you can tell yours that I said hello."

I've often contended that many of the robots I see are little more than iPads or smart speakers on wheels (sometimes a combination of both) for a heck of a lot more money. Who needs a robot on wheels if you can afford Amazon Echo in every room of the house?

Sure, social robots can do reasonably well in retail and hospitality settings sure (like Pepper robot), but besides enthusiastic hobbyists and early adopters, the average person needs a compelling reason to bring a higher price point piece of hardware into their home.

I was curious to get some thoughts from the VC side, as so much money has been invested (and presumably lost) into social robotics of late. I spoke to Manish Kothari, President of SRI International and Head of SRI Ventures, who asserts that current offerings fail to reach the true needs of consumers:

"Consumers are not looking for an Echo Five on wheels. Your voice doesn't need wheels to travel 10 feet or around corners or complex algorithms to go over steps.

Consumers, especially in the US, are worried about privacy concerns surrounding photographs and image recognition - the value potential has to be high before they allow that. In our analysis of robotics, consumers are looking for something that can interact with the environment in physical ways beyond photo-taking."

Manish notes that "while the cost of the mobility system has dropped precipitously, the cost of the physical interaction component such as manipulation has not. It is still too expensive, too cumbersome. We need to make motors lighter still, remove gears altogether, and improve computer vision even further."

This is a sentiment echoed by Alexander M. Kehoe, Co-Founder and Operations Director, Caveni Digital Solutions who told me:

"The market for consumer robotics is unique in that the cost to value ratio is far lower than industrial robots of the same scale. Many have questioned why commercial industries have adopted robotics into their business model so early, yet the average consumer will rarely entertain anything at a large scale. The problem isn't actually complex; the consumers are yet to see any significant tangible value in the available robots."

It's not a surprise that the most successful home robotics have been task-orientated at a range of price points. Roombas are now less than $500 (with several low-cost copycats). Some robots can wash your floor, mow your lawn and clean your windows. These are not social, they won't teach your kids or be your pet.

It's Not All Over for Social Robots 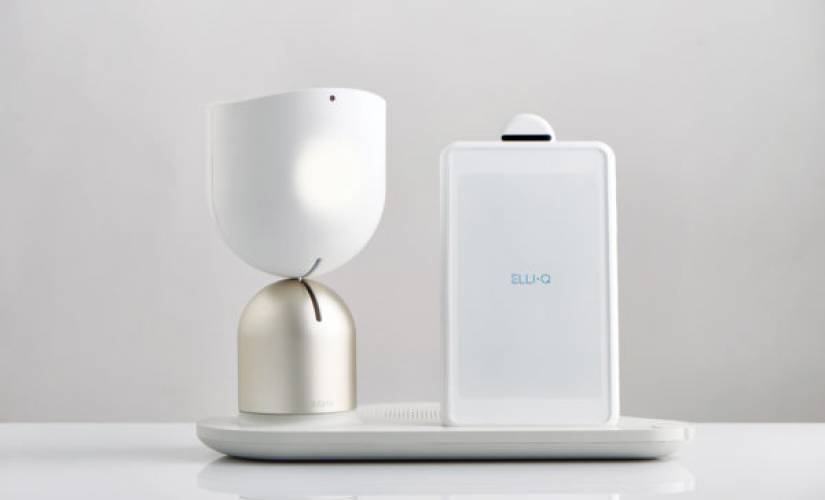 Is the social robot market failed because companies may be looking at the wrong customer? Robots like Anki and Sony's Aibo dog robot may fall victim to the fickle attention of children, but what about older populations? Intuition Robotics is the creator of AI companion ElliQ, designed to keep older adults active and engaged, reducing the epidemic of loneliness among older people.

The robot is programmed by family members or carers to proactively recommend digital and physical activities to keep owners active and engaged with family, friends, and life. In Taiwan, ASUS' Zenbo launched in 2017, a robot that both tells stories to kids, connects family members to digital life, and monitors the falls of the elderly with a price of $600.

Zenbo is yet to market outside of Taiwan, and I interviewed the founders of ElliQ in 2016 — the $1600 robot is still on preorder.

Will Amazon Succeed Where Others Have Failed?

It was reported last year that Amazon is working on a social home robot called Vesta with plans to launch in 2019. According to Bloomberg, Vesta,” is about “waist-high,” can be voice-controlled and is capable of moving around independently using built-in cameras.

Surely if you wanted a smart home connected robot, Amazon would be the ones to do it, with their huge market, advertising, and marketing prowess. The company reported to Bloomberg in July this year that the robot is still not ready for release. Watch this space, if anyone could make seemingly unnecessary tech go mainstream, it would be Amazon.

Robots as a Platform: Are You Ready?