What is Docker Compose?

Compose is a tool for defining and running multi-container Docker applications. With Compose, you use a YML file to configure your application's services. Then, with a single command, you create and start all the services from your configuration. 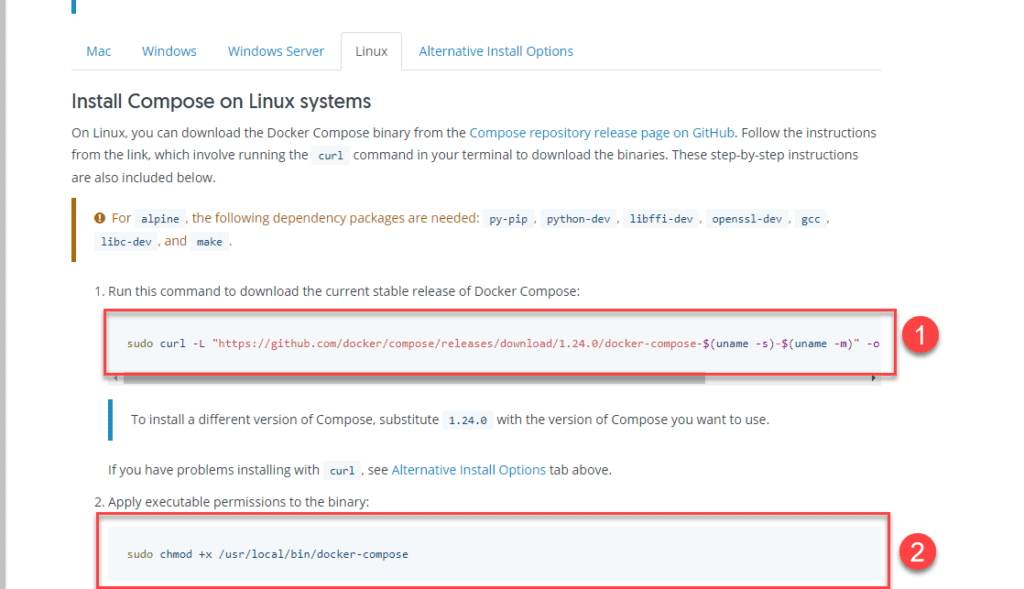 Here's where you can find more info about Docker Compose as well as how to build docker-compose.yml.

It involves two Docker images with two Dockerfiles. One for each image:

Multi-stage builds are a new feature requiring Docker 17.05 or higher. It helps to optimize Dockerfiles while keeping them easy to read and maintain. So, I can have multiple From in the same Dockerfile, which means I can implement a builder pattern without maintaining many Dockerfiles.

We define each stage using AsStage Name in the From statement. e.g

I can also use the stage as my base image instead of using image e.g:

The main idea is that if I have a stage image, I don't need it as a stored image. I just need to have it on the fly to produce some files and that's it. I only create and store images that I need to be deployed to an environment

This is useful when you want to set up a container configuration ahead of time so that it is ready to start when you need it. The initial status of the new container is created.

COPY vs. ADD in a Dockerfile

COPY and ADD are both Dockerfile command that serve similar purposes. Copy files from a specific location into a Docker image.

COPY takes in a src and destination. It only lets you copy in a local file or directory from your host (the machine building the Docker image) into the Docker image itself.

ADD lets you do that, too, but it also supports two other sources. First, you can use a URL instead of a local file/directory. Secondly, you can extract a tar file from the source directly into the destination.

Use this task in a build or release pipeline to copy files from a source folder to a target folder on a remote machine over SSH.

Use this task in a build or release pipeline to run a shell script using bash. 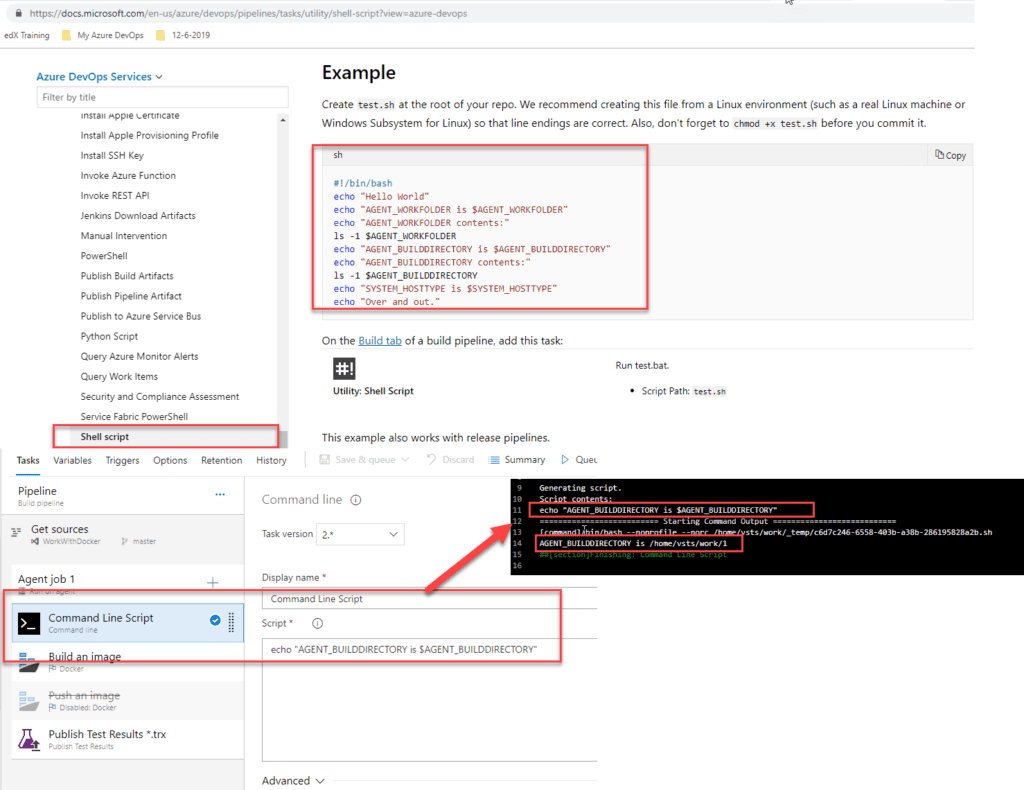 Docker Compose and Kubernetes With Docker for Desktop