Even if you can't prevent all unauthorized access to your organization's networks, you can mitigate the damage -- and prevent most of it -- by using two time-proven, straightforward security techniques: encrypt all data storage and transmissions; and back up your data to the cloud or other off-premises site. Best of all, both security measures can be implemented without relying on all-too-human humans.

People are the weak link in any data-security plan. It turns out we're more fallible than the machines we use. Science fiction scenarios aside, the key to protecting data from attacks such as the one that threatens to put Sony out of business is to rely on machines, not people.

The safest things a company can do are to implement end-to-end encryption, and back up all data wherever it's stored. All connections between you and the outside world need to be encrypted, and all company data stored anywhere -- including on employees' mobile devices -- must be encrypted and backed up automatically.

A combination of encryption and sound backup as cornerstones of a solid business-continuity plan would have saved Sony's bacon. In a December 17, 2014, post on the Vox, Timothy B. Lee writes that large companies generally under-invest in security until disaster strikes. But Sony has been victimized before. In 2011, hackers stole the personal information of millions of members of the Sony PlayStation network.

Most hackers get into their victim's networks via stolen user IDs and passwords. The 2014 Verizon Data Breach Investigations Report identifies the nine attack patterns that accounted for 93 percent of all network break-ins over the past decade. DarkReading's Kelly Jackson Higgins presents the report's findings in an April 22, 2014, article. 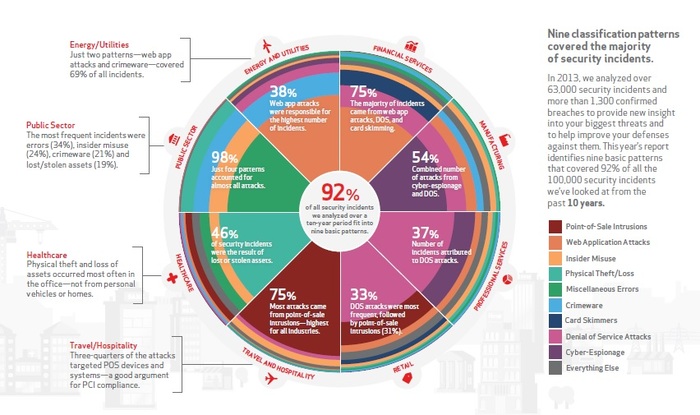 There's just no way to keep user IDs and passwords out of the hands of data thieves. You have to assume that eventually, crooks will make it through your network defenses. In this case, the only way to protect your data is by encrypting it so that even if it's stolen, it can't be read without the decryption key.

If encryption is such a data-security magic bullet, why haven't organizations been using it for years already? In a June 10, 2014, article on ESET's We Live Security site, Stephen Cobb warns about the high cost of not encrypting your business's data. Concentra had just reached a $1,725,220 settlement with the U.S. government following a HIPAA violation that involved the loss of unencrypted health information. 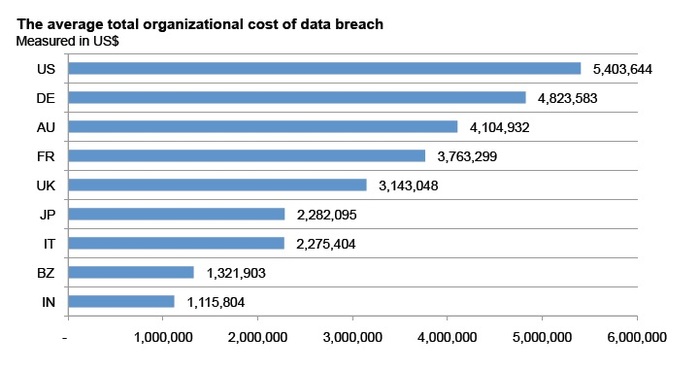 Still, as many as half of all major corporations don't use encryption, according to a survey conducted in 2012 by security firm Kaspersky Labs. The company lists the five greatest benefits of data encryption:

Vox's Timothy B. Lee points out in his step-by-step account of the Sony data breach that the company's networks were "down for days" following the November 24, 2014, attack. (In fact, the original network breach likely occurred months earlier, as Wired's Kim Zetter reports in a December 15, 2014, post.)

Any business-continuity plan worth its salt prepares the company to resume network operations within hours or even minutes after a disaster, not days. A key component of your disaster-recovery plan is your recovery time objective. While operating dual data centers is an expensive option, it's also the safest. More practical for most businesses are cloud-based services such as the Morpheus database-as-a-service (DBaaS).

Morpheus is the first and only DBaaS to support SQL, NoSQL, and in-memory databases. When you choose Morpheus to host your MySQL, MongoDB, Redis, and ElasticSearch databases, you get a free full replica with each database instance. Morpheus also provides automatic daily backups of your MySQL and Redis databases.

The Morpheus dashboard lets you provision, deploy, and host your databases and monitor performance using a range of database tools. Visit the Morpheus site to create a free account.