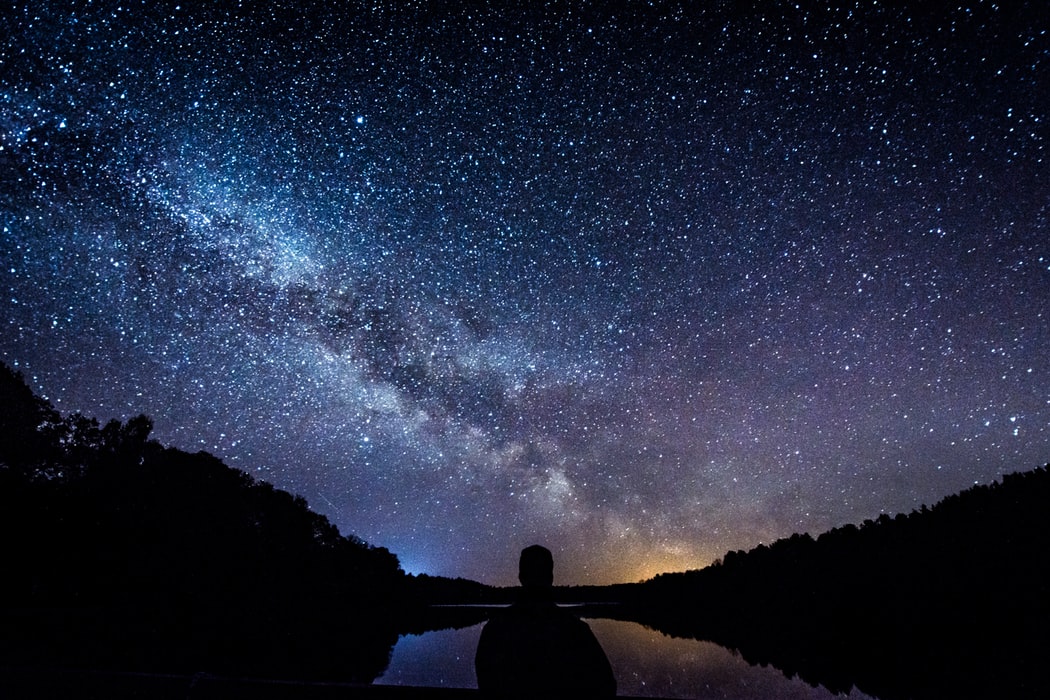 Learn how space technology is bringing great opportunity to IoT

When you think of the amount of effort and money put into outer space exploration, you might question the actual benefit to those of us on the ground. But some of the most exciting use cases are enjoyed by those earthbound, not just researchers and scientists, but also those in industrial enterprise and agriculture. Scientists, researchers, startups, and investors are paying attention to this rapidly evolving sector. 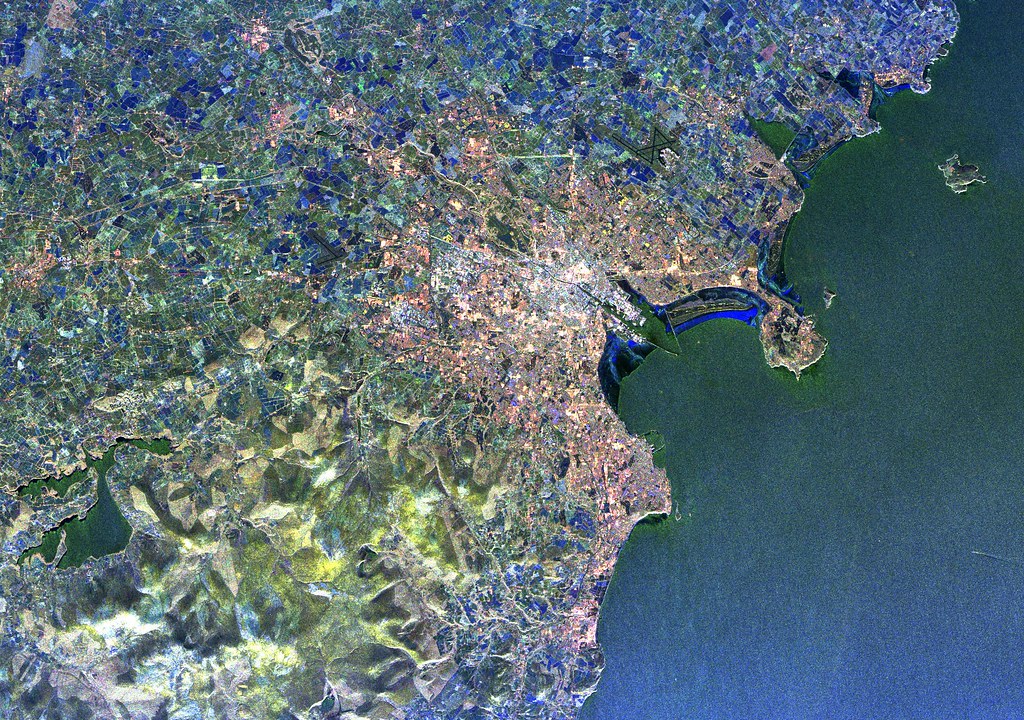 In my home country, Australia, a friend runs a large cattle station in the Northern Territory. It is 1.7 million acres in size, bigger than some European countries. Large properties bring their own challenges in tasks such as counting cattle, or the amount of grass in the fields.

Such tasks may require a yearly plane survey or a week's drive around the property.

Lentera Africa has created a platform that brings real-time analytics to agriculture. Combined with sensor-based technologies (such as weather and soil health sensors), as well as drone imagery, satellite imagery, and data-enabled precision agriculture, enabling farmers to gain real-time knowledge of the health of their farm and plan for future crops and herds. This enables them to determine what crops to plant and when, when to irrigate, and when to scout for pests and diseases. The company is currently seeking funding. 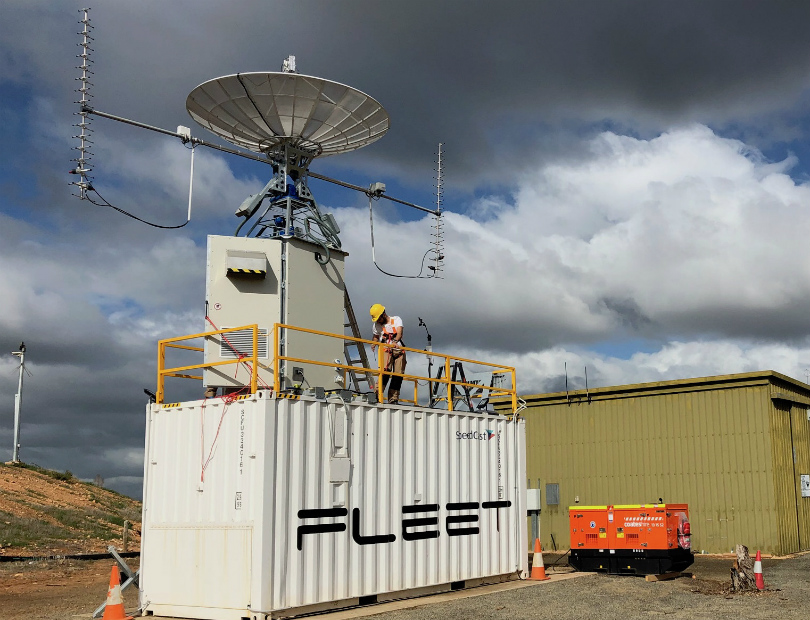 Australian startup Fleet Space Technologies announced $7 million series A funding this month to expand its constellation of satellites providing IoT services. Founded in South Australia in 2015, Fleet was created by aerospace engineers who wanted to solve the issue facing businesses globally over the next decade: how to connect billions of sensors and devices, simply and cheaply.

The company is building a constellation of more than 100 nanosatellites, combined with its LoRaWAN-powered Portal to create a global, connectivity network that will plug directly into the millions of digital sensors already beginning to transform industries like agriculture, logistics, and mining and gas.

The $7.35 million round, the second raised by the company since its founding in 2015, was led by investors Momenta Ventures and Horizons Ventures. Fleet currently has four cube sat-class satellites in orbit, launched in late 2018, providing IoT services. The company will use the new funding to launch its next-generation nanosatellites into space to service the over three million devices already reserved through the Project Galaxy program.

Also this month, UP42, a subsidiary of Airbus Defence and Space, has come out of beta. UP42 is an open platform and marketplace to access, analyze, and understand data about the planet. UP42 brings together high-resolution satellite data, drone imagery, and IoT data, alongside powerful algorithms to detect changes, identify objects, and monitor regions.

UP42 opens up access for the first time to geodata and processing tools that enable observation and analysis of portions of the planet at scale, helping customers build game-changing new geospatial products.

The company solves a key pain point for customers looking to leverage extensive, accurate, and diverse real-time geospatial data sources, many of which have historically been unavailable for startups or individual developers.

In addition to off the shelf processing algorithms, developers and data scientists using UP42 will also be able to use their own algorithms by uploading their code directly to the platform or via the API and executing it in the cloud. UP42’s scalable, modular infrastructure will adapt to an application’s requirements in real-time, and developers will be able to scale their processing by leveraging custom Docker containers and other state-of-the-art technology.

The platform will also allow entrepreneurial developers to monetize their processing algorithms on UP42’s developer platform, helping them to unlock new customers, tap into new revenue streams, and increase their visibility.

As the demand for connectivity grows globally, we can expect to see more mention of space tech, satellites, and precision spatial analytics.

7 Cool IoT Apps and How to Develop One