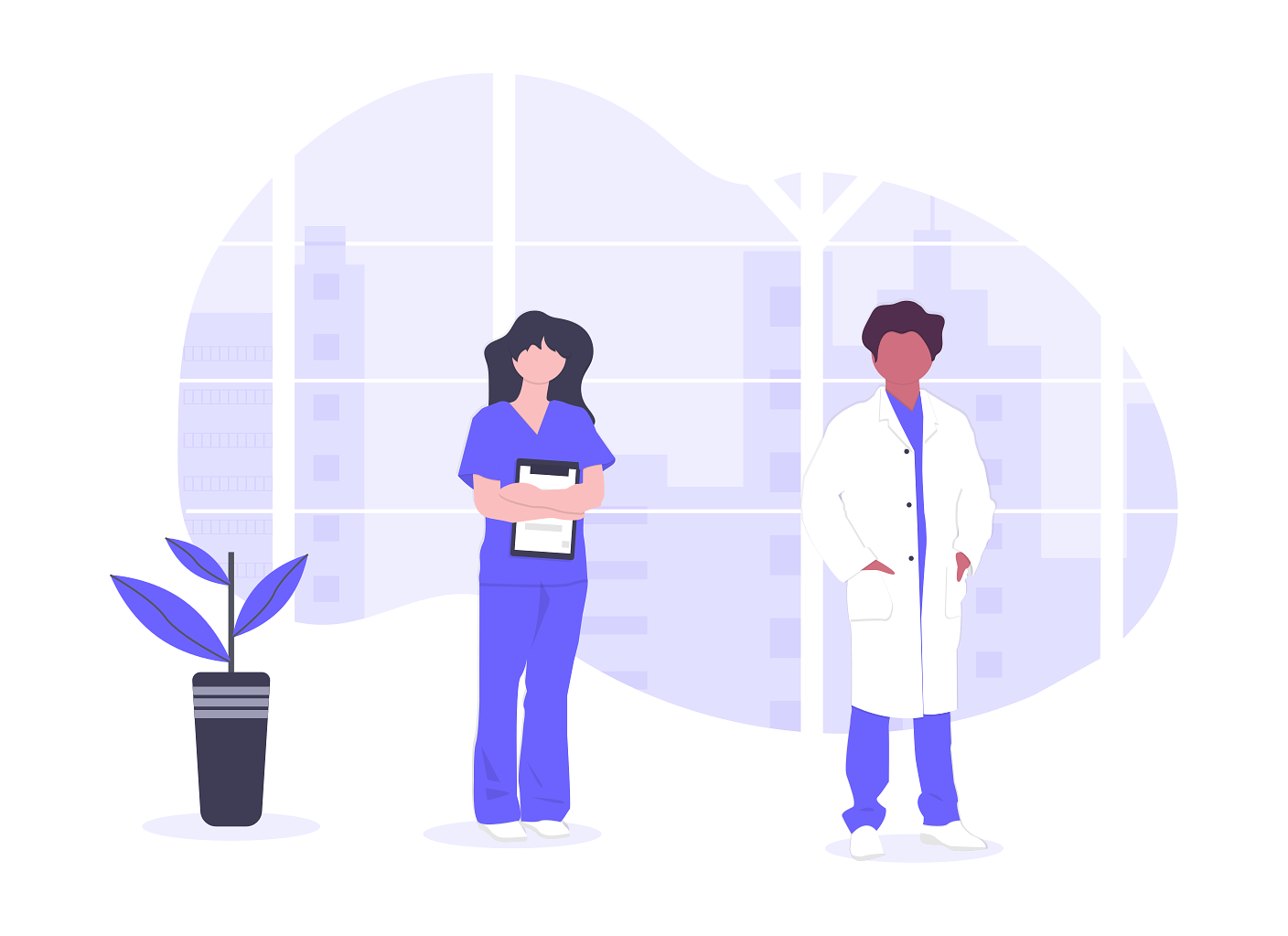 Researchers have developed a new technique for speech analysis that can identify markers for post-traumatic stress disorder that humans can't hear. A team from the New York University School of Medicine and SRI International (an institute perhaps best-known for creating Siri) built an algorithm that analyzes patient interviews, searching for 18 characteristics determined to be useful in diagnosing PTSD. The algorithm was able to identify the presence of PTSD in these patients with 89.1 percent accuracy.

The study was funded by the U.S. Department of Defense, which has a vested interest in being able to diagnose PTSD objectively. According to the Department of Veteran Affairs, the number of PTSD cases with benefits claims has tripled over the last decade. Patient self-reporting is commonly considered to be unreliable — for a host of complex reasons, some patients may hide their symptoms, while others may emphasize them. "On active duty, I was always worried patients were lying to me because they are afraid of what was going to happen if they admitted they were having issues," Craig Bryan, a veteran who is now the executive director of the National Center for Veterans Studies at the University of Utah, told The New York Times Magazine. "Speech analysis could potentially solve that problem." (Bryan was not involved in the NYU/SRI research.)

The results of this study, titled "Speech-based markers for posttraumatic stress disorder among US veterans," were published online on Monday.

Researchers recorded speech samples from male military veterans with experience in warzones — 52 who had already been diagnosed with PTSD, 77 who had not. The recordings were sent to SRI International, where scientists combed through them to identify 40,526 speech markers, many of them inaudible to humans. The demands of the study matched SRI International's pre-existing speech analytics platform, SenSay Analytics.

The research team used machine learning — specifically, the random forest technique — to determine which markers would be useful in diagnosing PTSD. In this technique, an algorithm is given a series of examples, which it uses to "learn" classification. Just 18 out of the tens of thousands of markers turned out to be the keys to identify PTSD, when considered together.

"The random forest program linked patterns of specific voice features with PTSD, including less clear speech and a lifeless, metallic tone, both of which had long been reported anecdotally as helpful in diagnosis," the press release reported. "While the current study did not explore the disease mechanisms behind PTSD, the theory is that traumatic events change brain circuits that process emotion and muscle tone, which affects a person's voice."

The potential implications for treating PTSD are massive. About 70 percent of adults in the U.S. have experienced a traumatic event in their lives, and up to 20 percent of those people eventually develop PTSD. With more refinement, voice analysis could become a powerful tool for making the road to diagnosis easier and less stressful.

A Comprehensive Guide to Random Forest in R