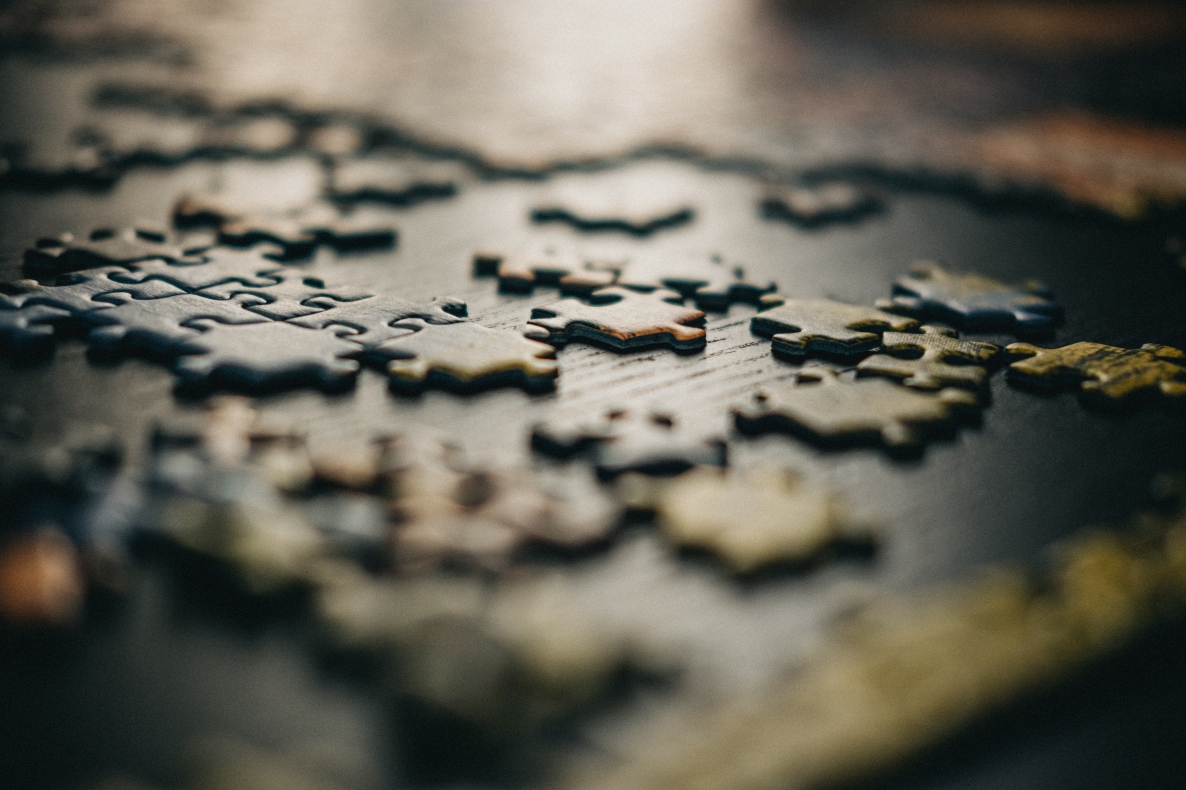 As I mentioned in my computational survivalist post, I’m working on a project where I have a dedicated computer with little more than basic Unix tools, ported to Windows. It’s given me a new appreciation for how the standard Unix tools fit together; I’ve had to rely on them for tasks I’d usually do a different way.

I’d seen the nl command before for numbering lines, but I thought, “Why would you ever want to do that? If you want to see line numbers, use your editor.” That way of thinking looks at the tools one at a time, asking what each can do, rather than thinking about how they might work together.

Today, for the first time ever, I wanted to number lines from the command line. I had a delimited text file and wanted to see a numbered list of the column headings. I’ve written before about how you can extract columns using cut, but you have to know the number of a column to select it. So, it would be nice to see a numbered list of column headings.

The data I’m working on is proprietary, so I downloaded a PUMS (Public Use Microdata Sample) file named, ss04hak.csv from the US Census to use in this example instead. The first line of this file is

I want to grab the first line of this file, replace commas with newlines, and number the results. That’s what the following one-liner does.

Now, if I wanted to look at a particular field, I could see the column number without putting my finger on my screen and counting. Then, I could use that column number as an argument to cut -f.