Many of the best-known streaming services, such as iHeartMedia and Pandora, have been developing systems that aim to serve advertisements to listeners in a ways that relate to their listening habits. Spotify is probably the biggest of the music brands to have recently moved over to programmatic advertising, as the process is called. Essentially, programmatic adverts are designed to target on the subscriber based on their musical tastes. For example, a listener tuned to a classical streaming station fits a particular profile for any given streaming service. A subscriber listening to a workout mix affords Spotify the chance to sell advertising to e-marketers based on what they happen to be streaming. 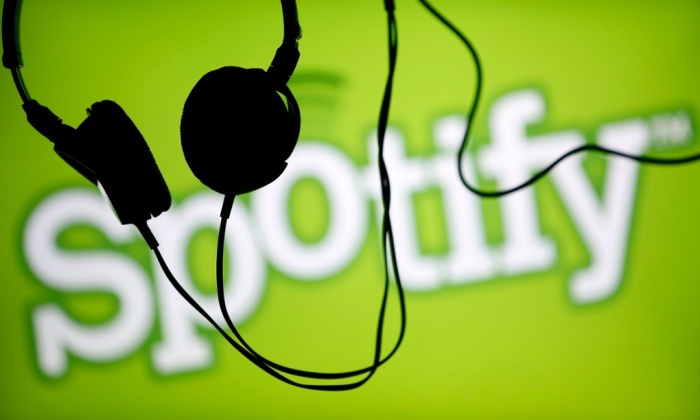 Some of the main music platforms, including Spotify, are in the process of building advertising machines that can take advantage of the large amounts of data that their subscribers generate when using the service. Spotify has already launched playlist targeted advertising which groups together like-minded subscribers, ideal for advertisers to target their approach. According to Jeff Levick, Spotify's chief business officer, Spotify allows for great insight into what people are doing by using music as a proxy.

Why Playlist Targeting Works for Advertisers

Playlist targeting uses themed groups of songs based on activities as much as it does on genre, thus selecting one can act as a proxy indicator of what the listener is doing. Spotify now produces playlists based around things like relaxing and holding a dinner party just as much as it does by style, for example rock or jazz. As the basis to indicate the kinds of adverts that a particular listener might be interested in, these playlists offer a great opportunity for e-marketing within a radio format. Given that digital streaming has overtaken physical sales of recorded music, this could now be a telling way that the music industry, through platforms like Spotify, monetises itself in the future.

If you listen to a workout playlist using Spotify, then you would expect to hear the sort of advertisements that relate to the activity. Try it and out you are likely to be exposed to ads from sports-related or healthy lifestyle brands. If you listen to a playlist that is designed for commuting, then, you are likely to hear ads that deal with your choice of morning coffee or business promotions instead. According to Spotify, the ability to associate ads with lifestyles is only one element of their targeting because, once an advertiser has been connected with a particular playlist, they are offered the opportunity to have exclusivity. This means that advertisers can get a total control over the voice for their chosen group of subscribers, effectively giving it the ear of that audience to the exclusion of others in the UK.

Programmatic advertising is nothing new and companies such as PRGRMTK have been pushing what it can offer for some time. Nevertheless, the use of it by Spotify, one of the audio major streaming services means that many casual internet users will be exposed to it for the first time. Okay, so many people are used to targeted advertising from web browsing history, but this is the first time it has been put to such use in a major streaming service. It is important to note that the feature works with Spotify's existing tools, too. This includes their cross-platform re-targeting and sequential messaging. In short, these tools allow advertisers to track users, even when they might be using different devices, such as a PC or an iPhone. Due to the way subscribers need to log into Spotify, tracking their usage over multiple devices means that marketing can be managed in a consistent way, such as playing a series of connected adverts to a listener in meaningful sequences.