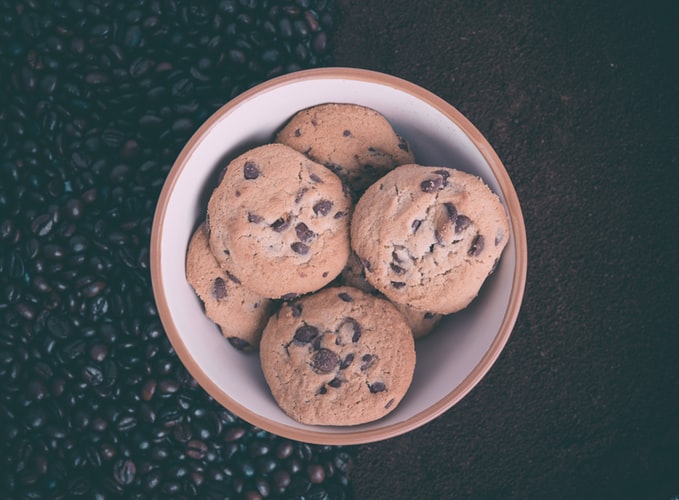 In this article, we'll show how to create multi-threads for the step during execution.

Spring 2.0 introduces a new abstraction for dealing with executors. Executors are the Java 5 name for the concept of thread pools. The "executor" naming is due to the fact that there is no guarantee that the underlying implementation is actually a pool; an executor may be single-threaded or even synchronous. Spring’s abstraction hides implementation details between Java SE 1.4, Java SE 5, and Java EE environments.

Spring’s TaskExecutor interface is identical to the java.util.concurrent.Executor interface. In fact, its primary reason for existence was to abstract away the need for Java 5 when using thread pools. The interface has a single method execute(Runnable task) that accepts a task for execution based on the semantics and configuration of the thread pool.

There are a number of pre-built implementations of TaskExecutor included with the Spring distribution. In all likelihood, you shouldn’t ever need to implement your own.

Hope you enjoyed this post! Please leave your questions and comments below.

An Introduction to Spring Batch