as a concept, sql server on linux is thrilling. due to this, the os doesn’t stand in the way of taking advantage of everything that sql server offers. because we have linux, we have the opportunity for all sorts of new fun.

i first saw sql server running on linux about six months ago. the install was shockingly easy. i saw a few command line commands run and it all looked good. i didn’t have the opportunity to set up my own full blown install then, but i do now.

today i did all the work necessary to get this thing running. i got a copy of ubuntu desktop and put it on vmware workstation in a virtual machine. that was a painless process. side note: it was a painless process because vmware recognized the os i was installing, therefore, was able to help me set it up. full props to vmware.

the sql server install from the terminal went very well. after a few typos on my part, done. i got the ip address of the machine, swapped back over to a vm running windows that had ssms installed. then, i connected up and it all just…. worked… 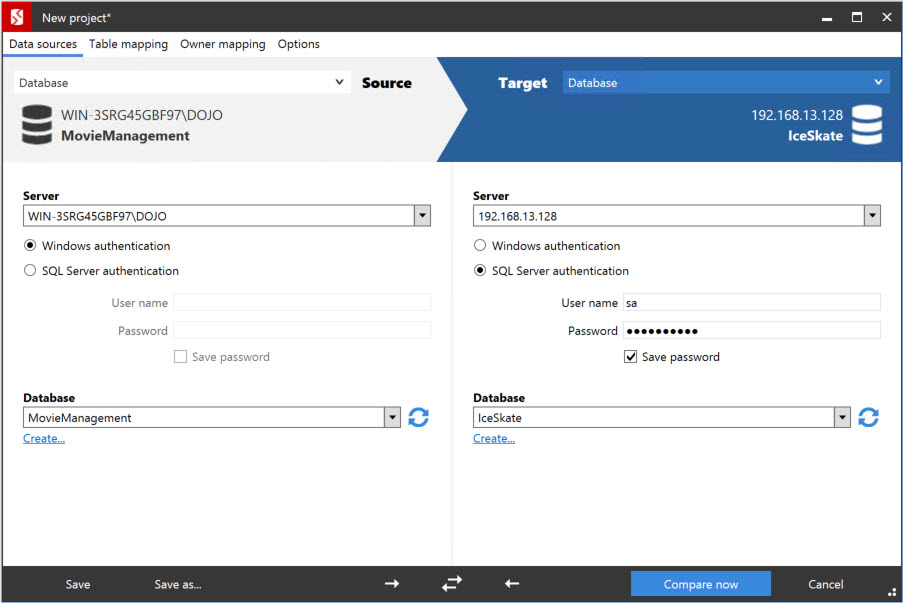 suddenly, though, it was boring. i tested a few redgate tools (sql compare is right there above, connected to linux) to be sure they worked. no major issues encountered. great. however, now, it’s just another instance of sql server.

i guess i could start complaining that sql agent isn’t there… except i’m not that big a fan of sql agent, and i can schedule all sorts of stuff to run in linux using the sqlcmd command line tool.