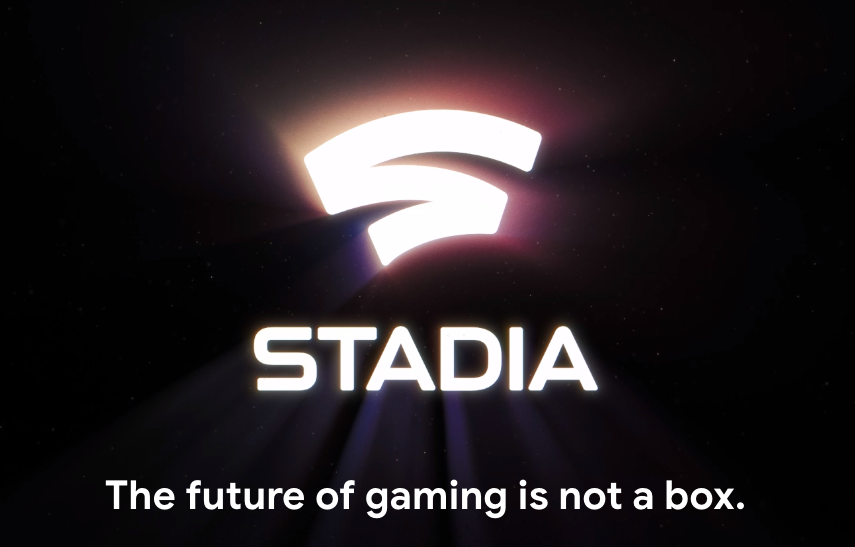 You guys. I am not in any way, shape, or form exaggerating when I say that Google’s announcement at this year’s Game Developers Conference blew my freakin’ mind. Here’s everything you definitely want to know about their new cloud-based video game platform:

For more information, head on over to Stadia.dev. You can also check out our live Twitter thread about the announcement here, since we honestly couldn’t help but geek out about it in real time.