A long time ago, in a compiler far away, fine-tuned programs were forced through a series of checks and validations to build the logic within.  In this light-hearted article, I plan to take a look at a programmer's life during the time when each of the Star Wars trilogies were released. 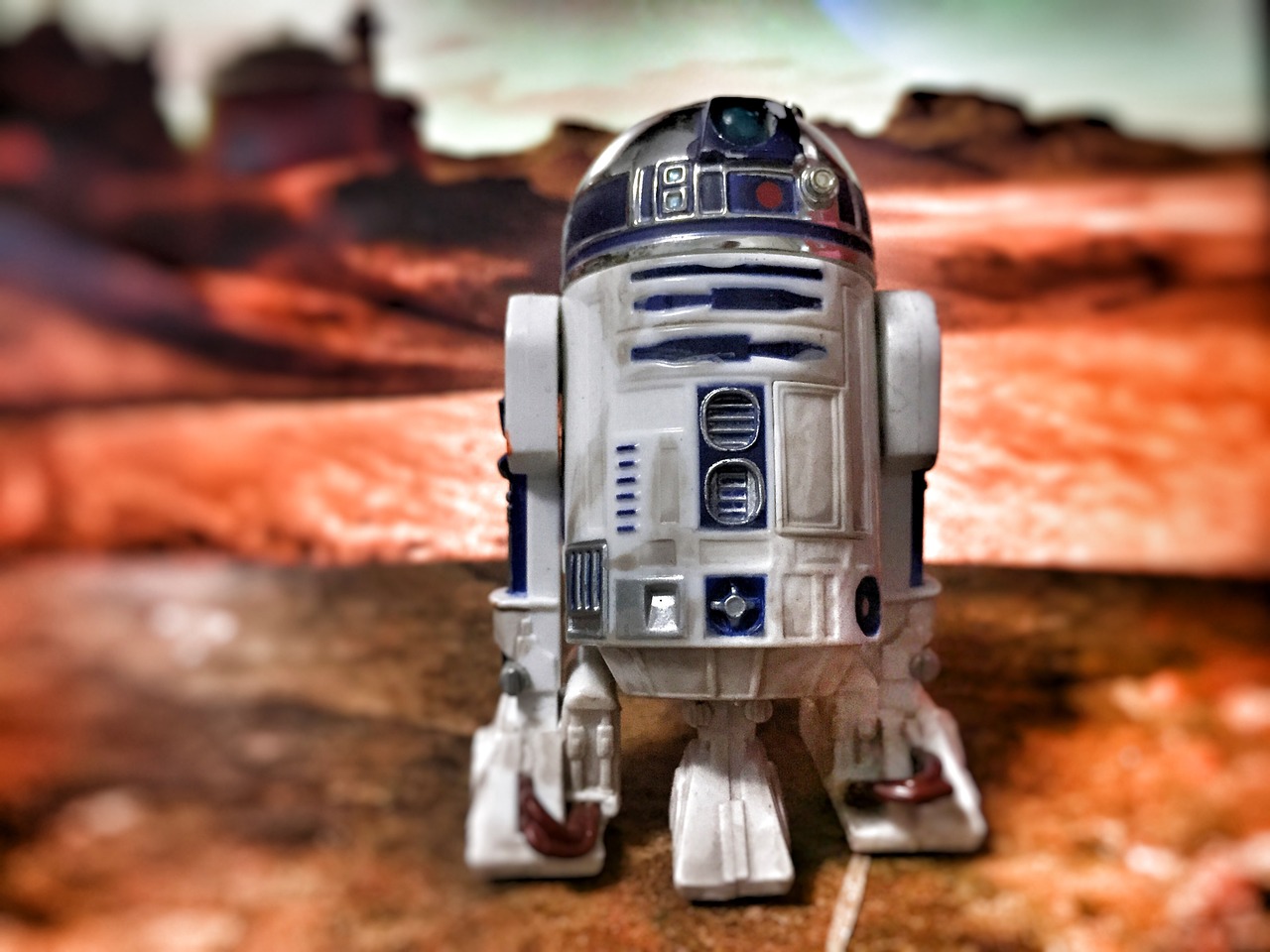 The original Star Wars trilogy was released between 1977 and 1983.  At that time, I was too young to have a career in Information Technology (which was probably called something like Computer Information Systems back then), but this was right around the time I started programming in BASIC.  My system of choice (well, my parent's choice) was the Texas Instruments TI-99/4A, which was later equipped with an Extended Basic cartridge.  I felt like I reached the big time when I was able to get a cassette player to backup my programs and reload them upon restarting the computer.  While it was a neat learning experience, I was not a huge fan of doing tons of typing, then finally hitting the commands to run the program, only to realize I had errors to correct.

In the corporate world, a majority of programmers were spending their time programming in languages like COBOL, Pascal, FORTRAN and (of course) the C programming language.  Keypunch machines were a common console to create punched cards for programs written during that time. Self-modifying code was also a practice that was being employed as well (mostly with assembly language), especially when some mainframe systems had only 4k of memory for use.  Shortly after the first Star Wars movie was released, the Structured Query Language (SQL) debuted, which has left a major impact on the IT industry ... still a major player in our world nearly 40 years later.

The Star Wars Prequel Trilogy was released between 1999 and 2005.  By this time, Perl, Python, Ruby, Java, JavaScript, PHP, ColdFusion and HTML had made their mark on the world.  In the middle of the Prequel Trilogy, Microsoft released their C# language as well as Visual Basic .NET in an effort to keep up with Java.  During the early stages, a large segment of programmers were dealing with issues (or potential issues) with the Y2k problem 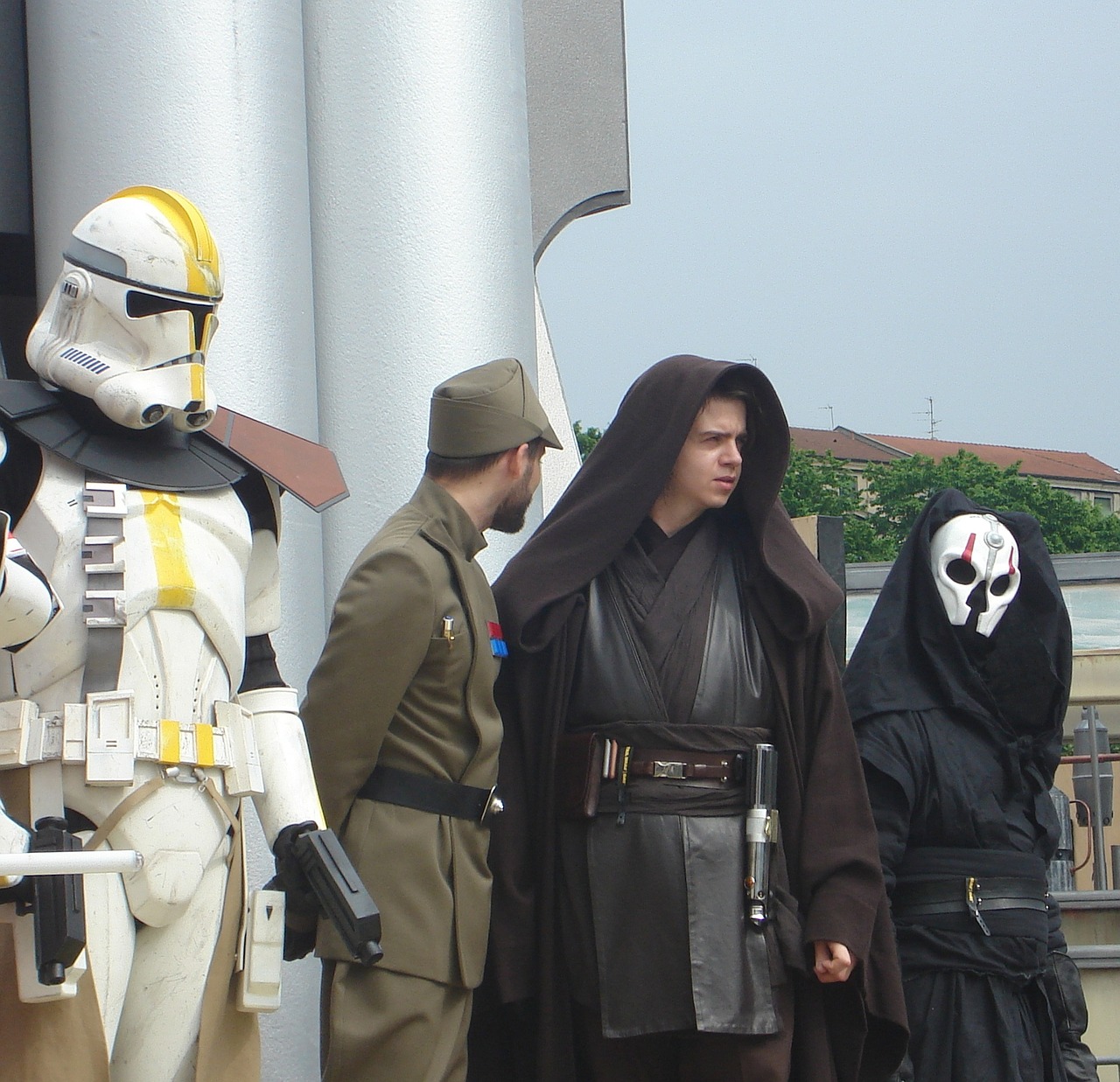 The concept of Client/Server applications had continued to evolve, some citing the rumor that the mainframe was dead playing a role in the rise in popularity.  While the Model-view-controller (MVC) pattern was founded in the 1970s, it really did not gain momentum until the pattern evolved in web applications.  During this time, Apache Struts, JavaServer Faces, Spring MVC and JBoss Seam became key players in this space.

Between the Original Trilogy and the Prequel Trilogy, the programmer's daily life had changed dramatically.  Instead of sitting in front of keypunch machine, the developer had a dedicated workstation - complete with an Integrated Development Environment (IDE), a local database instance and application server. 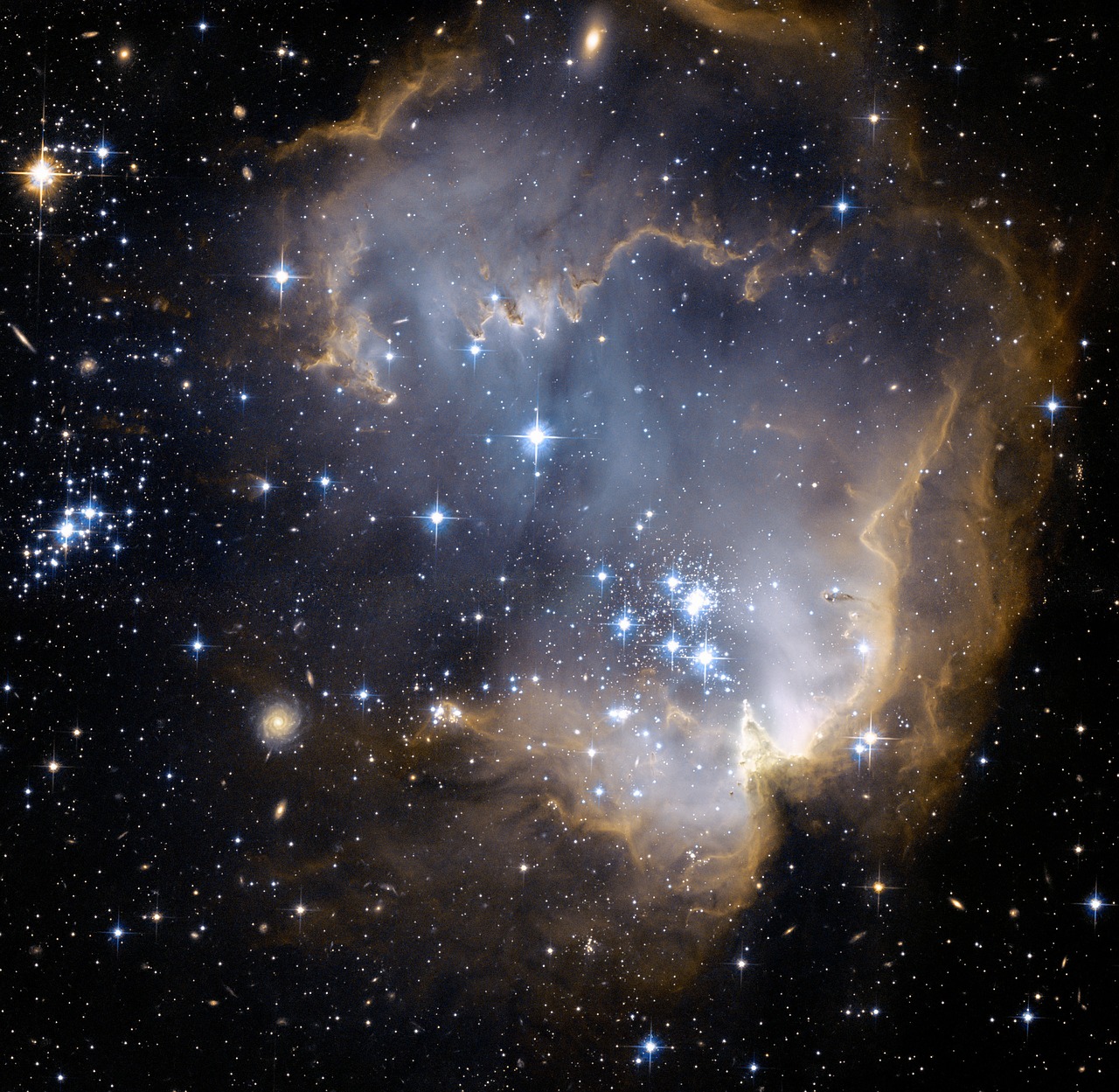 The current Star Wars trilogy begins in late 2015 and is expected to wrap up by 2019.  So this is where the future predication-type stuff comes into play.  Following the Back To The Future 2 metaphor, my mind would expect there to be a device that programmers can attach to their brain, removing the need to speak or type lines into their IDE of choice.  That debuggers and linters would become so advanced that they alert you before you have a chance to introduce a bug.

However, the reality is that I don't think we will reach that point within the next four years.  While I am not certain of the future, I don't expect the dramatic difference that was seen between the Original Trilogy and the Prequel Trilogy to happen again.  I do expect the Internet of Things to evolve significantly over the next four years.  Along those same lines, I believe we will see more penetration in the software container space, as products like Docker continue to evolve.

From what I've gathered, most IT staff have memories of the Star Wars movies.  Some being really into it, while others found the series entertaining.  Of course, there are probably some that don't like series at all, which makes me wonder if they are actually still reading this article.  I would enjoy hearing your thoughts on this article ... especially with respect to where we will be in 2019, when the Current Trilogy has been fully released.