tl;dr A recent article caused a bit of a stir among the startup community here in Seattle. I wrote up a response, with my thoughts basically suggesting that the startup bubble may be on the cusp of bursting (which is both good and bad); this is (more or less) the text of that response, which I thought might be of interest to others.

The conversation started with this article, and this excerpt from it:

“As 2016 progresses, smaller tech firms are caught up in a Darwinian brawl. … Those who have not kept up with their industries’ trends are facing layoffs. It’s an indication of churn in an increasingly competitive and volatile sector that’s doing well overall.”

The question asked was, does this change the Seattle startup scene? 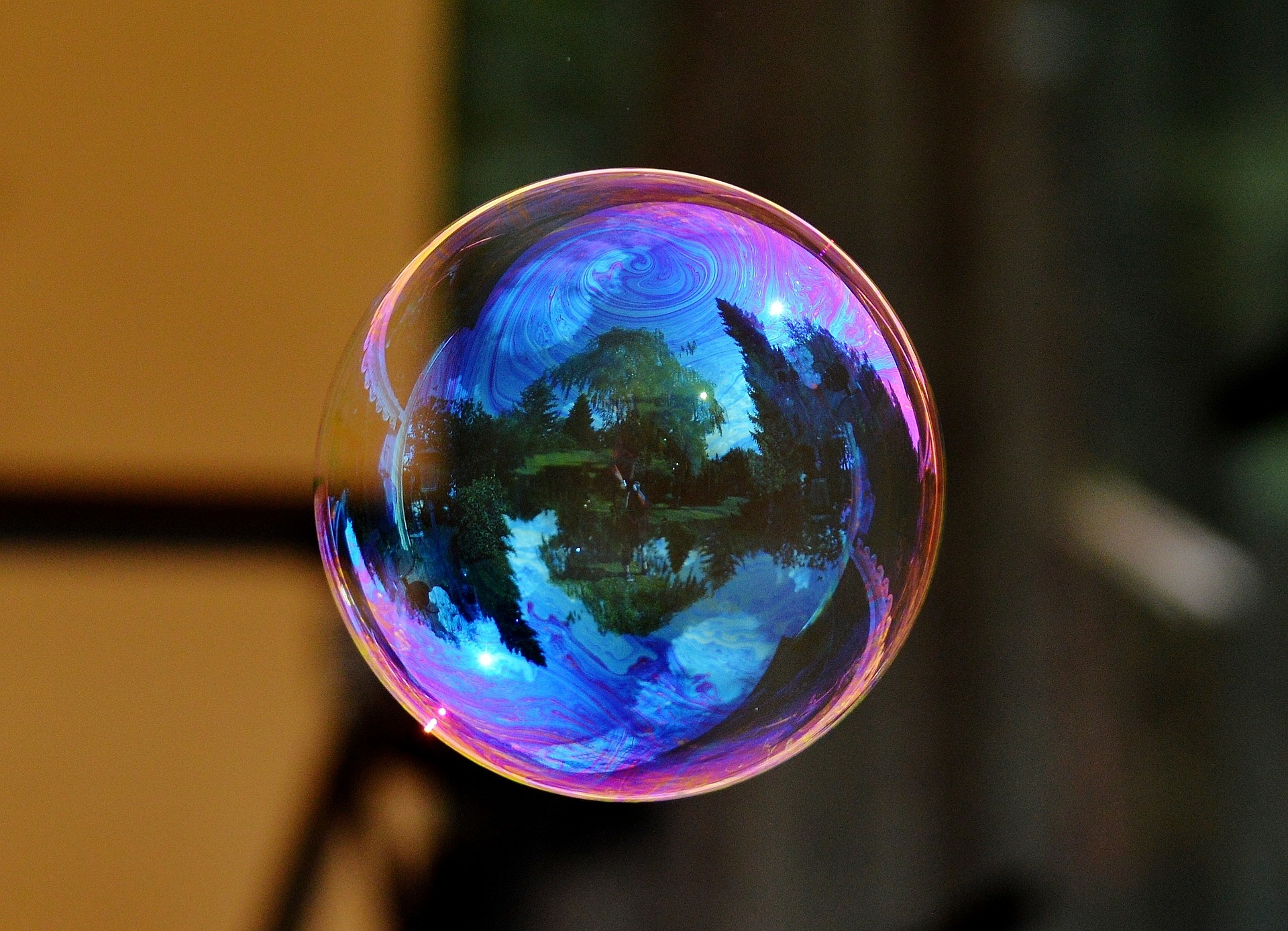 Thoughts On a Report of Layoffs

Here’s what I’m reading (and seeing), and just as a reminder, this is all entirely IMHO:

3.3 million, with a gain of 102K over the twelve-month period from March 2015 to March 2016, against layoffs of roughly 3K (which I don’t see a specific time period for, so I’m assuming they’re measuring in calendar year 2016, or over the last five months), means that .1% of the total workforce was laid off, which is hardly alarm-bell kinds of numbers.

If this is (as the article suggests) a generalized “cooling off” within the economy as a whole, this suggests that this is “frictional unemployment”, which is something to be somewhat expected within economic cycles; among other things, it’s the time period in which an individual who is completely capable of finding a job (and whose skills are desirable) is moving from one job to another, as opposed to those who are unemployed and cannot find a job to match their skillset (for whatever reason).

The other thing is, even if this trend continues through the rest of this calendar year, that’s a grand total of 6K layoffs (which is not the same as terminations. Frequently, remember, a “layoff” includes those positions that were listed as open but were never filled). That’s, what, 6% against the jobs added in a year? Again, not really alarm-bell kinds of numbers.

(And, of course, we can argue that I’m playing around with the numbers to fit the conclusion I want, which is fair; but in my defense, this is what statisticians and economists do all the time, so at least I’m in good company. ;-) )

On the whole, what I think this suggests is that the economy is naturally cycling back to a slower rate of growth. First of all, it’s well past time — as far as the economy as a whole is concerned, we’ve been in a steady state of growth now for something like seven years. (Yes, I know that growth has not been evenly-balanced, and as a result, a significant portion of the country is still not feeling it. That doesn’t change the overall numbers though, and I think that contributes to the overall dichotomy that we’re seeing play out as part of this electoral cycle.) Growth cannot occur indefinitely, and there is a natural “exhalation” (meaning, we have to have room in the cycle to remove the stuff that isn’t helpful/useful/waste products of the process) to every economic system.

Everything else points to this slowing down, too, increasing “tightness” around VC, some greater conservatism on the part of angels, and so on. It’s the natural “exhalation” part of the breathing cycle, and it’ll cause a few startups to shut down to be sure, but IMHO there’s a pretty large bubble of startups and that was going to happen before long anyway. I mean, looking at some of the startups that are listed here that got funding in the first place really makes me realize just how loose the VCs were with money, and now that they’re not getting the billions in payouts that the unicorns were supposed to generate, they’re naturally starting to “cover up” and start getting conservative again. When the money doesn’t flow as freely (whether it’s because of monetary policy from the Fed or because of VCs getting conservative), lots of other things start getting conservative as well. Macroeconomics 101.

Meaning, I think the ride is going to get bumpier for the startup community before it gets easier; what Greenspan called the “whirlwind of creative destruction” in his autobiography. The contraction will blow up some things and blow away the weak and the chaff. Unfortunately, a few good ones will go with it; that’s the sucky part. (If you’re one of the ones that gets blown away, whether you are one of the chaff or one of the good ones is, of course, fully subject to debate, but ultimately pretty irrelevant—–you’re still gone.)

So… the Sky is Falling?

Not quite; in fact, this can be the best time to be taking risks if you’re prepared to do so. Historically, downturns have been when companies like Microsoft or Intel go on binges, because the costs to do so are so much lower than when everything is flush and the money is flowing.

Practically speaking, startups will have to go further to prove that they have a viable plan. Ironically, this means those startups who have “done their homework” (researched the market as opposed to just guesstimating it, engaged in customer acquisition instead of just passing it out to friends and family, built a business plan instead of just a fancy pitch deck that hides what is basically a prayer, and so on) will actually find funding to be easier to come by, since they won’t have to work so hard to stand out from all the other noise. But if you’ve not done your homework, the VC won’t even begin to consider the risk in 2017 and 2018, where in 2014 and 2015 they might have tossed a few mil your way “just to see what happens because why not?”.

Have We Met Before?

Actually, if you’re as old as I am, yes, we’ve met this situation before.

It reminds me somewhat of the “bubble bursting” in 2001 — lots of dot-coms went under that really had no business being in business in the first place. The bubble’s burst took some good businesses with it, unfortunately, and a lot of good people got fired, but on the whole, that “whirlwind of creative destruction” cleared away a whole lotta mess and paved the road for the mobile bubble that followed.

Now, that bubble is about to burst.

Does this mean we’re all of us screwed? Hardly; the need and demand for people capable of working on Internet-facing applications never went away, but the inane “e-craze” certainly took a nosedive. (You all remember “pets.com”, right? Or “men.com”? They needed to die, and die horribly.) The same thing will happen here, I believe — the need for mobile applications will not go away, but the more ridiculous startup ideas will go under real fast.

If you’re pursuing the startup dream, what do you do? To me, it really boils down this: Have you done your homework? If not, now’s probably a really good time to get that in, so that you’re looking better than all the rest when the slowdown becomes more pronounced.

The Sword in the Darkness, the Watcher on the Wall