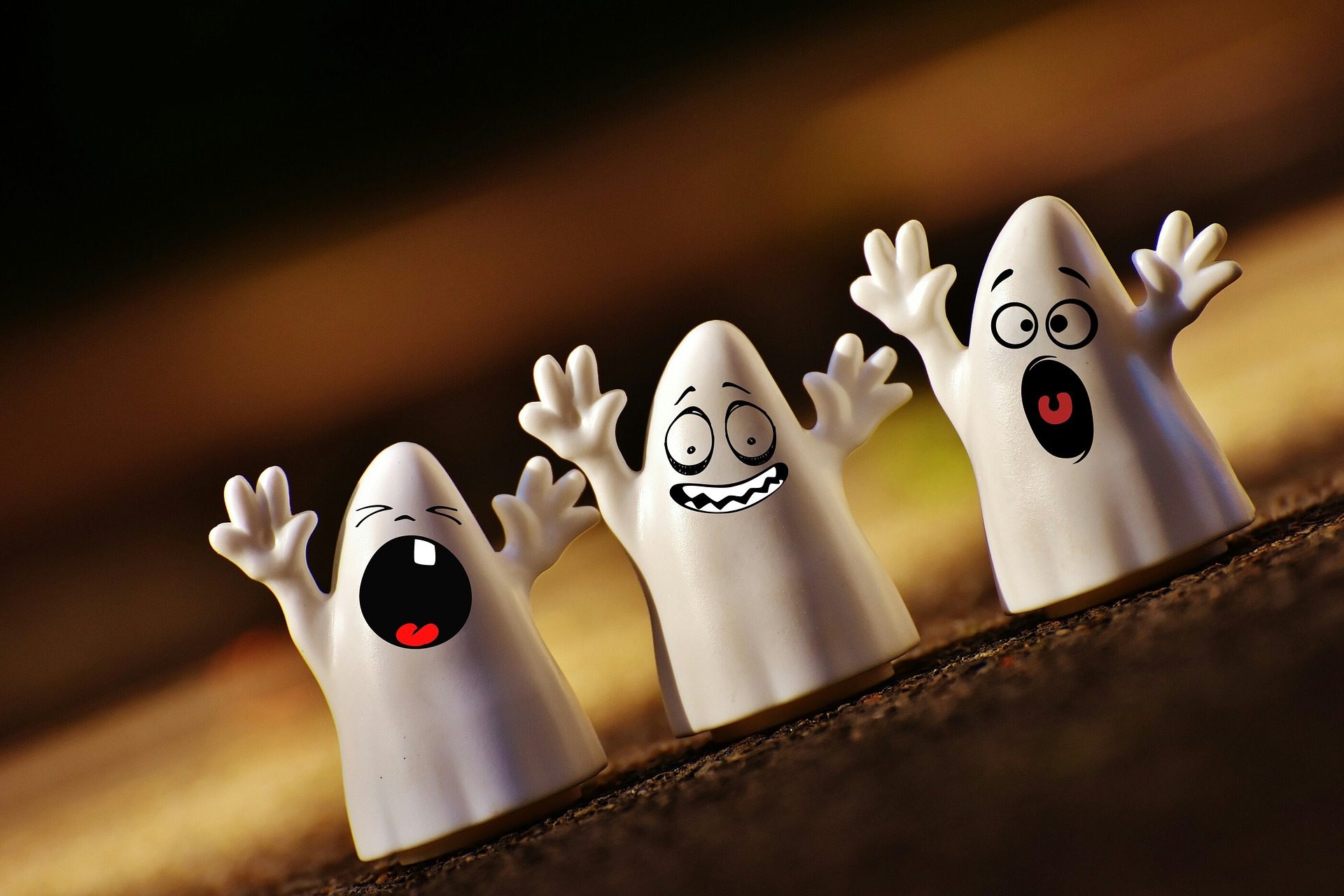 Have no fear, NoSQL is here!

Let's take another look at F. L. Stevens's spreadsheet with agencies and agents. It's — of course — an unholy mess. Why? It's difficult to handle state change and deduplication.

You may also like: The Biggest Challenges of Moving to NoSQL

The author needs URL's, names, and a list of genres that the agent is interested in. This is more-or-less static data. It changes rarely. What changes more often is an agent being closed or open to queries.

Another state change is the query itself. Once the email has been sent, the agent (and their agency) should not be bothered again for at least sixty days. After an explicit rejection, there's little point in making any contact with the agent; they're effectively out of the market for a given manuscript.

There are some other stateful rules, we don't need all the details to see the potential complexities here.

A spreadsheet presents a particularly odious non-solution to the problem of state and state change. There's good and bad, but mostly bad.

We can try to spread history across the row. This rapidly becomes horrifying — the rows are uneven in length, breaking a First Normal Form rule for spreadsheets.

We can try to spread history down the rows of a column. Wow, this is bad. We can try to use the hierarchy features to make history a bunch of folded-up details underneath a heading row. This is microscopically better, but still difficult to manage with all the unfolding and folding required to change state after a rejection.

We can blow up a single cell to have non-atomic data — all of the history with events and dates in a long, ";" delimited list.

There's no good way to represent this in a spreadsheet.

The relational database people love the master-detail relationship. Agency has Agent. Agent has History. The history is a bunch of rows in the history table, with a foreign key relationship with the agent.

The rigidity of the SQL schema is a barrier here. We're dealing with some sloppy data handling practices in the legacy spreadsheet. We don't want to have to tweak the SQL each time we find some new subtlety that's poorly represented in the spreadsheet data.

We're also handling a number of data sources, each with a unique schema. We need a way to unify these flexibly, so we can fold in additional data sources, once the broken spreadsheet is behind us.

(There are yet more problems with the relational model in general, but that is material for a separate blog post. For now, the rigidity and complexity are a big enough pair of problems.)

SQL Is Out. What Else?

A document store is pretty nice for this. The rest of this section is an indictment of SQL. Feel free to skip it. It's widely known, and well supported elsewhere.

We have an Agency as the primary document. Within an Agency, there are a number of individual Agents. Within each agent is a series of Events. Some Agents aren't even interested in the genre F. L. Stevens writes, so they're closed. Some Agents are temporarily closed. The rest is open.

The author can get a list of open agents, following a number of rules, including waiting after the last contact and avoiding working with multiple agents within a single agency. After sending query letters, the event history gets an entry, and those agents are in another state, query pending.

One common complaint I hear about a document store is the "cost" of updating a large-ish document. The implicit assumption seems to be that an update operation can't locate the relevant sub-document, and can't make incremental changes. Having worked with both SQL and NoSQL, this "cost of document update" seems to be unmeasurably small.

Another cluster command question hovers around locking and concurrency. Most of them are nonsensical because they come from the world of fragmented data in an SQL database. When the relevant object (i.e. Agency) is spread over a lot of rows of several tables, locking is essential. When the relevant object is a single document, locks aren't as important. If two people are updating the same document at the same time, that's a document design issue or a control issue in the application.

Finally, there are questions about "update anomalies." This is a sensible question. In the relational world, we often have shared "lookup" data. A single change to a lookup row will have a ripple effect on all rows using the lookup row's foreign key.

Think of changing zip code 12345 from Schenectady, NY to Scotia, NY. Everyone sharing the foreign key reference via the zip code has been moved with a single update. Except, of course, nothing is visible until a query reconstructs the desired document from the fragmented pieces.

We've traded a rare sweeping updated across many documents for a sweeping, complex join operating to build the relevant document from the normalized pieces. Queries are expensive, complex, and often wrong. They're so painful, we use ORM's to mask the queries and give us the documents we wanted all along.

When we fetch an agent's data, we fetch the entire agency, since the "business" rules preclude querying more than one agent in an agency. The queries involve a nuanced state change: A rejection by one agent opens another in the same agency. Rather than do some additional SQL queries to locate the parent and other children of the parent, just read the whole thing at once.

In later posts, we'll look at deduplication and some other processing. But this seems to be all the schema we'll ever need. The type hints provided mypy some evidence of what we intend to do with these documents.

The Biggest Challenges of Moving to NoSQL